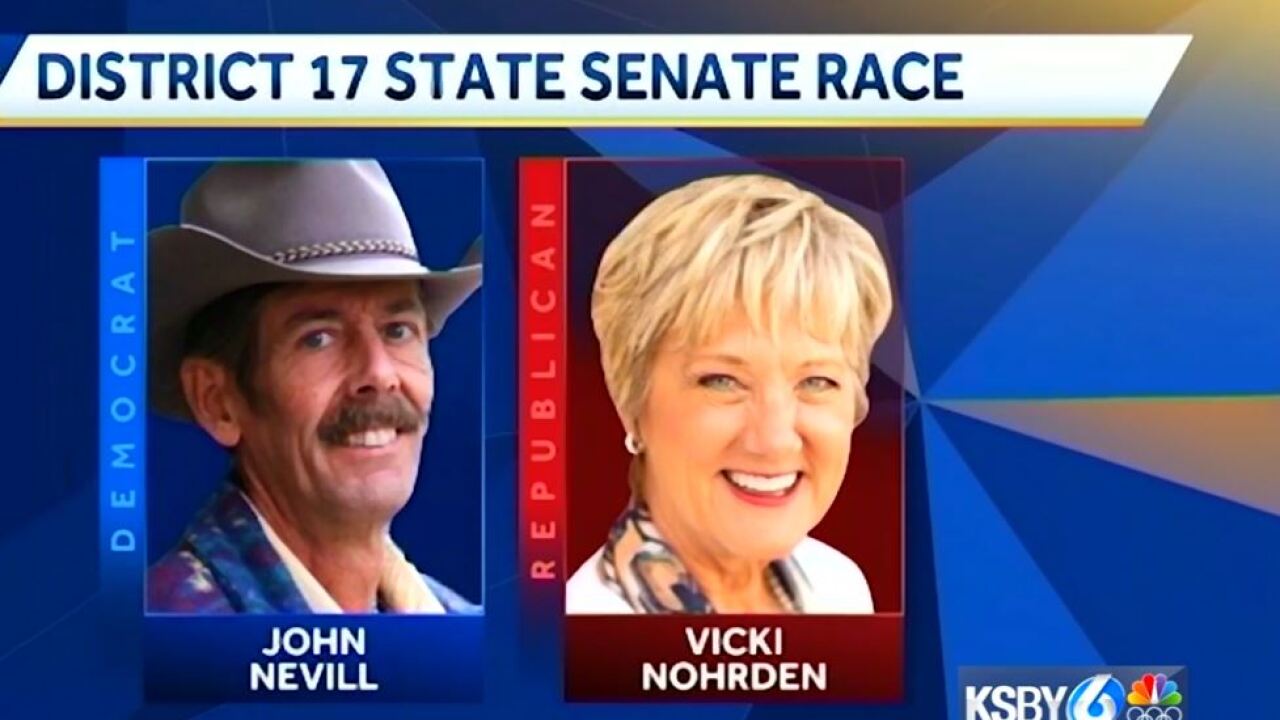 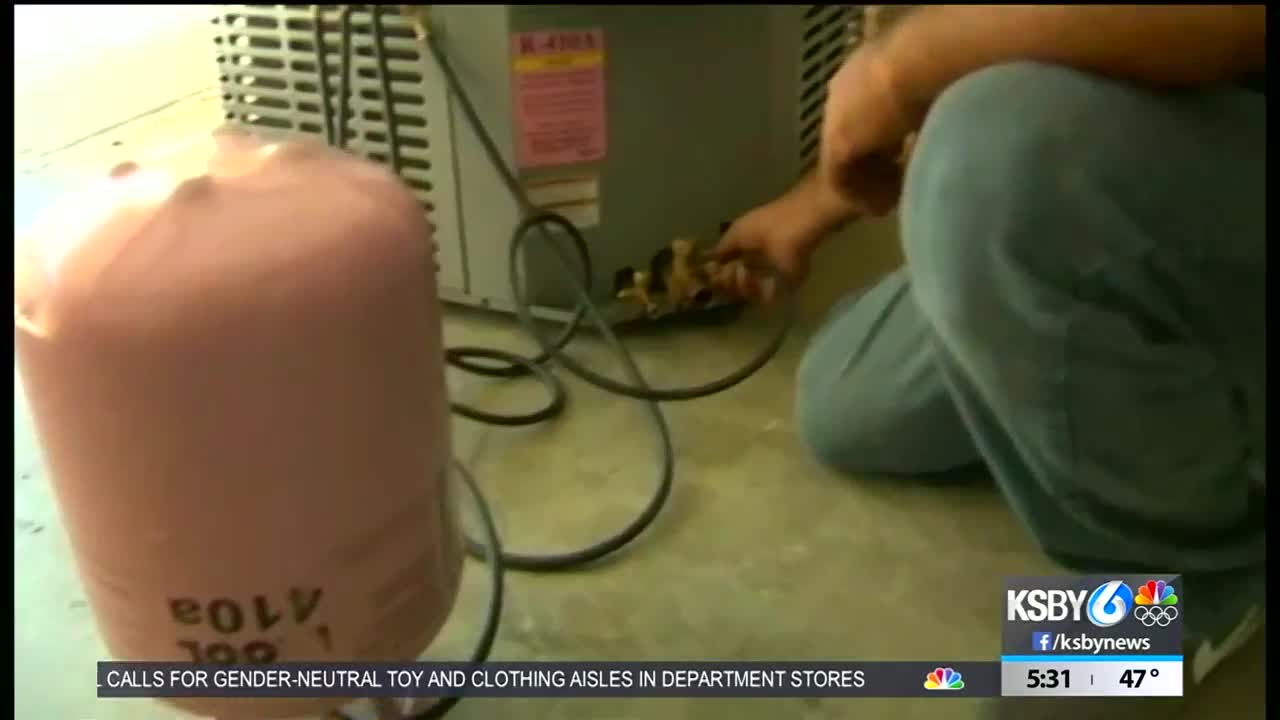 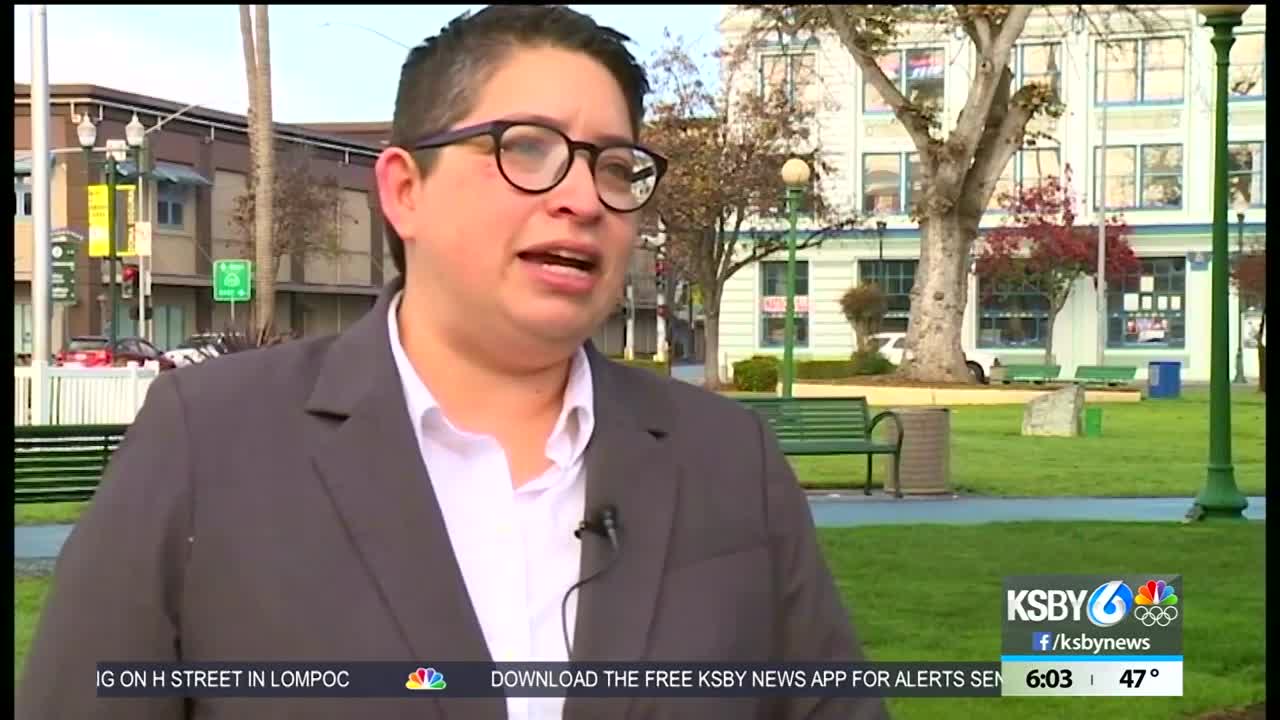 (KSBW/KSBY) - Four candidates are vying for the State Senate seat in District 17, including Maria Cadenas, John Laird, John Nevill and Vicki Nohrden. State Senator Bill Monning will term out of the seat next January.

The district encompasses the area from San Jose and Ben Lomond, along the coast, down to Nipomo and the Santa Lucia Wilderness.

John Nevill is a former respiratory therapist who ran for Assembly in 2016. Vocationally trained, he believes he is the best person to advance his biggest goals: Healthcare for All.

“To work directly with hospital administrators, which I know throughout the counties, and try to come up with some kind of program. We in California can probably do it first. And that would include the minute a baby is born, they get a healthcare card for life. The key is how to pay for it,” Nevill explained. He believes getting millennials to buy into that program is the key to success.

If elected, Nevill would also prioritize agriculture and water. “One of the projects I was championing and that I would like to bring to fruition in the next 12-15 years is that tunnel between Nacimiento and San Antonio. People need to realize it is indeed a reservoir, yes it’s good for the habitat but it’s also good for us. And to have that connectivity and assurance of water in the lean years will be a good thing for the future,” Nevill said.

“If you have the ability to get up each day, put your child in a child care that's paid for, go to a vocational education program, and be able to go out and work as an intern or apprentice and learn how to do plumbing, electrical, science technology, things like that, that people don't realize are on the horizon, and there's a need. Then you have a satisfied workforce and everyone can go home happy,” he said.

The fourth candidate in the race for State Senate race for District 17 is Republican Vicki Nohrden.

The former realtor, court-appointed special advocate for children, member of the Civil Grand Jury and former candidate for Assembly, Nohrden says she is running against Sacramento.

"The reason I'm running for Senate is because I'm really concerned about the direction the state is going,” Nohrden said.

Nohrden says she begins prioritizing statewide issues by first focusing on the institution of the family. That’s why she says she wants to find a solution to homelessness. “So I want to put together a team of people to sit down and collaborate and come up with models, some that have been working for other states, and in California. And mental health will be a top priority for me,” she said.

Nohrden is also worried about businesses leaving California and that effect that will have on the state’s economy. “I just want to encourage us to support our communities and make sure not too many regulations are coming down where they feel they are just so yoked they don't know what to do and are going to take their businesses to another state,” she said.

Nohrden also wants to represent families concerned about classroom education on several fronts. “One of the things is about the sexuality education and not having a choice of opting in or out at such a young age. I’m hearing a lot about that from families, that they’re the parents and they should have the freedom to choose for their children,” she explained. “We're just not seeing the things we need coming into our classrooms I want to make sure teachers are well supported.”

The top two vote-getters will run against each other in November.

For candidate profiles on John Laird and Maria Cadenas,click here.