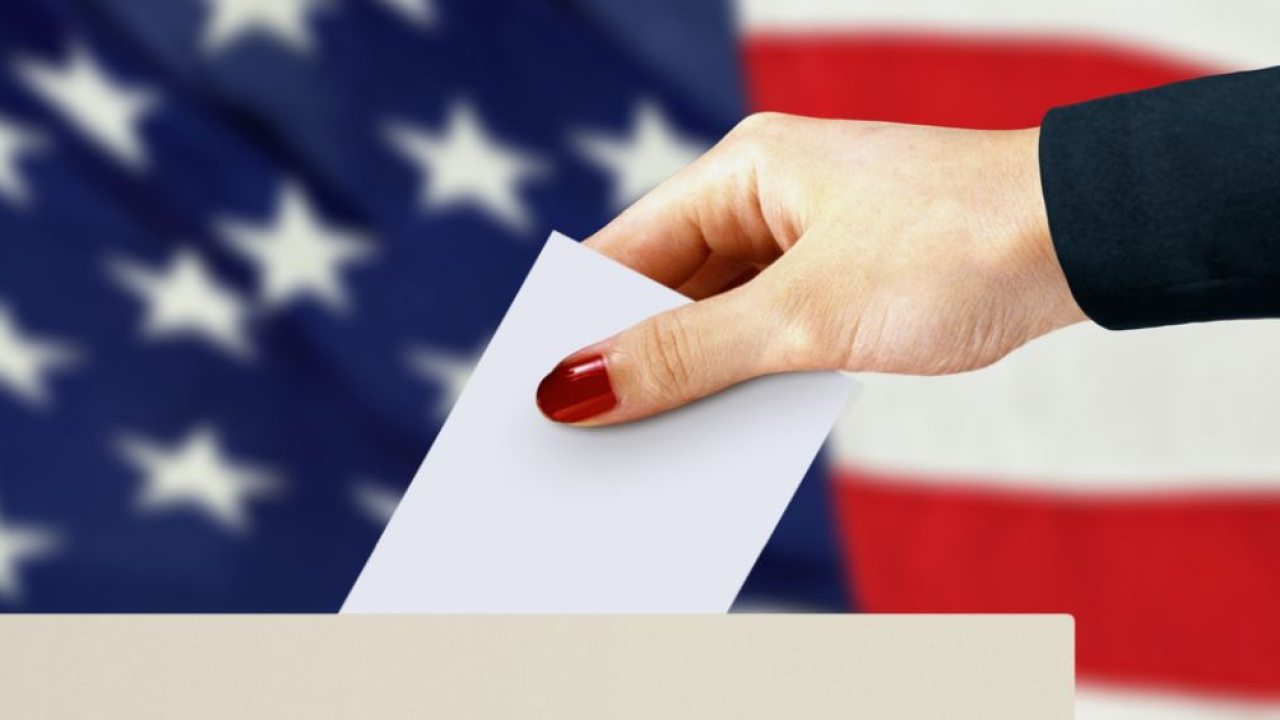 The probe will be conducted by the enforcement division of the Fair Political Practices Commission, which said it had not made any determination about the validity of the allegations.

The filing from the Yes on 21 committee says that in several dozen cases property owners and landlords were attempting to conceal the source of donations.

The filing represents the latest in an ongoing squabble over campaign rules.

A lawyer for a No on 21 group called the claims "silly."