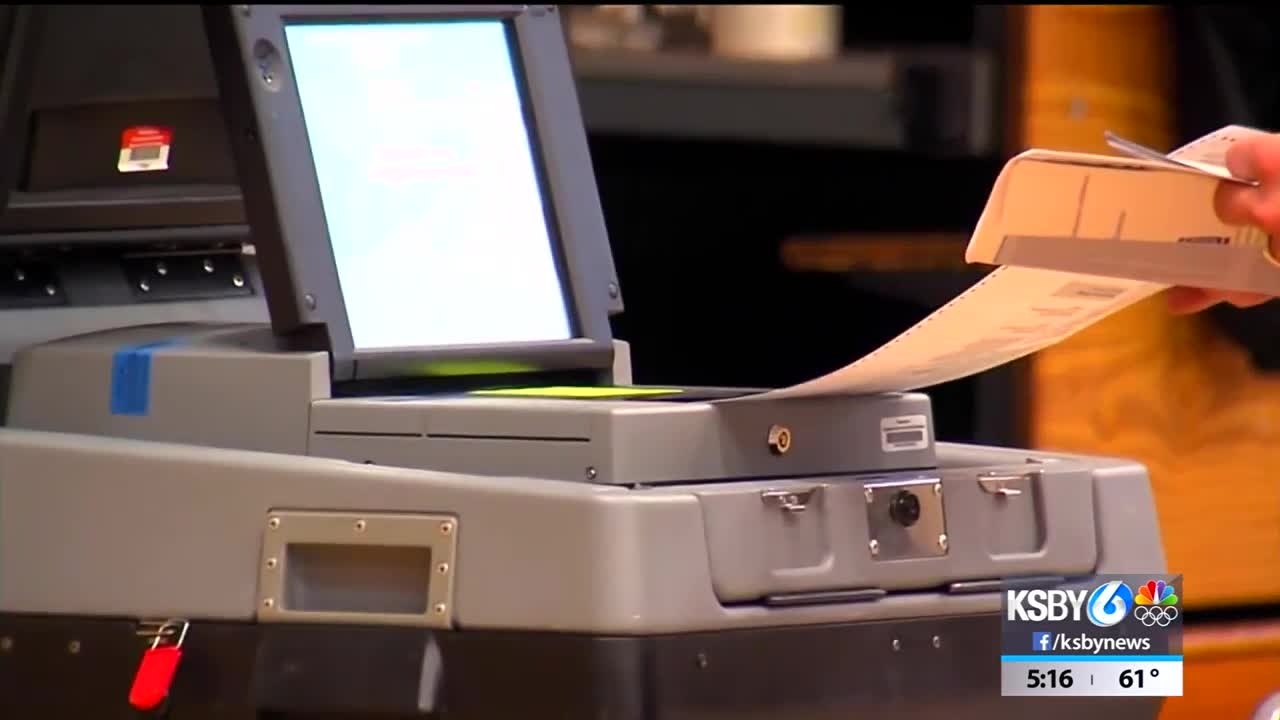 The Oceano 911 Committee for Measure A-20 is requesting a recount on the March 3 vote. 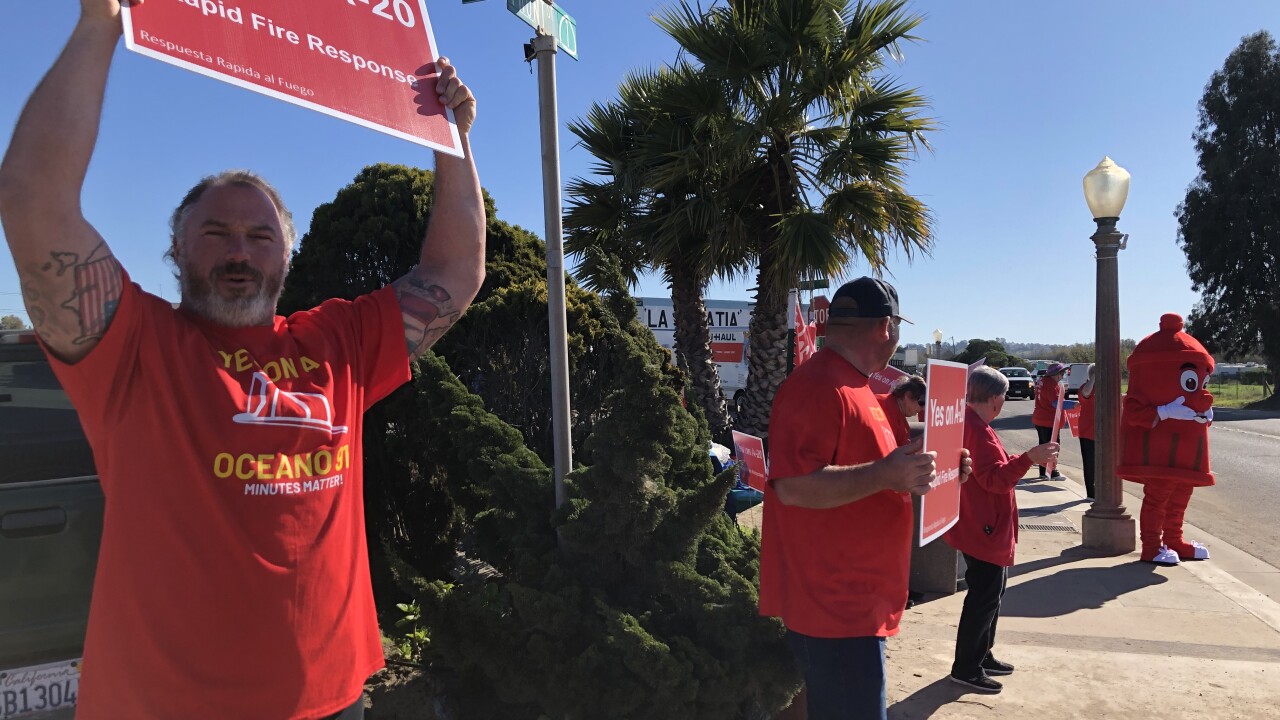 The Oceano 911 Committee for Measure A-20 is requesting a recount on the March 3 vote.

If passed, Measure A would have taxed property owners an additional $15 per month in order to pay for continued service from the Five Cities Fire Authority, raising an estimated $422,000 per year.

However, the measure needed a two-thirds vote to pass and fell short by just eleven votes.

Measure A received 1,294 votes in favor of its passage and 663 votes against it.

If the recount fails, Oceano will remain with the Five Cities Fire Authority until at least June 30, 2021. At that point, the Oceano Community Services District would have to find another means to provide fire service or turn the community's fire coverage over to San Luis Obispo County.

The Oceano 911 Committee for Measure A-20 says it plans to pay for the cost of the recount with funds from volunteers.