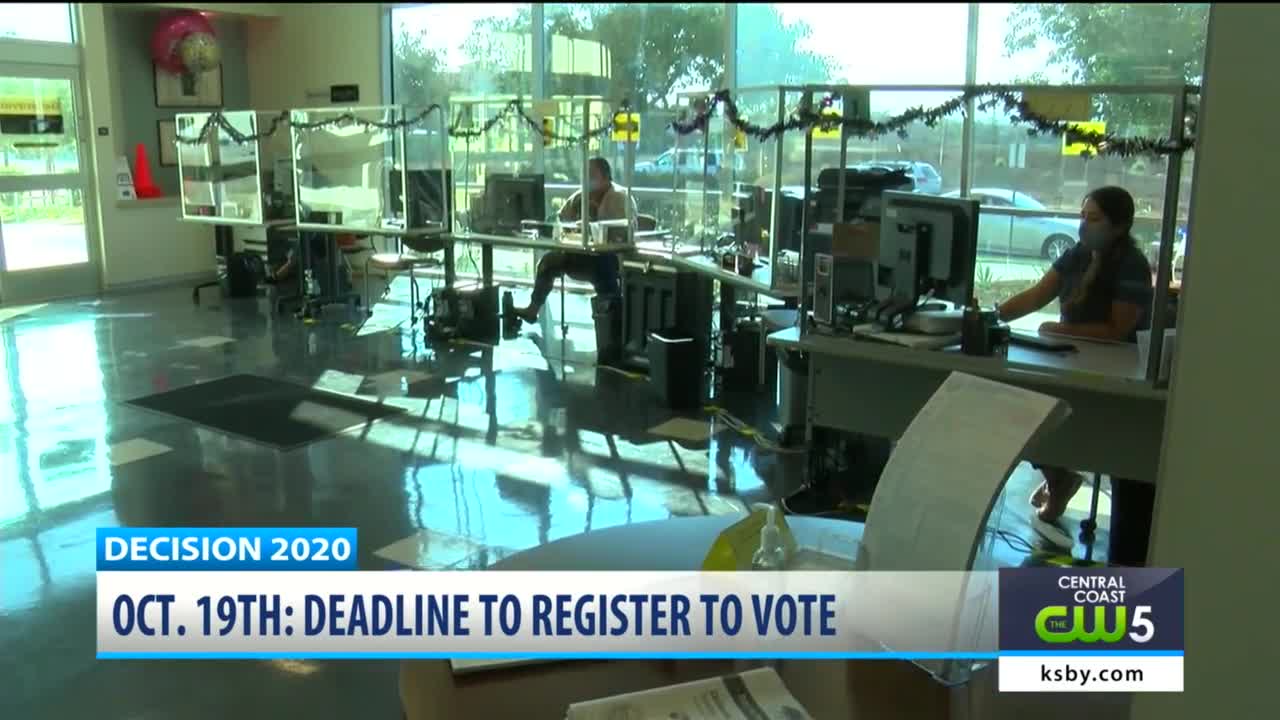 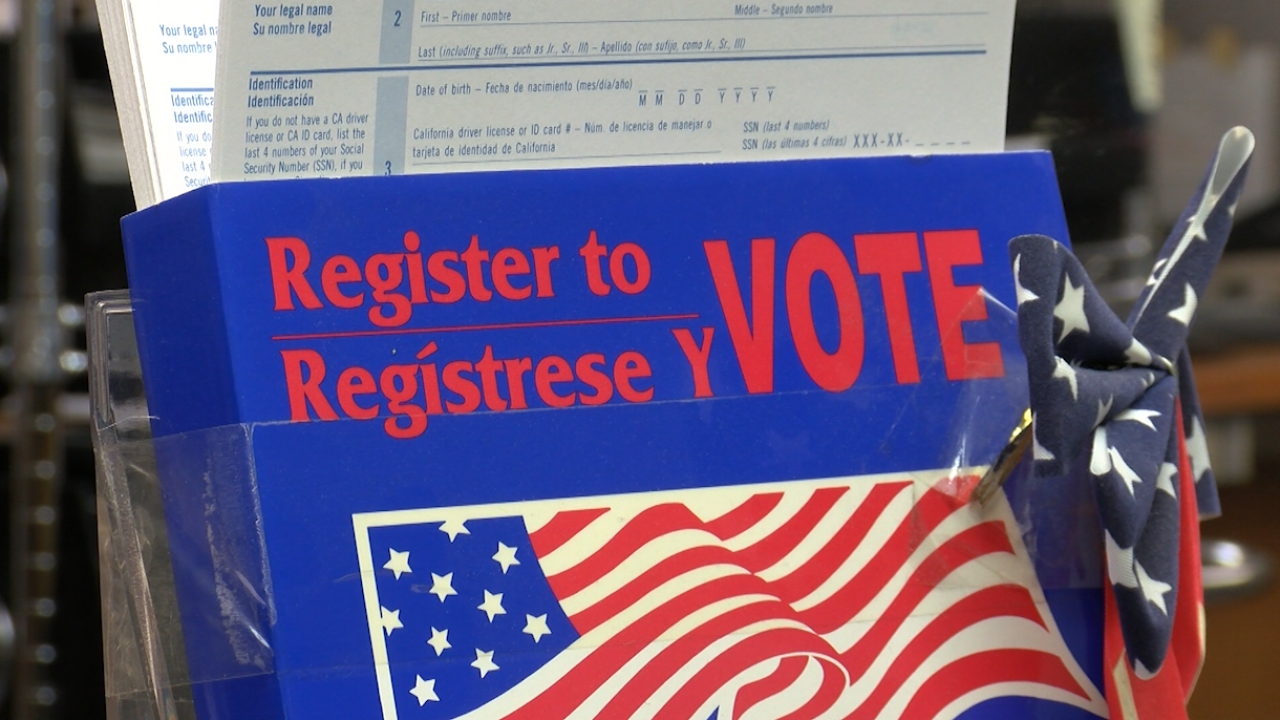 Time is running out to make sure your vote is counted this election cycle.

On Saturday, Santa Barbara County opened its election offices to encourage people to register to vote.

The county already has more than 230,000 registered voters, many checking it off and voting before election day rolls around.

While California has shifted to a vote-by-mail format due to COVID-19, that's not stopping people from dropping off their ballot in-person.

“Usually I mail it, but this year I wanted to make sure it was really counted," Lompoc resident Caroline Hattrup said as she dropped her ballot off.

For those who miss Monday's deadline, there is an option to be counted with conditional voter registration, but Holland says it's best to avoid waiting.

“I would really encourage nobody to wait until then, because you’re going to get long lines and you’re just going to get frustrated," Holland said.

Getting registered can be done in a matter of minutes. To register through Santa Barbara County's website click here.

Voters say whether it's in-person or online, making your voice heard this election is important.

Beginning October 22, the Lompoc Election Office will be relocating to the Veteran's Memorial for voting.

Voting in San Luis Obispo will vary by region. For details on locations per region for drop off mail-on ballots and voting in-person, click here.

The suggested last day to mail in your ballot is October 27. Early voting at polling places will begin Oct. 31.