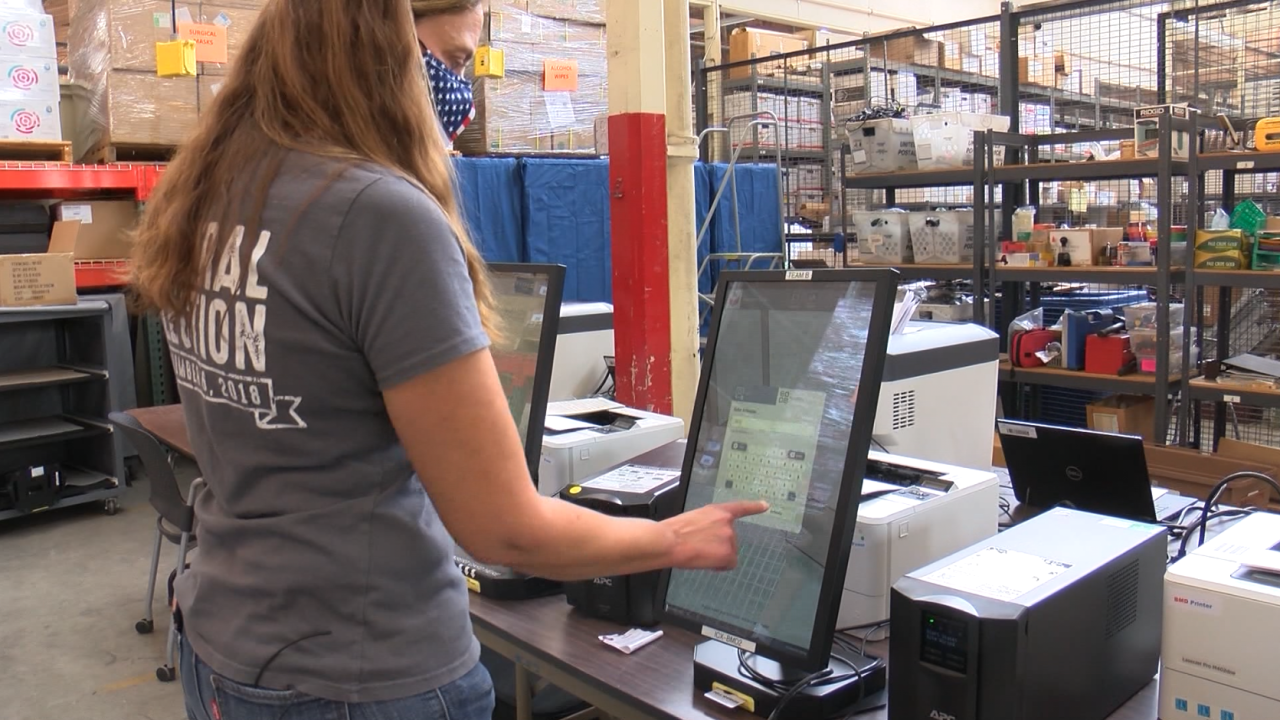 Copyright 2020 Scripps Media, Inc. All rights reserved. This material may not be published, broadcast, rewritten, or redistributed.
KSBY 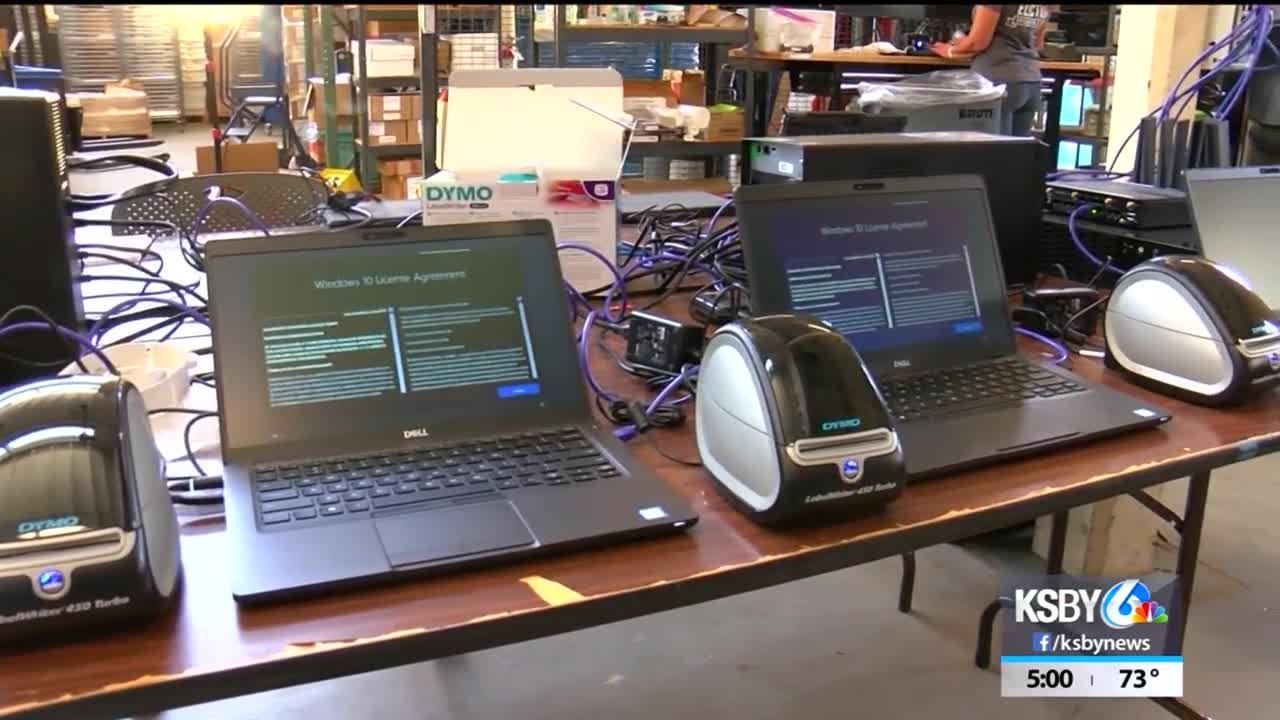 The November 3 Presidential Election is right around the corner with just 47 days to go and this year, there are some changes to keep in mind.

This election season, California is doing away with neighborhood polling places and replacing them with vote centers.

"According to the governor's executive orders the first premise, the first requirement is that we send a ballot to every voter in the mail and the second, that we are required to have a number of voting locations. We're calling them voter service centers," explained Tommy Gong, San Luis Obispo County Clerk-Recorder.

From October 31 through November 3, voters can cast their ballot in-person at any of the 23 voter service centers across San Luis Obispo County. In Santa Barbara County, there will be 35 locations.

In San Luis Obispo County, the new voting centers mean new equipment with a price tag of at least $660,000 being paid for through grants.

They're getting rid of paper rosters and, instead, will use computers.

"To do voter check-in, make sure that they're registered to vote, they haven't voted already, and what ballot they should be voting on," said Melissa Lile, Systems Administrator.

"We have ballot-on-demand printers which will print the ballot that they're entitled to vote on so, therefore, that's why with the equipment we're able to be more flexible in serving the voters," Gong added.

Visually impaired and Spanish speakers can vote on devices in-person.

Beginning October 5, there will be 19 ballot drop box locations in SLO County and 30 in Santa Barbara County. During the four days of in-person voting, ballots can be dropped off there, too. Mail is another option.

San Luis Obispo County will be sending out upwards of 178,000 vote-by-mail ballots.

The goal is to get those in the hands of voters by October 5.

The deadline to register to vote is October 19.

"Certainly, getting the ballots voted early and getting them back to us will be a big help," Gong said.

The Santa Barbara County-Clerk Recorder says 227,000 ballots will be delivered to the post office on September 28.