The 5 steps your ballot goes through at the elections office 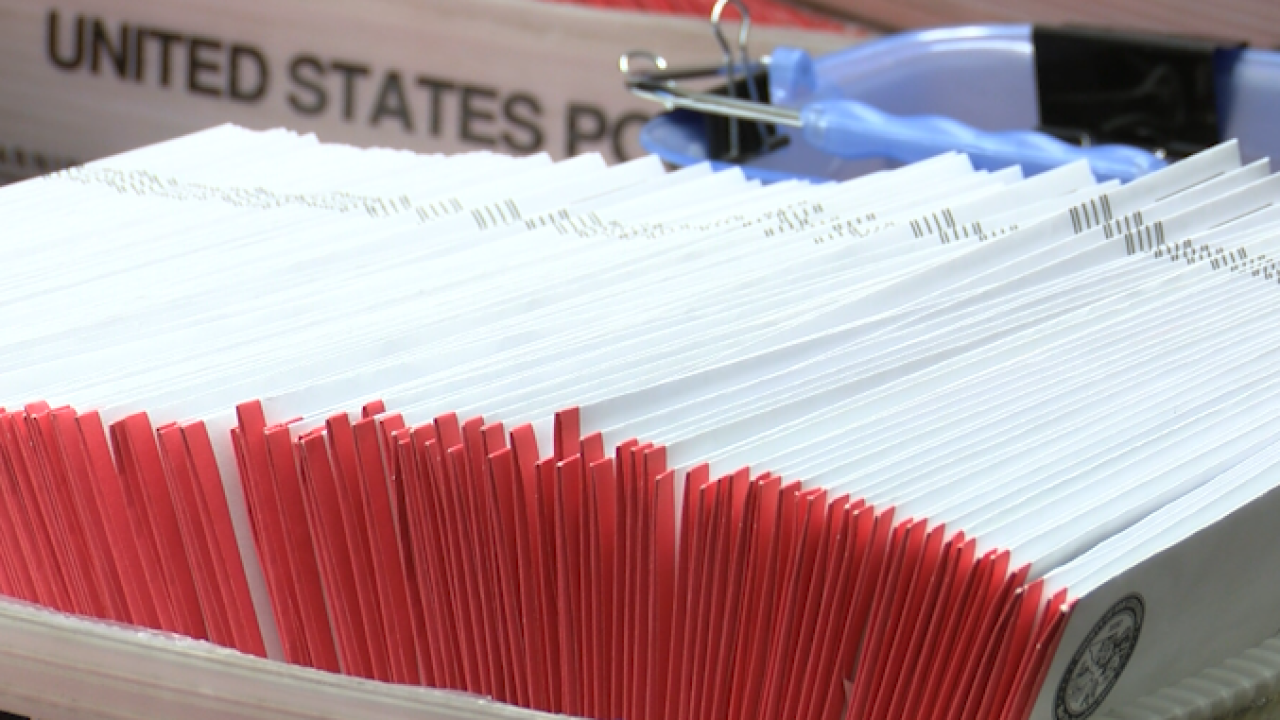 Copyright 2020 Scripps Media, Inc. All rights reserved. This material may not be published, broadcast, rewritten, or redistributed.
KSBY
Ballots waiting to be counted at the San Luis Obispo County Clerk-Recorder's office. 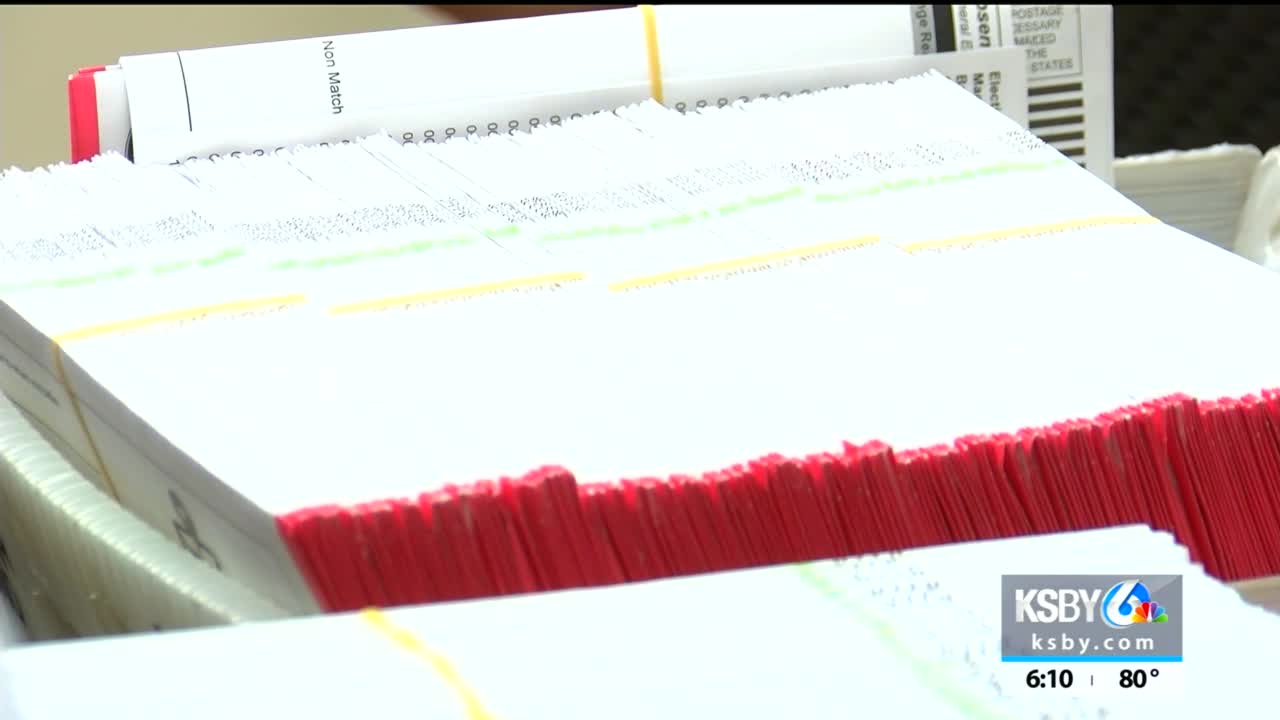 Wondering what happens to your vote-by-mail ballot after you turn it in?

Each ballot goes through a handful of stages before we learn the results on Election Night. Each step takes hundreds of hours, keeping election workers extremely busy.

Thousands of ballots for the presidential election are processed each day at the County Clerk-Recorders' offices in San Luis Obispo and Santa Barbara.

"It is an election for the ages," said Tommy Gong, San Luis Obispo County Clerk-Recorder.

A machine enters each ballot into the system and makes sure each ballot has a signature. The process takes roughly 190 hours.

"We already have 400 ballots as of yesterday that were not signed," Holland said.

"If they forgot to sign the envelope then we send them a letter requesting them to sign that form, at which we can accept the ballot," Gong said.

"We actually go through three different steps of signature checking so by my first set of workers, by a supervisor, and then by a manager to ultimately decide whether to challenge it or not," Gong explained.

This time-consuming process is done with the help of a computer.

If a signature is challenged and doesn't match a voter's original voter registration signature or signature on file, the voter will get a form in the mail to fix it.

Less than 2% of ballots have been challenged so far in San Luis Obispo County.

In Santa Barbara County, roughly 100 signatures are being checked.

Unfolding the ballots takes roughly 750 hours. The ballots are inspected during this step.

"For instance, if they vote with red ink, we would have to enhance that ballot with a highlighter, with a blue highlighter, so that it would show the votes underneath," Gong said.

This is the final and fastest step. It's accomplished in 30 hours.

While the ballots started being counted on Thursday, the results are not tabulated until 8 p.m. on Election Night.

Holland wants to remind everyone of two things before casting your vote.

Gong says ballots are kept for 22 months before they are shredded.