Authorities arrested a man who they say led officers on a pursuit through Santa Barbara County after burglarizing the Rite Aid pharmacy in Solvang.

The drug store was reportedly burglarized sometime around 3:30 a.m. on Tuesday.

Sheriff’s officials say deputies spotted a car believed to be associated with the burglary and attempted to conduct a traffic stop but the driver refused to yield.

The chase continued to the City of Santa Barbara, where at about 4:30 am., police reportedly located the vehicle and the suspect in the 1000 block of Santa Barbara Street.

Santa Barbara County Sheriff’s officials have identified the suspect as Trenell Roshean Steel, 28, of Carson. Authorities say they searched his vehicle and found a large amount of stolen prescription medication from the Rite Aid.

Surveillance video of the burglary shows two people involved, so sheriff’s investigators are still looking for a second suspect. 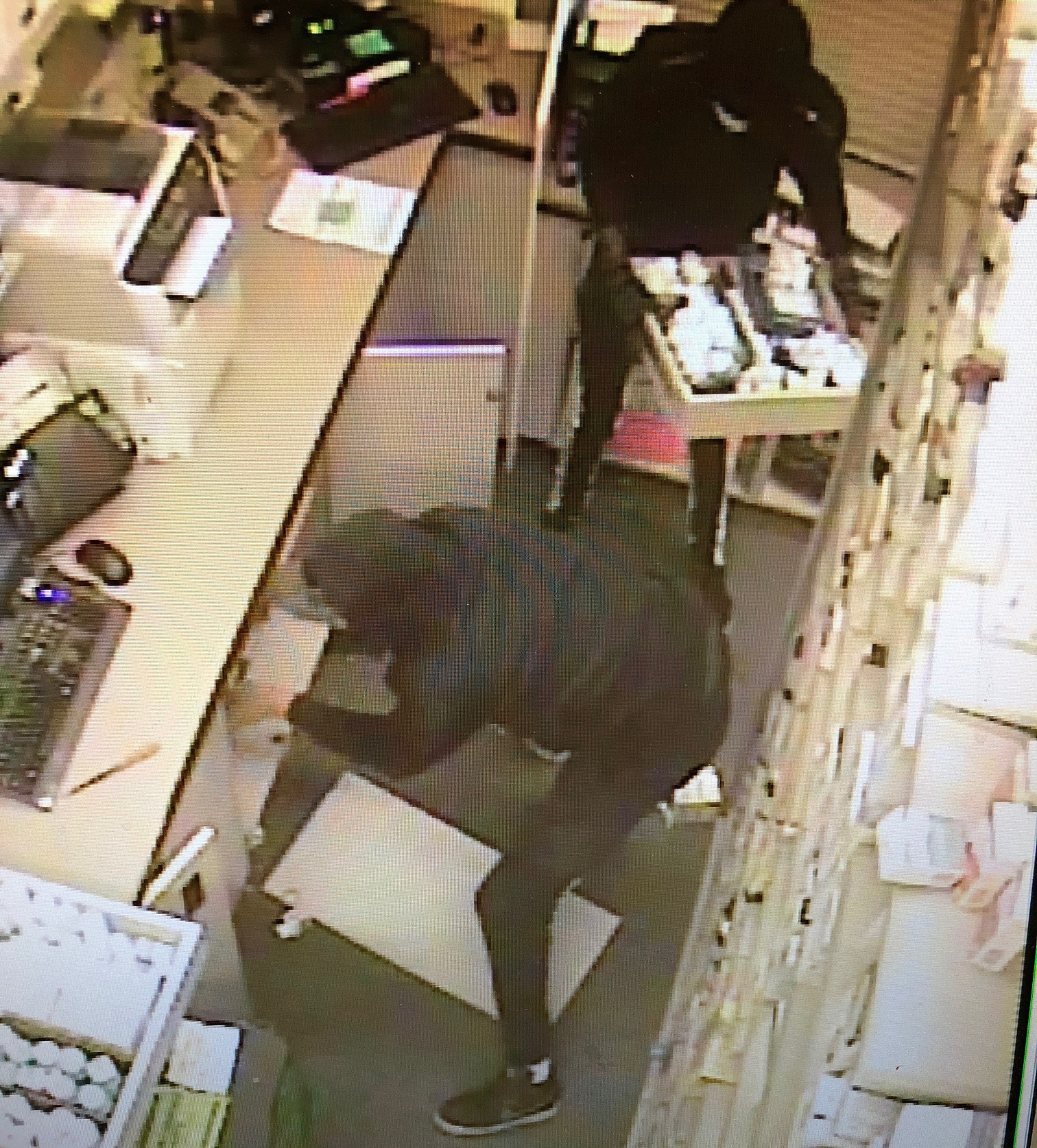