A dedication and ribbon-cutting ceremony for the Matthew Frank SLOStringer Memorial Highway was held Friday.

A portion of Highway 101 in San Luis Obispo County is being named after the man known as “SLOStringer.”

Frank, a San Luis Obispo native, died during a rainstorm in March of last year. His Chevrolet Tahoe slid off Highway 101 near Santa Margarita. The 30-year-old was on his way to cover a house fire for his social media followers.

Under the measure, the stretch of Highway 101 between Avila Beach Drive and Spyglass Drive will be called the Matthew “SLOStringer” Frank Memorial Highway.

“Matthew ‘SLOStringer’ Frank was an important member of our community and is sorely missed by those who knew him and his reporting,” Cunningham said. “It will be a great honor to his memory to name a portion of Highway 101 after Mr. Frank.” 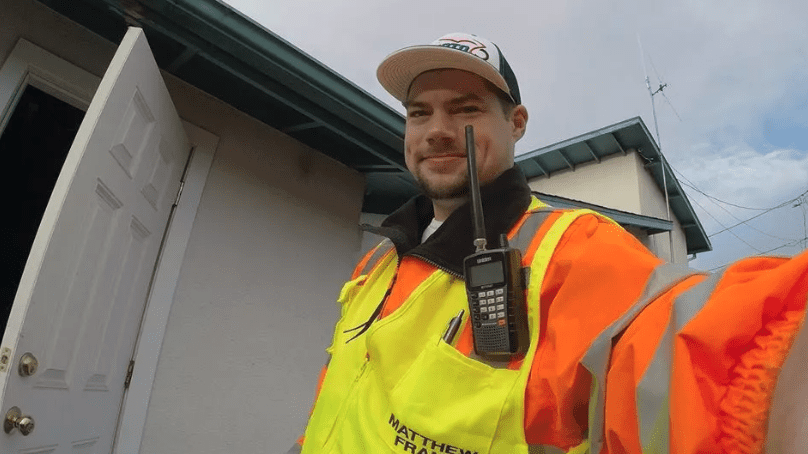