County leaders are meeting on Wednesday to discuss the possible closure of the intersection of El Campo Road and Highway 101.

In October, 18-year-old Jordan Grant, a Cal Poly student from Texas, was killed while riding his motorcycle through the intersection.

Jordan’s family saw the El Campo intersection for the first time in October, the day after they learned of their son’s death.

“We could clearly see what the problem was is that people driving on Highway 101 should not be put in that situation and people darting out from El Campo should not be allowed to take that risk,” said James Grant, Jordan’s father.

A memorial now sits at the crash site; a constant reminder to drivers to be cautious driving through the El Campo intersection. 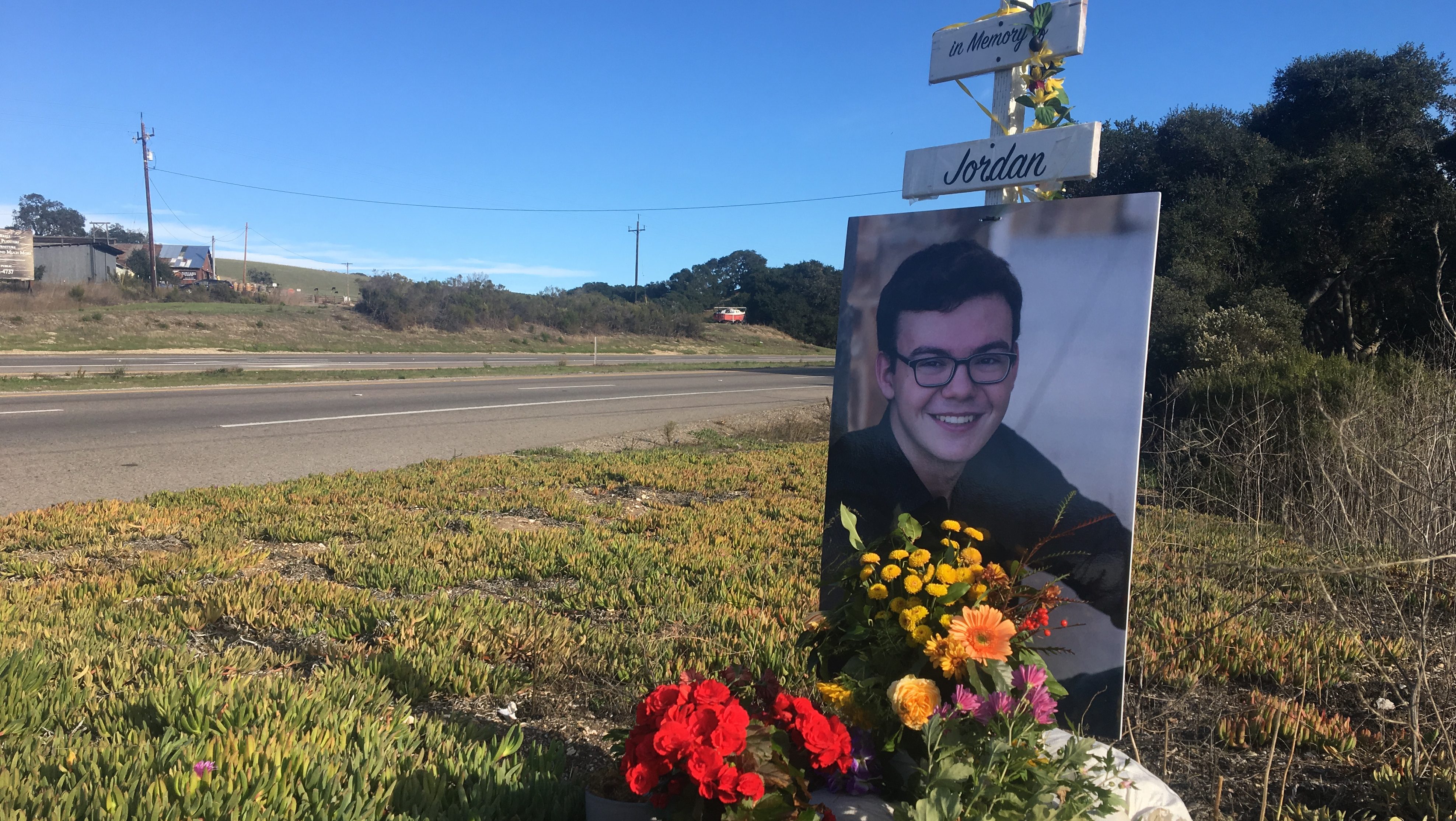 The Grant family started a petition to get the intersection shut down. It’s gained more than 20,000 signatures so far. About two dozen family members, some flying in from as far as Canada, will be attending Wednesday’s meeting in full force to push for the change.

“I think we owe it to the community to look at the short-term solutions, medium range solutions, and what are the long-term solutions for this section of highway and county road,” said Pete Rogers, Executive Director of SLOCOG.

It’s something the county has considered before after studying the intersection in past years. 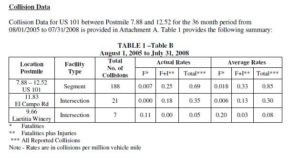 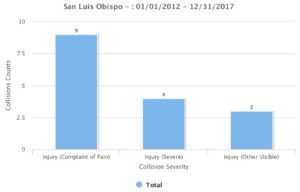 “But we’re now at a point where there are more cars going through that section, traffic volumes have increased, and that’s caused us to go back and take another look,” said Jim Shivers, spokesman for Caltrans District 5.

Some residents are still opposed to any closures, citing a longer commute time and concern for future evacuation routes.

“What we have is a small group in the past that has stood in the way of making these safety changes and we have to decide what kind of community we’re going to be,” said Grant. “Are we going to allow some that are seeking a profit motive to interfere with public safety? The answer is no, we’re going to put public safety first.”

The Grant family will be hosting an open house on Tuesday for anyone who wants to meet with them and discuss changes they want to see. The meeting will be held from 7:30 to 10:00 p.m. at the Embassy Suites.

Caltrans says it added deceleration roads and flashing lights to the El Campo intersection in the past. If funding for the traffic study is approved, the agency will need to consider how the closure will impact other parts of the road.