His bond has been set at $1 million. The jail roster lists Johnson’s age as 31.

A woman was found dead in a Paso Robles home following the arrest of a man who allegedly led authorities on a pursuit early Sunday morning, according to the San Luis Obispo County Sheriff’s Office.

The incident began shortly before 6 a.m. when Sheriff’s deputies were dispatched to assist California Highway Patrol with a pursuit on Highway 46 West near York Mountain Road. 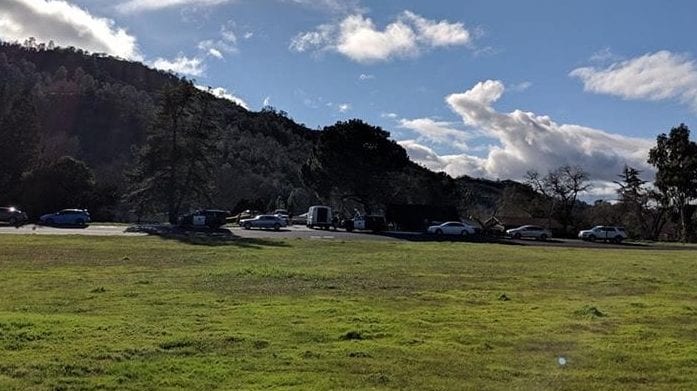 CHP had responded to a disabled vehicle, the press release stated.

The driver of that vehicle, later identified as Daniel Raul Rodriguez Johnson, somehow commandeered the CHP vehicle and took off. He left two young girls, ages 2 and 4, behind in the abandoned vehicle, according to the SLO County Undersheriff.

“The driver, Daniel Johnson, bailed out of the car,” Undersheriff Jim Voge said. “We engaged in a foot pursuit, we found him there. He had a knife with him, brandished the knife and the deputies were able to use a bean bag shotgun, a less lethal device, struck him with the bean bag shot gun and took him into custody without further incident.”

Johnson was taken into custody. 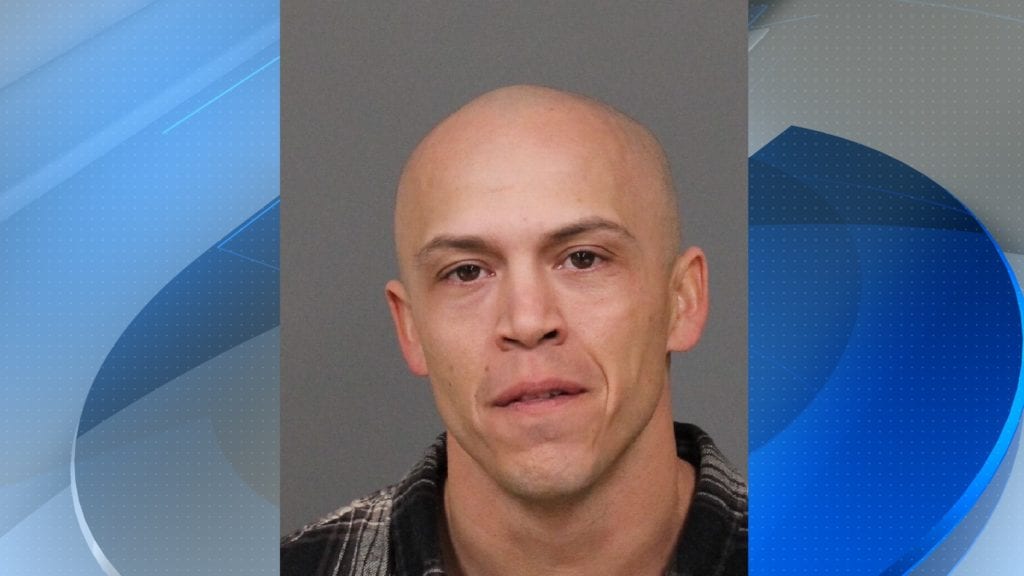 According to the press release, deputies then went to Johnson’s home address on 2800 block of Sorrel Lane in the Heritage Ranch to check on the welfare of any potential residents. When deputies arrived, they found a broken window at the residence.

Officers forced entry and found a woman’s body was found inside the home. No one else was in the home at that time, according to law enforcement.

“Based on the circumstance, it appears to be a suspicious death,” the press release stated. ” Sheriff’s detectives have begun a full scale investigation and are in the process of collecting evidence.

Johnson, 31, is in custody, awaiting booking into the SLO county jail.

Additional charges may be filed once the cause and manner of the woman’s death is determined.

Voge did say the woman also resided in the home where she was found dead.

The two girls were placed with relatives, according to Voge, and are in good condition.

Voge said Johnson has a criminal record but did not elaborate on the nature of his prior convictions.

Johnson’s relationship with the woman was not releaed and it’s also unclear how either of them is connected to the two girls.

A press conference will held at the San Luis Obispo County Sheriff’s Office at 4:30 p.m. We will have live coverage on the KSBY Facebook page.

Aja Goare and Dustin Klemann contributed to this report.