A fire alarm call prompted firefighters to respond to a Montecito home over the weekend where a small fire was discovered.

The Montecito Fire Protection District says once on scene at around 2 a.m. Sunday, firefighters found smoke throughout the large two-story home on the 1500 block of East Mountain Road.

The fire was determined to be in a basement wall. Crews were able to put out the fire and determined the flames had not spread to other parts of the walls or ceilings throughout the home.

More than 20 firefighters from three agencies responded to the fire.

The cause remains under investigation. 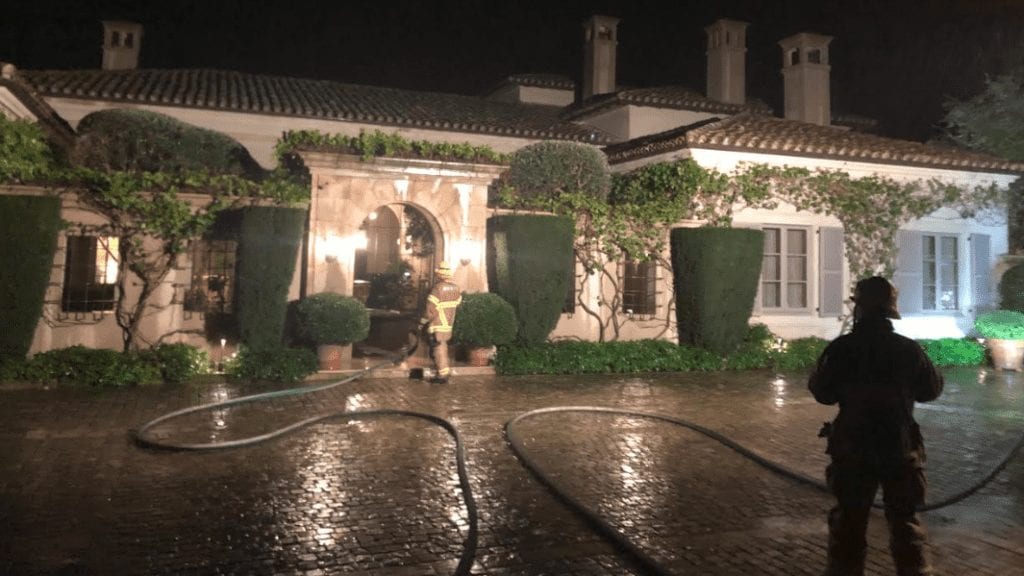