Needles and animal carcass found among trash near a Cambria creek

Trash has piled up along a creek in Cambria, leaving local residents concerned about who may be responsible.

Stephen Klatt likes to take his kids to play near Santa Rosa Creek in Cambria, but he recently found needles, a hedge trimmer, piles of trash, and what appears to be an animal carcass lying nearby. 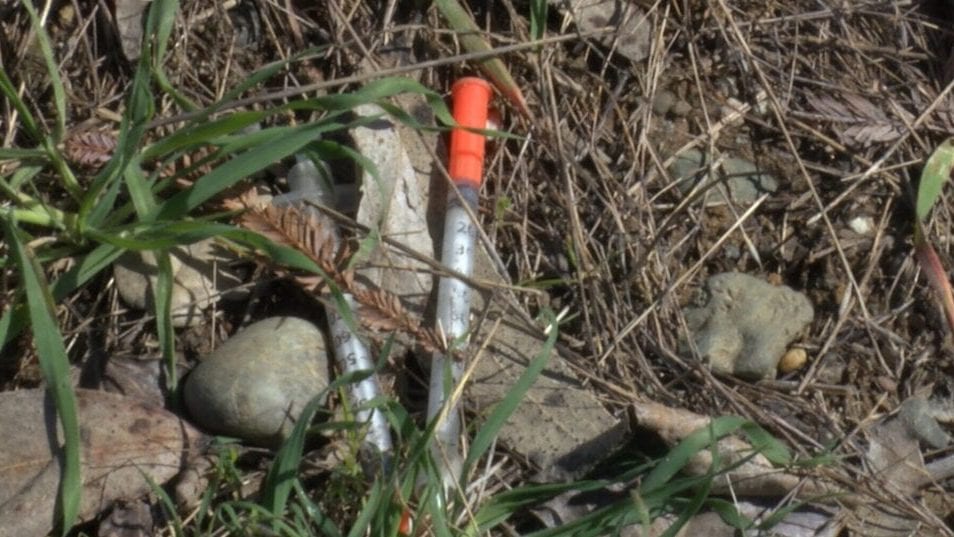 “The issue for me is literally the safety of my son and daughter when I take them to play in the creek. And the environment, I’m a big supporter of keeping the world a clean, pretty place,” said Klatt.

Klatt posted a video to Facebook to raise community awareness and create a call to action. He later went back to the creek to clean up some of the mess himself.

Now, he’s hoping the bagged up debris will get the attention of San Luis Obispo County officials to help mitigate the issue.

We’ve reached out to the San Luis Obispo County Public Works Department to ask them who is responsible for keeping the creek clean but have not heard back yet.