BarrelHouse Brewing Co. is now offering a couple of its beers in cans.

The brewery says six-packs of its Sunny Daze and Mango IPA will be available at most major retailers and craft beer shops starting in late March 2019. 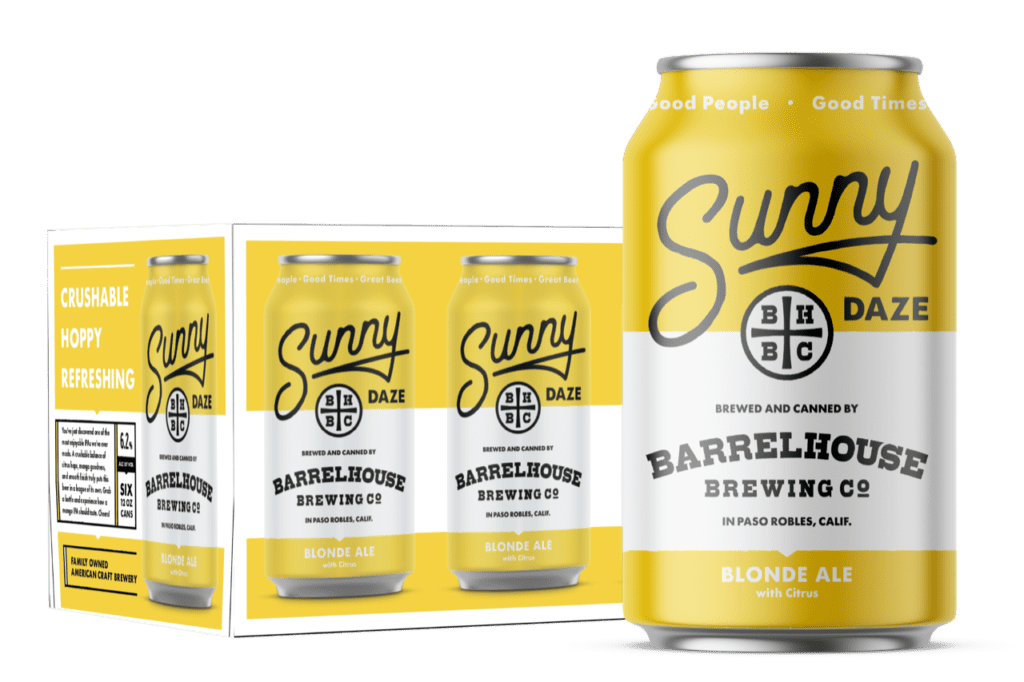 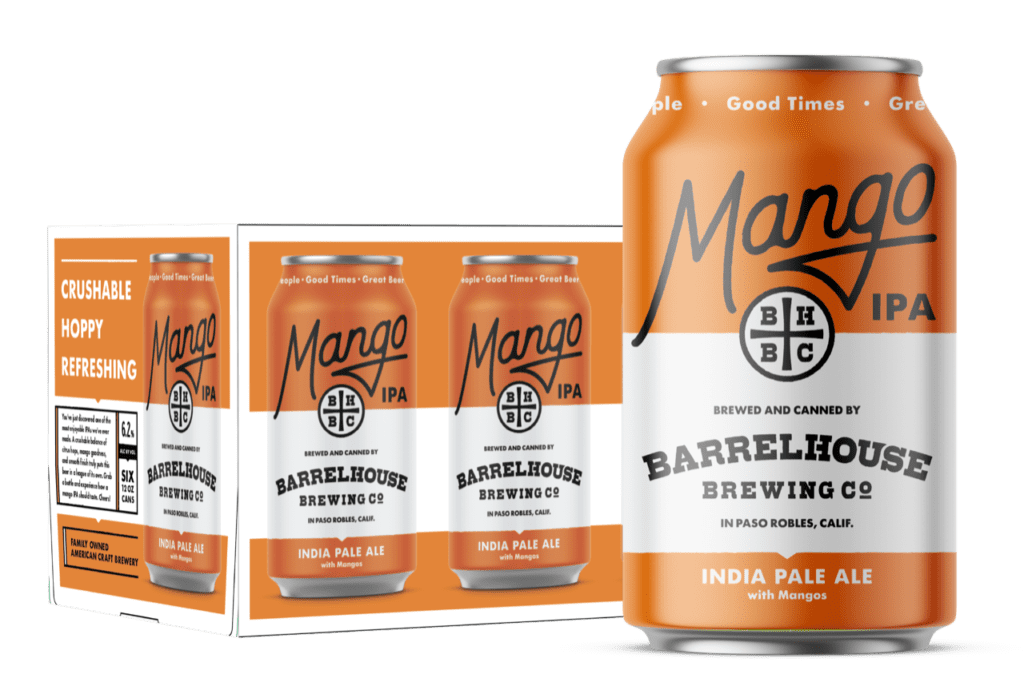 Other BarrelHouse brands are expected to be canned and hitting the market later this year.