A skateboarder was injured after rolling out into the street and being struck by a car in Santa Maria Thursday afternoon, according to Santa Maria police.

It happened at about 2:45 p.m. near Alice Shaw Elementary. 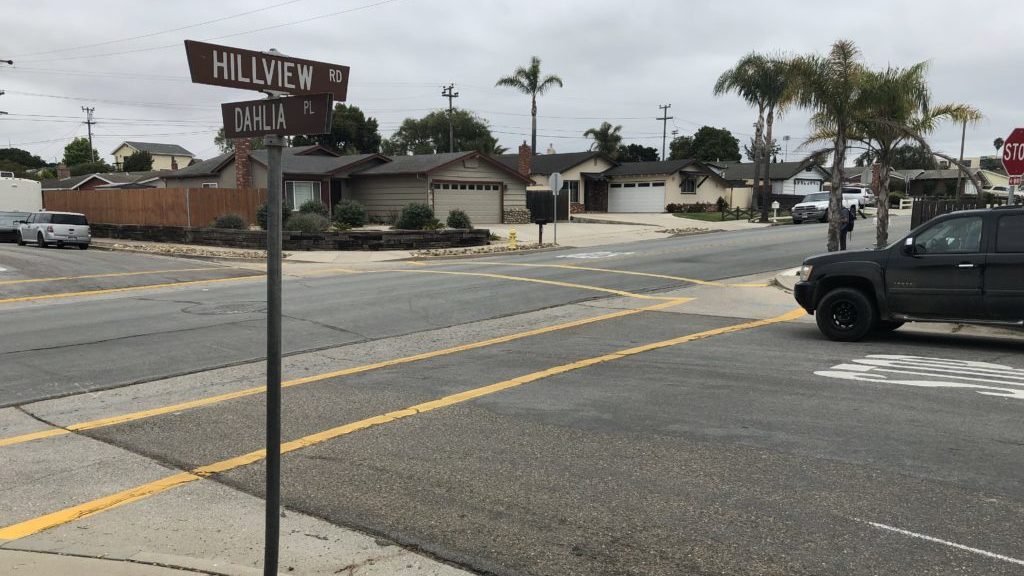