Atascadero police arrested a man Saturday after they say he broke into a barbershop.

The break-in reportedly happened at about 11:50 p.m. on June 29 at Felix’s Barbershop on El Camino Real.

Police say the owner of the barbershop was alerted to the break-in by his Ring video security system and recognized the burglary suspect. By monitoring the video surveillance, he was reportedly able to provide updates to police officers while they were en route. 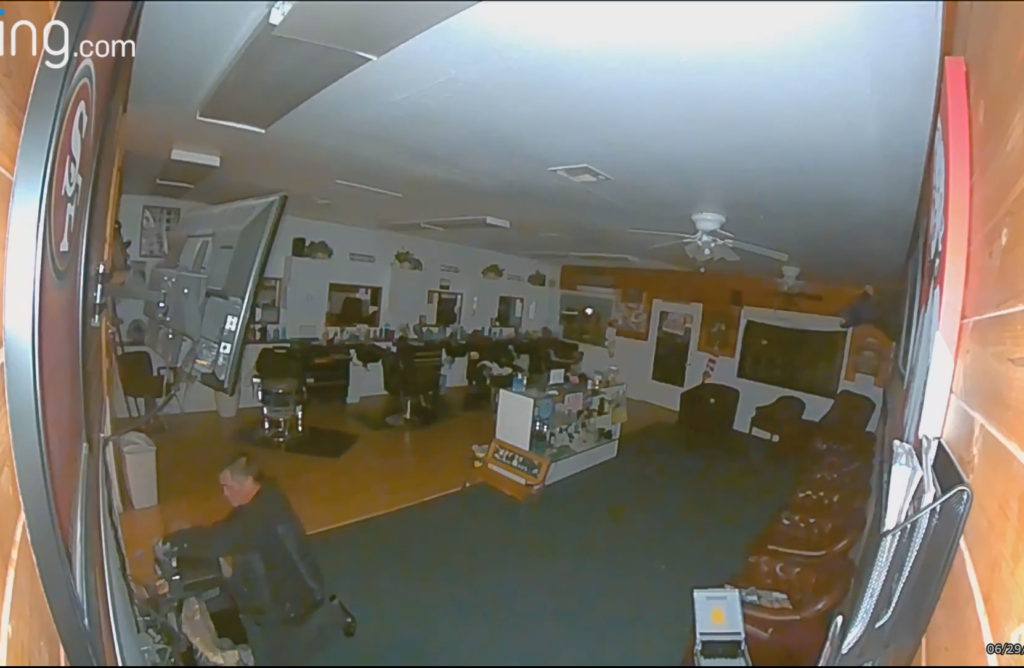 Police say the suspect ran from the business before officers arrived, but Atascadero Police K9 Luke tracked him and reportedly found him hiding under a truck in a nearby industrial complex. 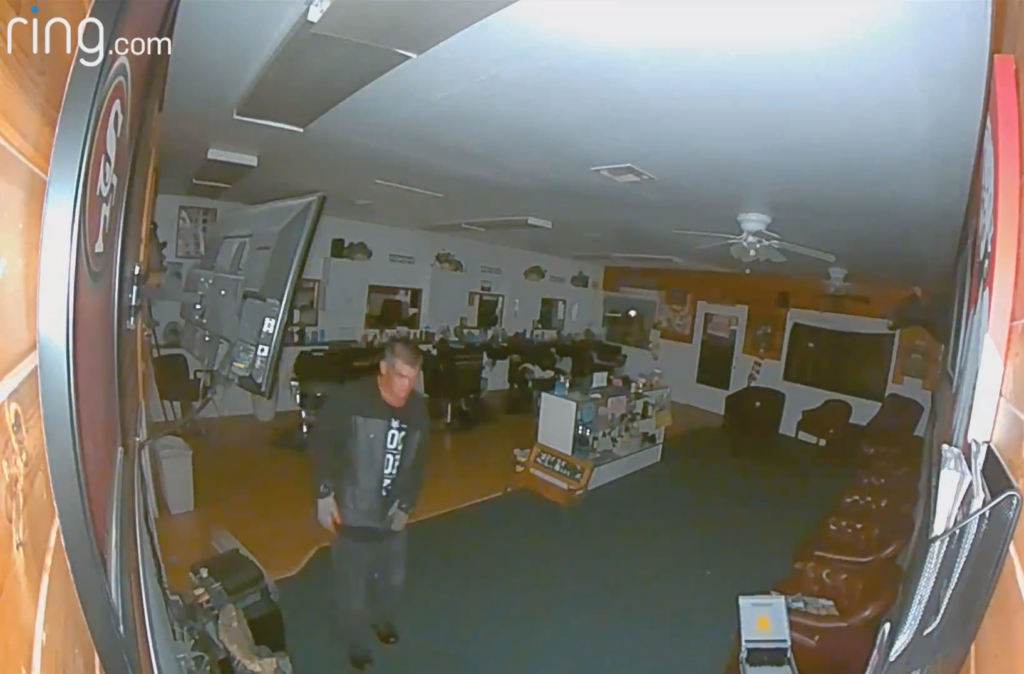 The suspect, identified as Phong Thanh Tran, 49, of Paso Robles, was taken into custody and booked into San Luis Obispo County Jail on suspicion of burglary, vandalism, delaying or obstructing an officer, possession of burglary tools, and violation of probation.