Animal shelters across Santa Barbara County were spending the day after the Fourth of July making sure lost pets were safe if they ran away from home.

In Santa Barbara, eight dogs were brought in between 9 and 11 a.m. Friday.

Animal services says they expect the number to increase over the next couple days.

“The calls started coming in last night when our officers were working in the field,” said Tara Diller, Santa Barbara County Animal Services Director. “Coming in this morning, there’s people waiting at the front door, so yeah, it’s unfortunate that every year we are delivering the same message yet there’s still a certain portion of our population that just either don’t think of their pets throughout the Fourth of July and leave for festivities then their pets really go into fight or flight mode.” 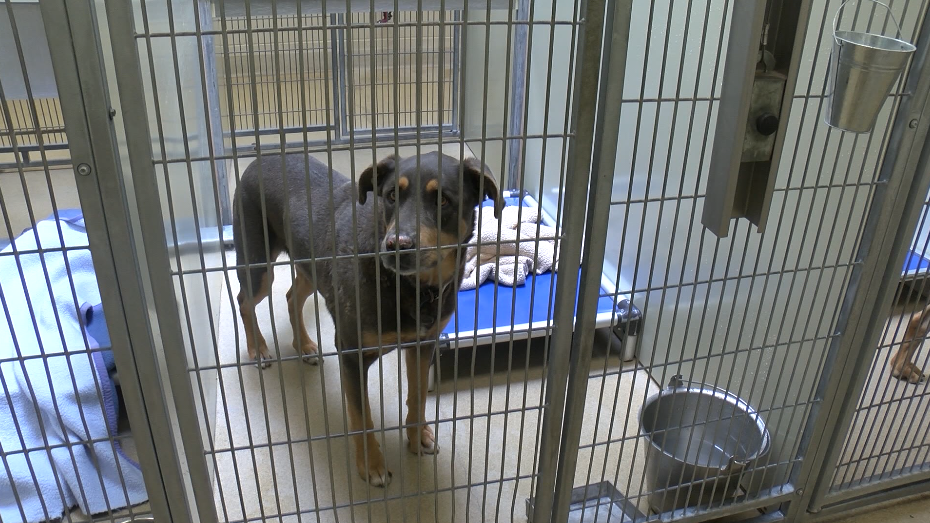