UPDATE: Traffic was still backed up to Santa Barbara Road in Atascadero as of 9:30 a.m., according to CHP.

UPDATE: A SigAlert was issued at 8:49 a.m. due to the continued backup.

It reportedly happened at about 7:45 a.m. in the southbound lanes near the Highway 58 offramp.

According to the California Highway Patrol, two vehicles were involved and minor injuries reported.

The backup extended to San Diego Way in Atascadero as of 8:30 a.m., according to CHP. 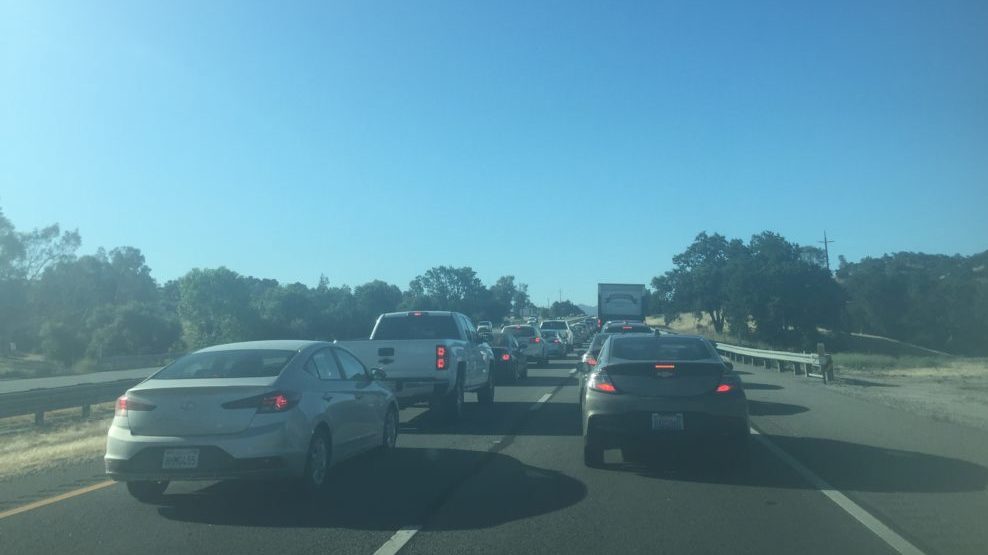