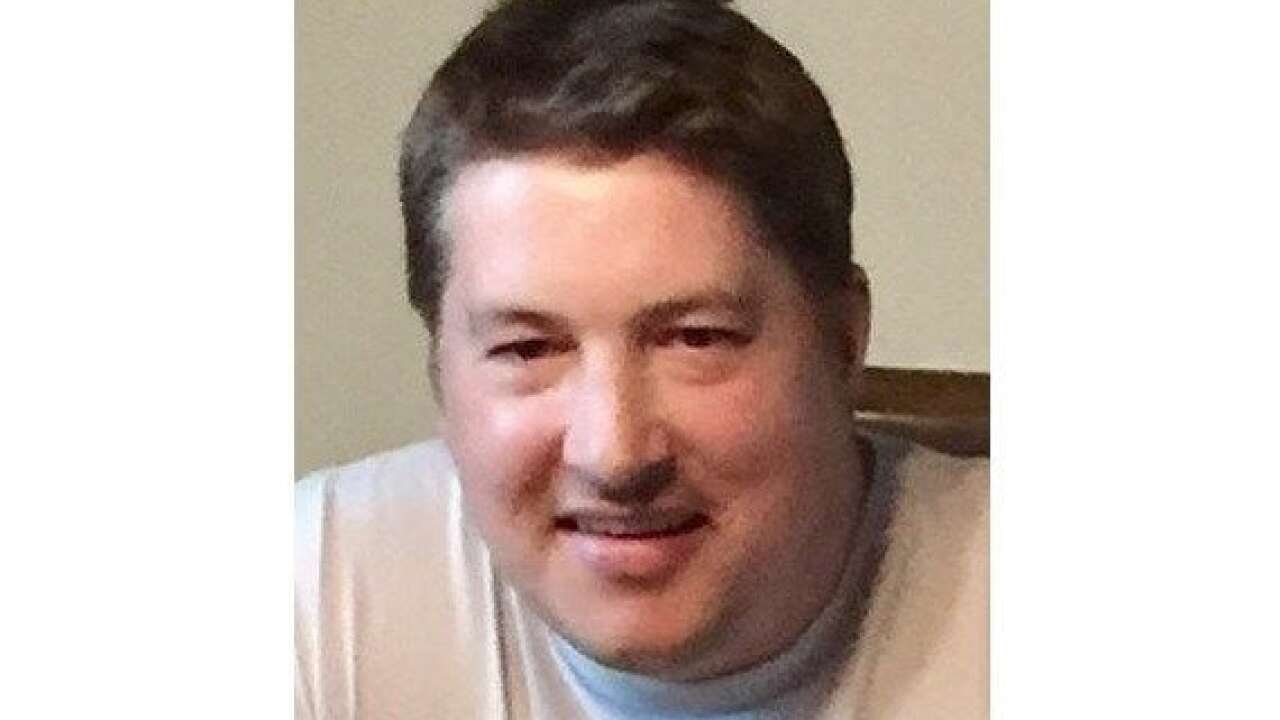 The foundation was created after the death of Andrew Holland while in custody at the San Luis Obispo County Jail in 2017. The 36-year-old, who suffered from schizophrenia, had been strapped to a restraint chair for 46 hours.

San Luis Obispo County is facing a budget deficit of up to $56 million mostly as a result of the COVID-19 pandemic. The Sheriff's Office has been asked to make $2 million in cuts from its department.

This week, the foundation sent a letter to the Board of Supervisors expressing concern over possible cuts to programs such as the Sheriff's Community Action Team (CAT).

The Sheriff's CAT focuses on the homeless population and works to connect at-risk individuals in that community with mental health services, treatment programs, and other services.

It's one of the programs Sheriff Ian Parkinson mentioned during county budget hearings this week that could potentially be cut to make up for the budget deficit.

The foundation says cutting the CAT program would be "counterproductive and directly contradicts the goals of our foundation and those of local protesters," who have recently called for law enforcement funding to be reallocated to mental health and community programs.

Read the full text of the letter below:

Dear Honorable Board of Supervisors Members,

The Andrew Holland Foundation finds the goals of the local protesting groups laudable and overdue, and the challenges faced by our local law enforcement, daunting. With the very real budget cuts related to the COVID-19 crisis pending, some extremely difficult decisions will need to be made balancing the budget along with the converging needs of our community, and we are grateful for the service each of you provides to our county as you weigh these difficult decisions.

Andrew Holland's name was recently mentioned by protesters requesting shifting money from law enforcement to housing and social services. (https://www.sanluisobispo.com/news/local/article243376566.html [sanluisobispo.com]). It is because of this, and our ongoing relationship with the county and the Sheriff that we are writing now.

Yesterday, Sheriff Parkinson revealed the complexity of ‘simply’ defunding law enforcement in order to strengthen social and mental health services with his remarks when he suggested cutting, "programs and extras.” He continued, “When you talk about our Community Action Team, marijuana enforcement, school resource deputies, these are things none of us want to cut and certainly I don’t want to cut, but at the end of the day, if we have to cut, we cut.” (https://www.ksby.com/news/local-news/san-luis-obispo-county-faces-multi-million-dollar-budget-deficit-due-to-covid-19)

Obviously, we are concerned by the knee-jerk reaction to the possibility of law enforcement budget cuts by first eliminating these positive “programs and extras.” There surely are areas in the law enforcement budget such as owning a tank, and purchasing para military rifles and gear, for example, that could be looked at as areas where funds could be more beneficially used. This in turn could create a community less likely to offend in the first place, as per the concerns of SLO’s citizens protesting for a change in police conduct. However it cannot be overlooked that since 2017, Sheriff Parkinson has been diligently working toward changing the militarized culture of the law enforcement community which he oversees, and we believe he will continue in this endeavor.

Having said this, the Andrew Holland Foundation is particularly concerned that cutting, rather than expanding, the Community Action Team (CAT) is counterproductive and directly contradicts the goals of our foundation and those of local protesters. It directly effects the public safety of those living on the Central Coast.

The Sheriff’s CAT was created to assist some of our most vulnerable citizens—the unsheltered population, and to respond to mental health crisis calls. By drawing upon the joint expertise of the deputy and the behavioral health professional, the team is able to de-escalate and link those suffering from mental illnesses to appropriate services or provide other effective and efficient responses. This is the epitome of the goals espoused by SLO protestors who too often have not seen this side of law enforcement.

The Andrew Holland Foundation requests you carefully consider the specifics of the budget to ensure that effective programs aimed at protecting and acquiring help for our most vulnerable citizens are expanded rather than cut. We believe doing so will be a prudent balance of protester requests and the needs of the law enforcement community. For in the end, these very programs ensure the safety of our community, including our officers.