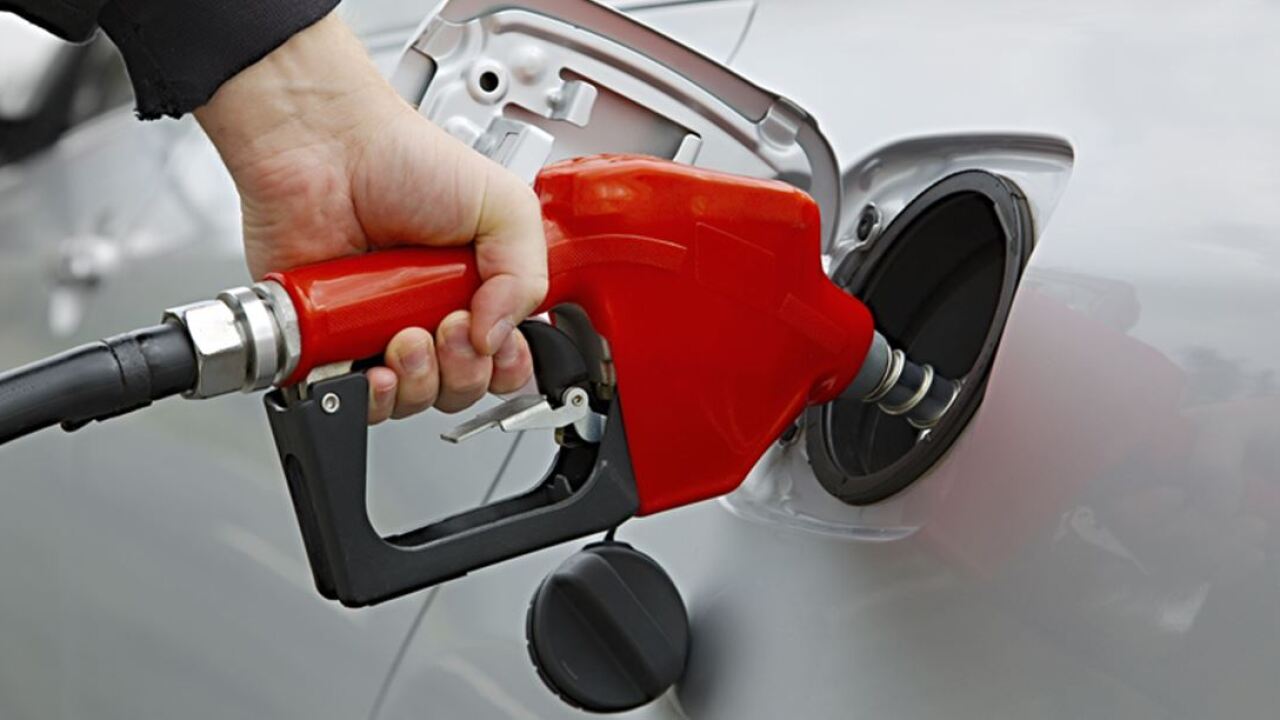 The average U.S. price of regular-grade gasoline increased by 6 cents over the past two weeks, to $2.17 per gallon.

According to new data from the Energy Information Administration (EIA), gas demand is estimated to have increased significantly from 7.87 million b/d to 8.61 million b/d last week. The increase in demand has helped to lift pump prices. If demand continues to trend higher, motorists will likely see pump prices continue to increase through early July.

The lowest average price in the nation is $1.78 in Baton Rouge, Louisiana.

California's average price is at $3.07, with the highest gas prices found in San Rafael at $3.27, according to AAA.