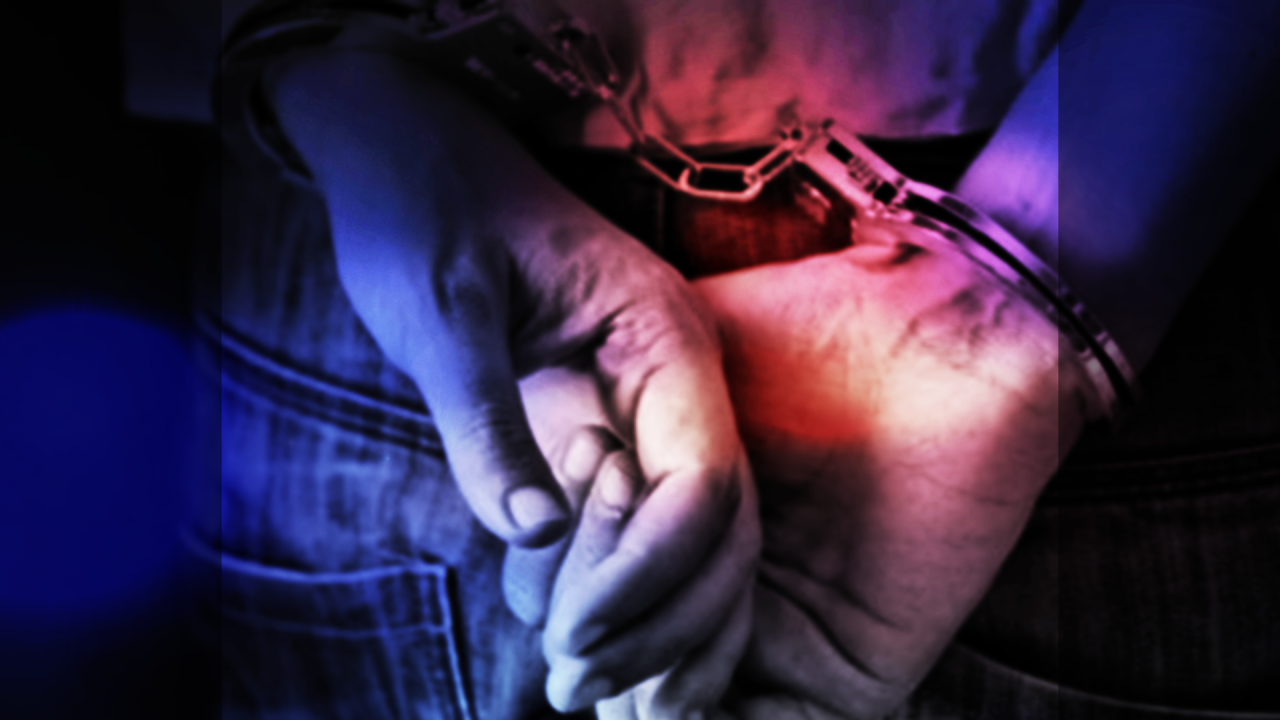 A man from Avila Beach was arrested in Pacific Grove on Wednesday after police say they responded to reports of an erratic driver making threats.

Police say callers said the man threw a beer can at a vehicle and was yelling racial slurs, waving a bat at other drivers, and threatening people with a shovel.

Officers reportedly conducted a traffic stop and took the man into custody a short time later, after they say he initially refused to cooperate.

John Ensor, 48, was arrested on suspicion of driving under the influence, hate crimes of race or ethnicity, exhibiting a deadly weapon other than a firearm in a threatening manner, open container, and person on bail using a deadly weapon in the commission of a crime.

Police say Ensor's dog, which was in his vehicle, was secured by an animal control officer and taken to a safe location.