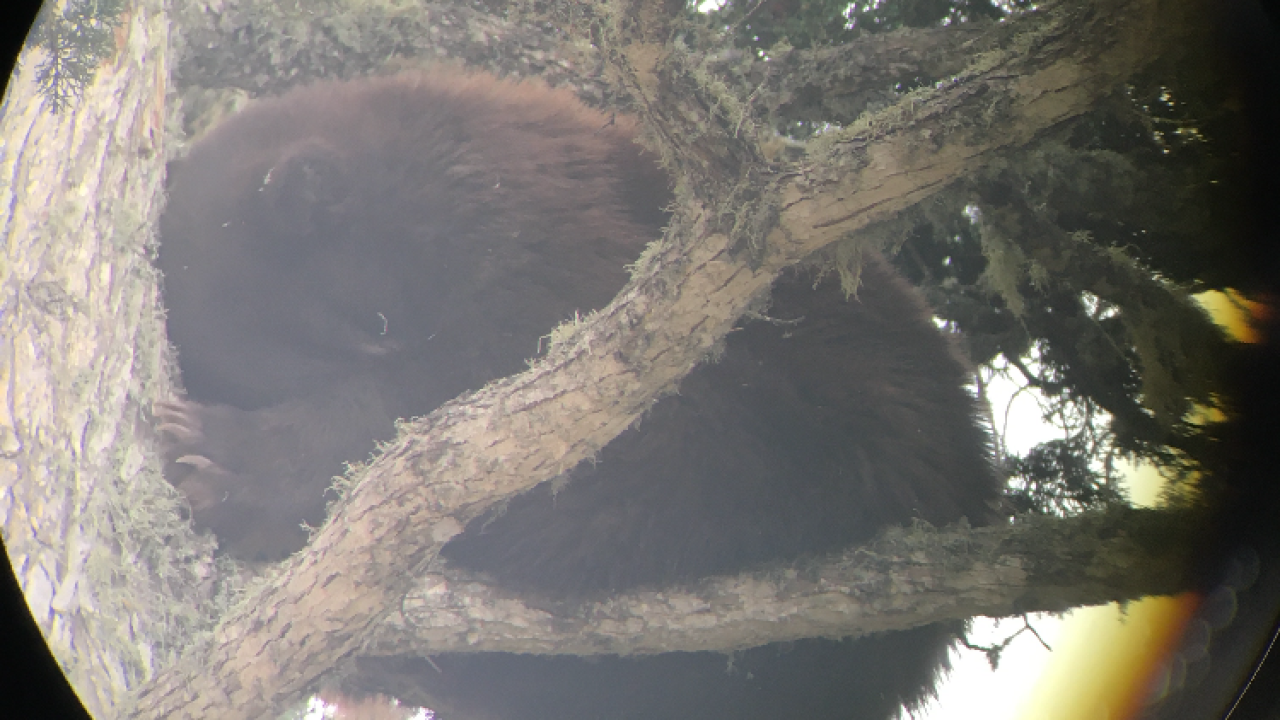 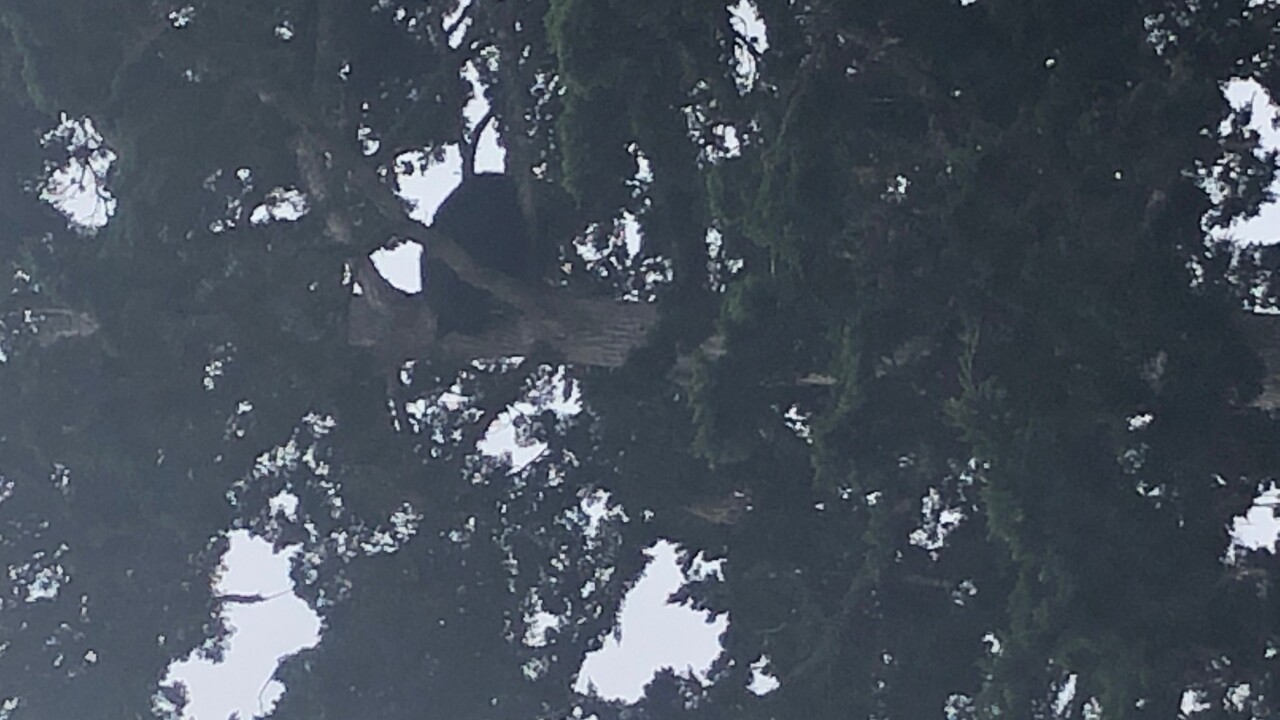 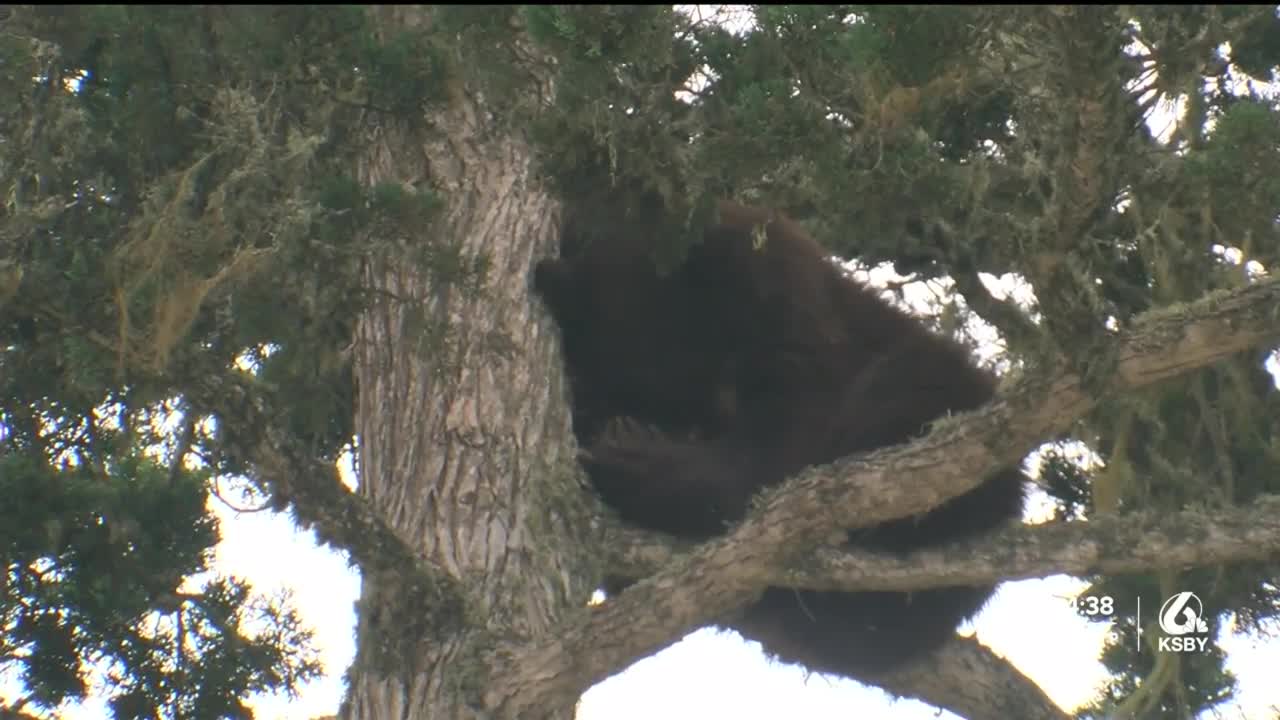 Wildlife officials say once the bear came down from a tree wildlife experts darted the bear, and it once again climbed up a tree.

After a short time, the bear fell from the tree and was determined to be uninjured after being checked by medical experts on the scene.

Wildlife officials were able to safely transport the bear to the Los Padres National Forest, letting it back free and safe into its natural habitat.

Wildlife officials say the bear quickly woke up once they arrived to the forest and had little time to determine whether the bear was a male or female.

Wildlife officials on scene say the bear did not sustain any injuries during its day-long adventure.
___

(12:35 p.m.) - Fish and Wildlife responded to reports of a black bear roaming through a neighborhood in Los Osos Thursday morning.

Wildlife officials say the bear is approximately 150 pounds, brown in color, and it is unknown at this time whether it is a male or a female.

Officials on scene with Fish and Wildlife say the goal is to make sure the bear is escorted into a more suitable habitat and see if the bear will make its way out of the area on its own.

The public is being asked to avoid the area if possible.