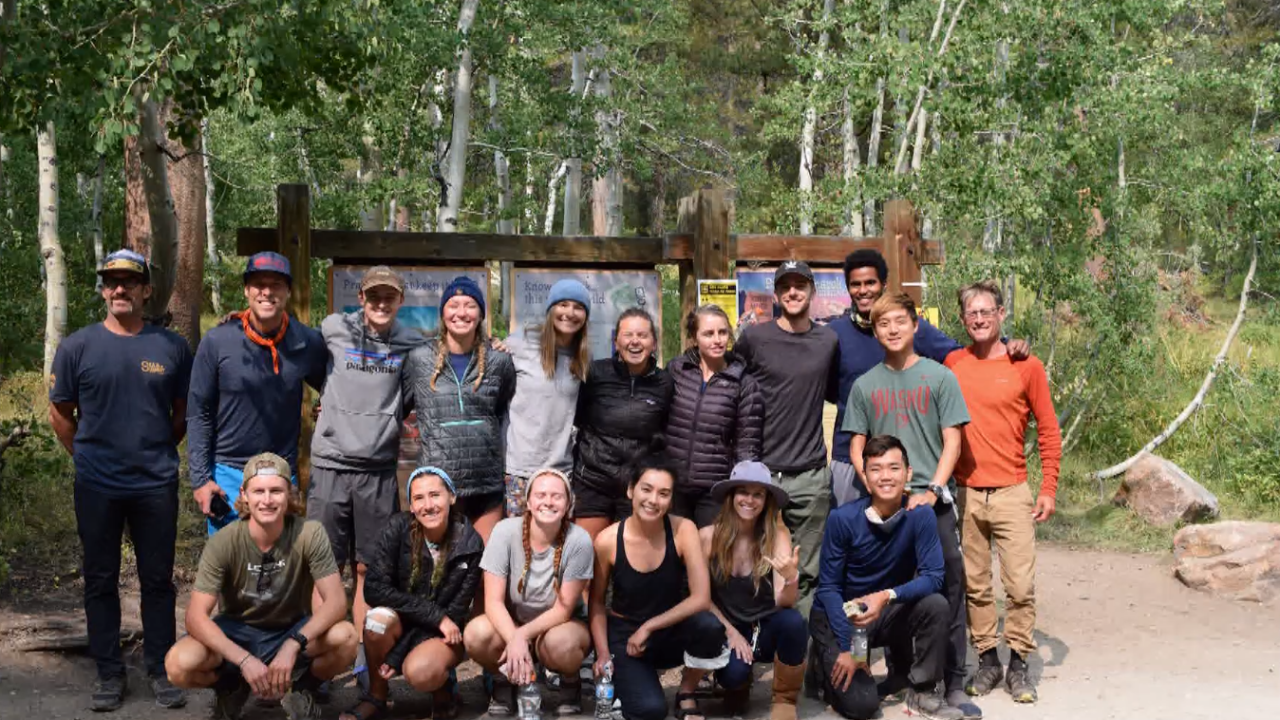 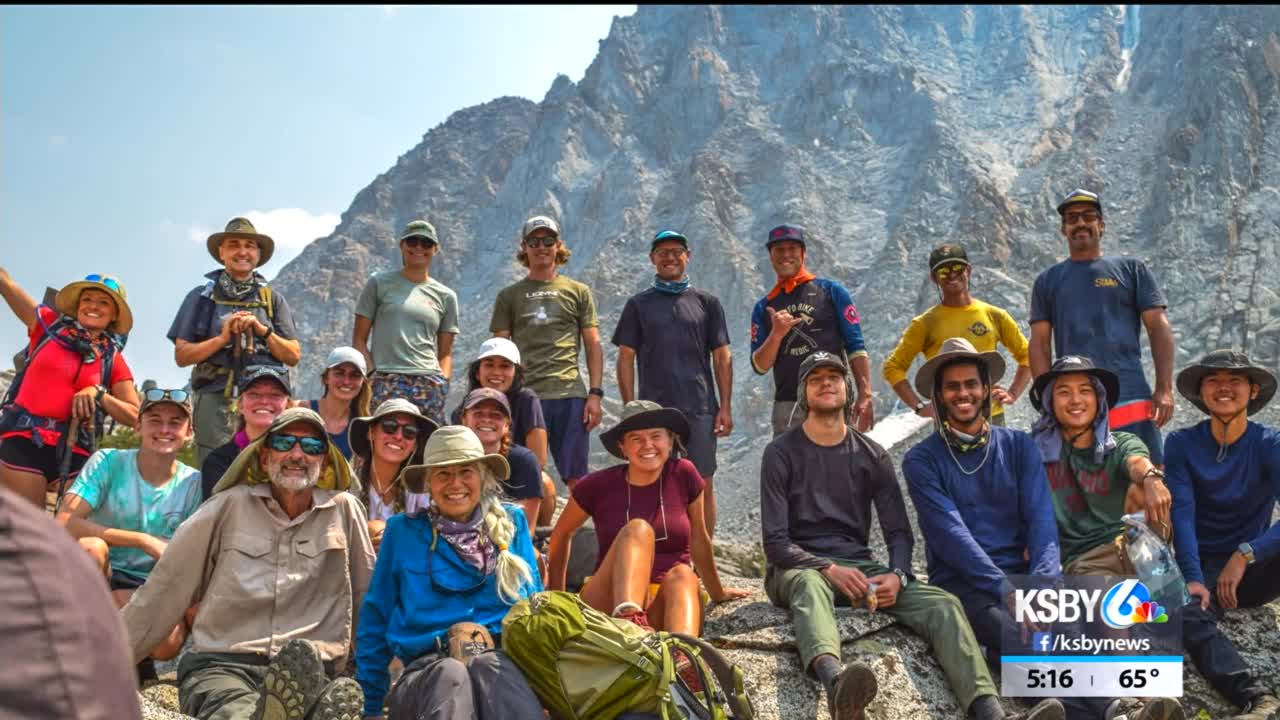 A group of Cal Poly students and San Luis Obispo City Manager Derek Johnson are sharing the story of their escape from the Creek Fire.

It was a weekend getaway to the Sierra Nevada mountains that ended in a backpacking trip for the books.

"Just seeing the smoke and this impending doom coming towards you is a little frightening," said Cal Poly student Anna Howard.

A birthday celebration in the mountains was the plan for a group of six Cal Poly students. Last Friday, they began their trek to hike 30 miles to Evolution Valley in the John Muir Wilderness. But by Sunday, that plan quickly changed with the Creek Fire gaining ground and heading their way.

"When the plans changed, I think everybody went through a bit of a panic," Howard explained. "Some tears were shed and people were just completely shocked."

The group of six soon became a group of 16 hikers which coincidentally happened to include more local faces, including San Luis Obispo City Manager Derek Johnson.

"We all huddled together and knew our best chance of us to get back safely was to work as a team," Johnson said.

Instead of heading toward the fire to their cars parked at Florence Lake, the best option was to hike away from it along the Darwin Pass.

"It's one of those bucket list passes that I've heard of a lot of people wanting to do but never getting the chance to do it," said Cal Poly student Sean Thompson.

Going from 9,000 feet elevation to 13,000 feet was a daunting task, especially for many in the group who had little experience hiking such a strenuous and vertical path.

"It was just not something we were prepared to do at all," Howard said.

"There was no trail really whatsoever," Johnson added. "We had to boulder, go over rocks, cross streams, go around lakes, ultimately, just to summit at Lamarck Peak."

Now able to get service, they called their parents.

"Probably the hairiest spot we were in is when we reached our campsite we were supposed to go to and it's raining ash and it's dark and we have no idea where the fire is," Thompson said.

On Monday morning, their 34-mile journey was complete with parents on the way to pick them up from North Lake.

"It was so nice just to finally just see a different human that was going to save us," Thompson said.

"We made really an awful experience something that I think most of us will never forget and we've developed life-long friendships," Johnson said.

Some of the students' cars are still in the spot where their journey started. They say, at this point, they don't know when they'll be able to retrieve them.

Johnson says he's been backpacking for more than 40 years and that he was prepared for the worst with a compass and safety equipment. He says the only thing they were missing was an ice ax and ropes.