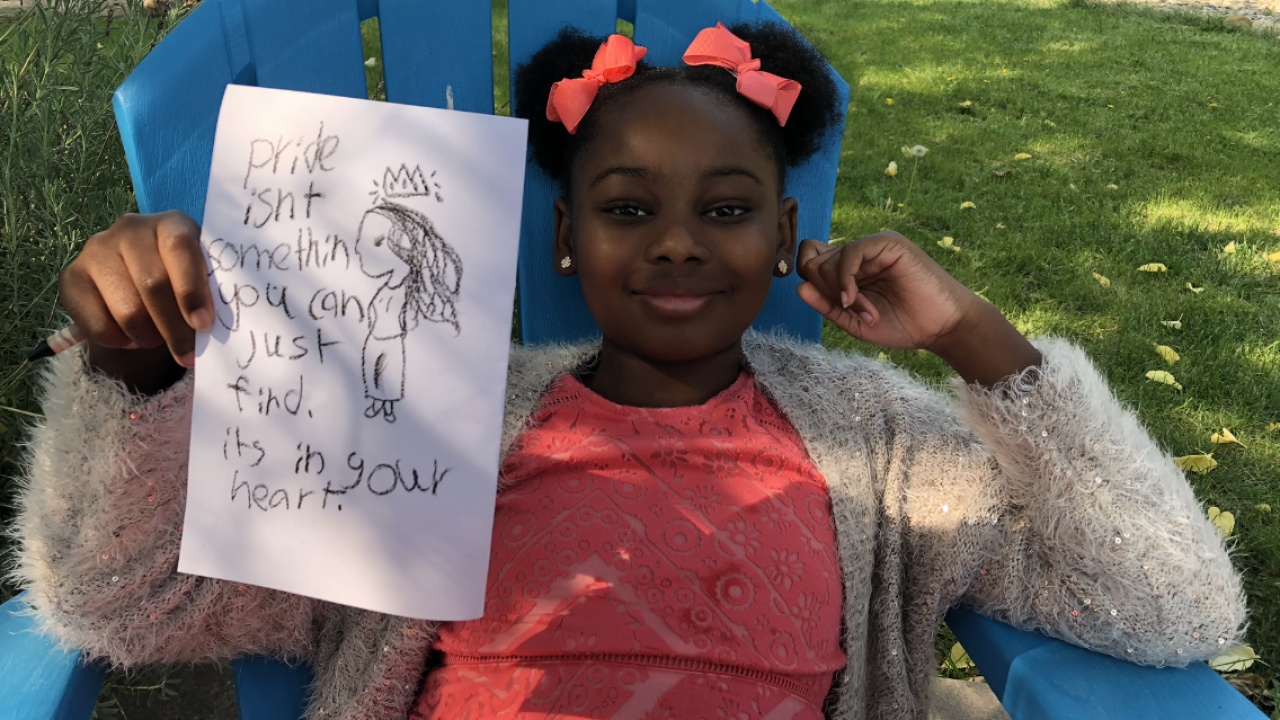 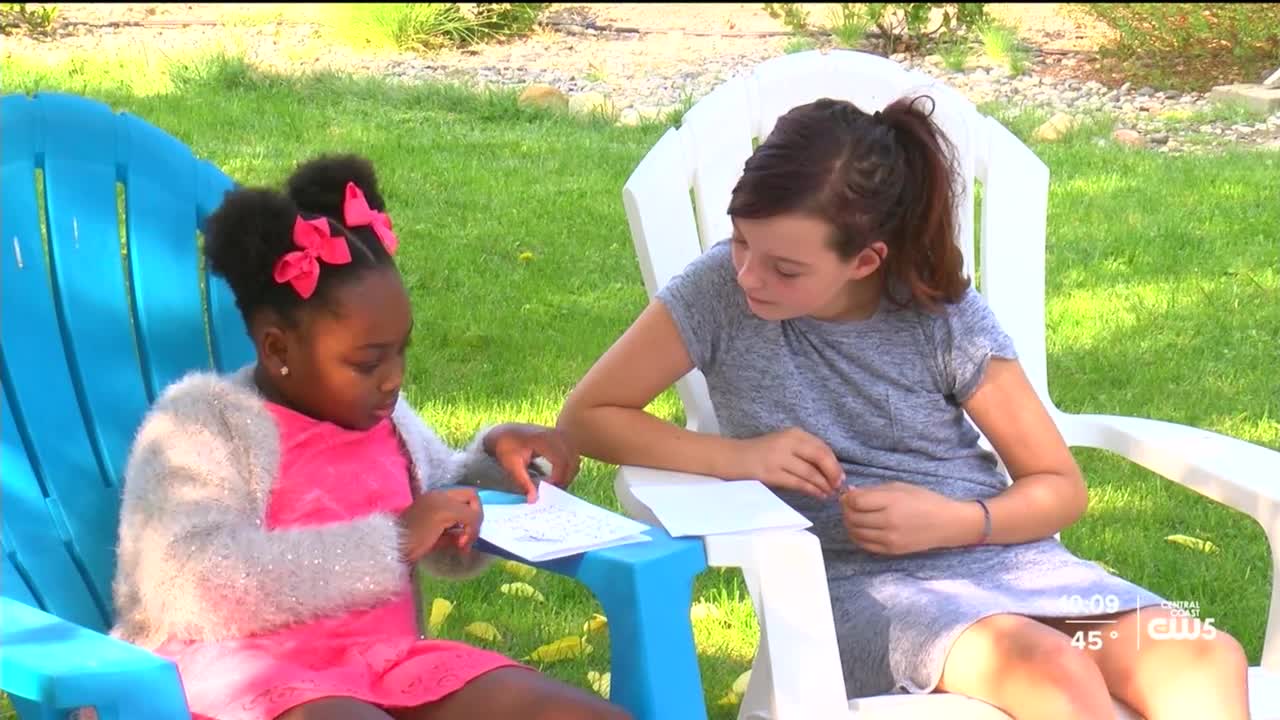 Eight-year-old Madison Wilson, an African-American elementary school student in the Santa Ynez Valley, is being recognized by GoFundMe for her multicultural school supply fundraiser.

Madison said the idea began with a wish that there were crayons that represented all colors of skin so children could accurately draw themselves.

Madison and her mother began a fundraiser called 'Madi's Treasure Box' to work on achieving this goal which ultimately raised over $40,000. In order to have the 'movement grow exponentially' the fundraiser was ultimately turned into a nonprofit to help further distribute Madison's new crayon boxes.

According to the GoFundMe website, a reason behind the recognition, "Madi's determination to bring about change is inspiring, and she believes other kids can make a difference, too."

Madison also has a show on YouTube called "Madi's Corner."