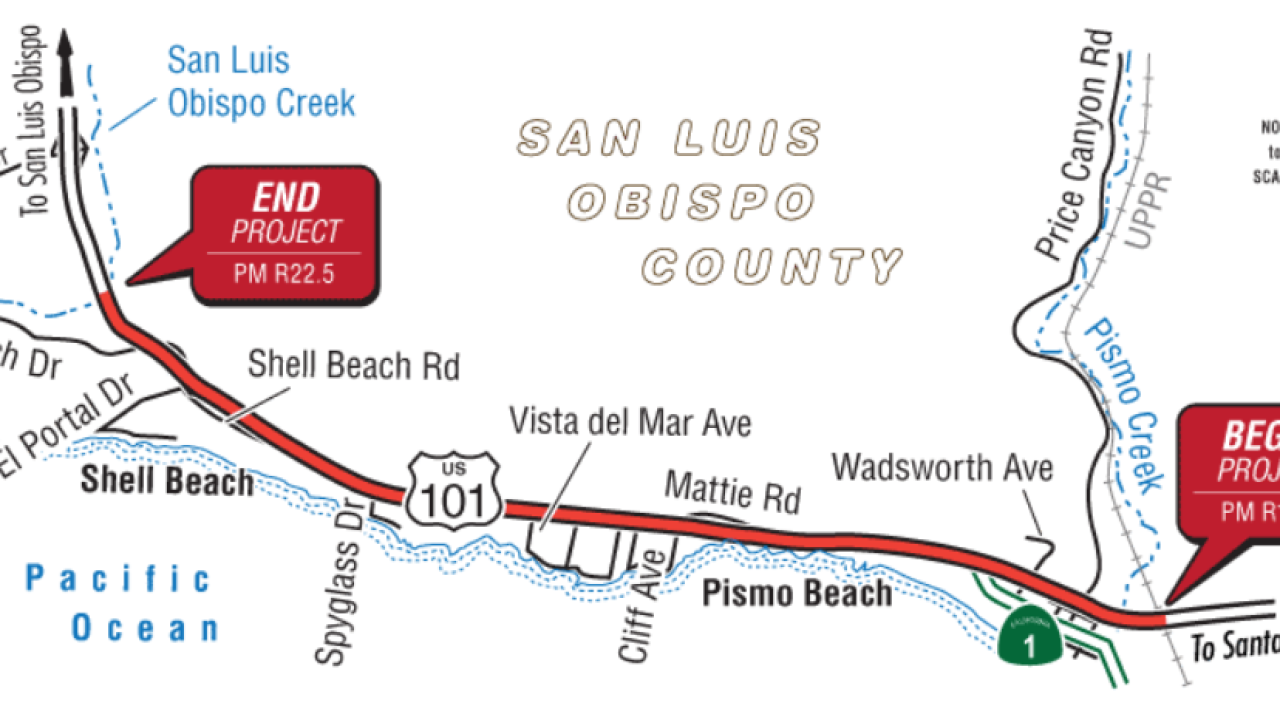 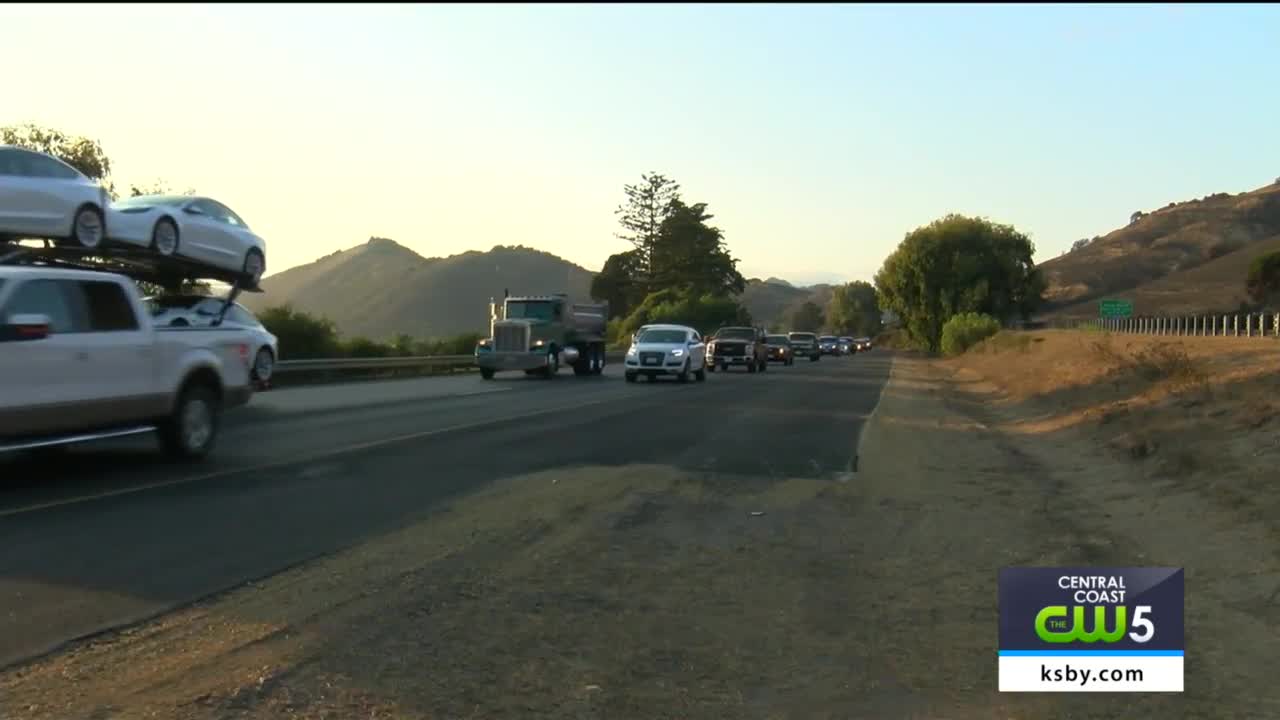 Traffic congestion along Highway 101 between Avila and Pismo Beach could be coming to an end over the next few years with the Pismo Congestion Relief Project.

Commuters along the Central Coast say the additional lane could help with traffic flow from San Luis Obispo to the Five Cities region.

“I travel and commute from San Luis every single day so it’s a daily occurrence for me coming back home," Shell Beach resident Tyler Smith said.

Stop-and-go traffic southbound isn't a rare sighting during rush hour, and often picks up toward the end of the week.

According to Caltrans District Five, the project would bring an extra lane to the southbound side of the highway from north of Avila Beach Drive to just south of Hinds Avenue.

“I think that everyone who travels that area is aware of the daily congestion along southbound US 101. We’re committed to the project and from what we’ve heard so far we feel that the public would like to see something done there as well," Caltrans District Five spokesperson Jim Shivers said.

The lane would serve as a part-time travel lane which would be open daily during periods of heavy afternoon traffic as well as special events, according to Caltrans.

“It’d be interesting to see how it actually pans out cuz at some point it’s going to bottleneck just like it does here," Smith said.

If approved, construction on the project would begin in spring of 2024 and is slated to be completed by fall of 2025.