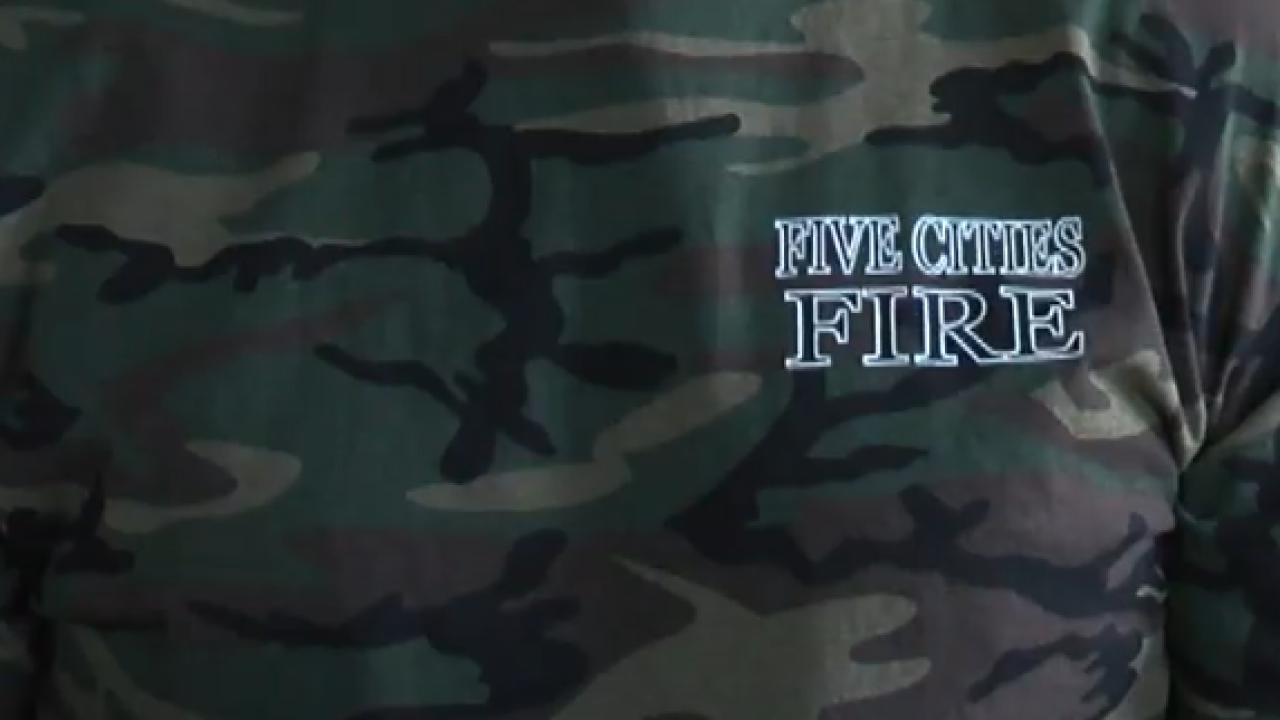 All proceeds from the t-shirt purchases is being donated to the honor flight program.

Honor Flight Central Coast honors veterans by taking them to Washington D.C. on their "Tour of Honor", where they can visit and reflect at memorials built to honor their service.

With the 21 members in the Five Cities Fire Authority, organizers say they raised $600 from t-shirt purchases.

"We're just giving back to our community, veterans have done so much for us and the country, this is really just a small thing we can do to try to help and give back a little," said Fire Captain with Five Cities Fire Authority, Sean McMahon.

Next year the department hopes to expand the program, making the t-shirts available to community members in hopes to raise even more money for local veterans.