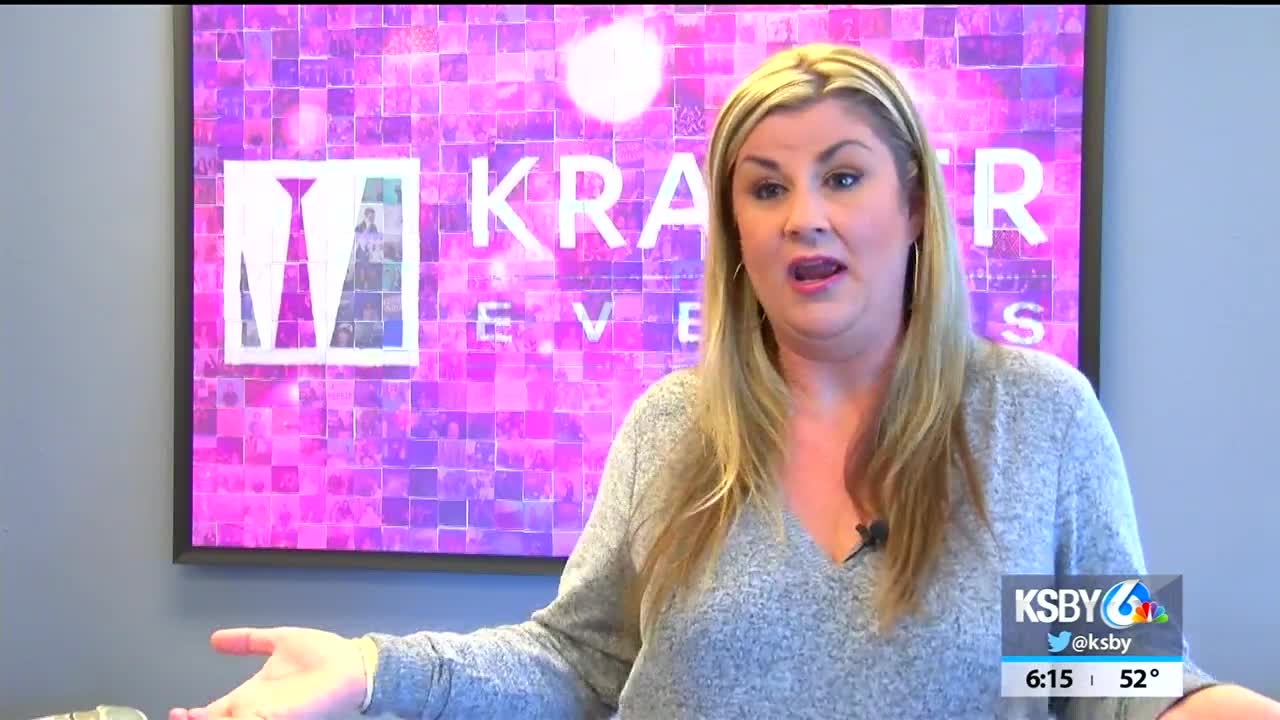 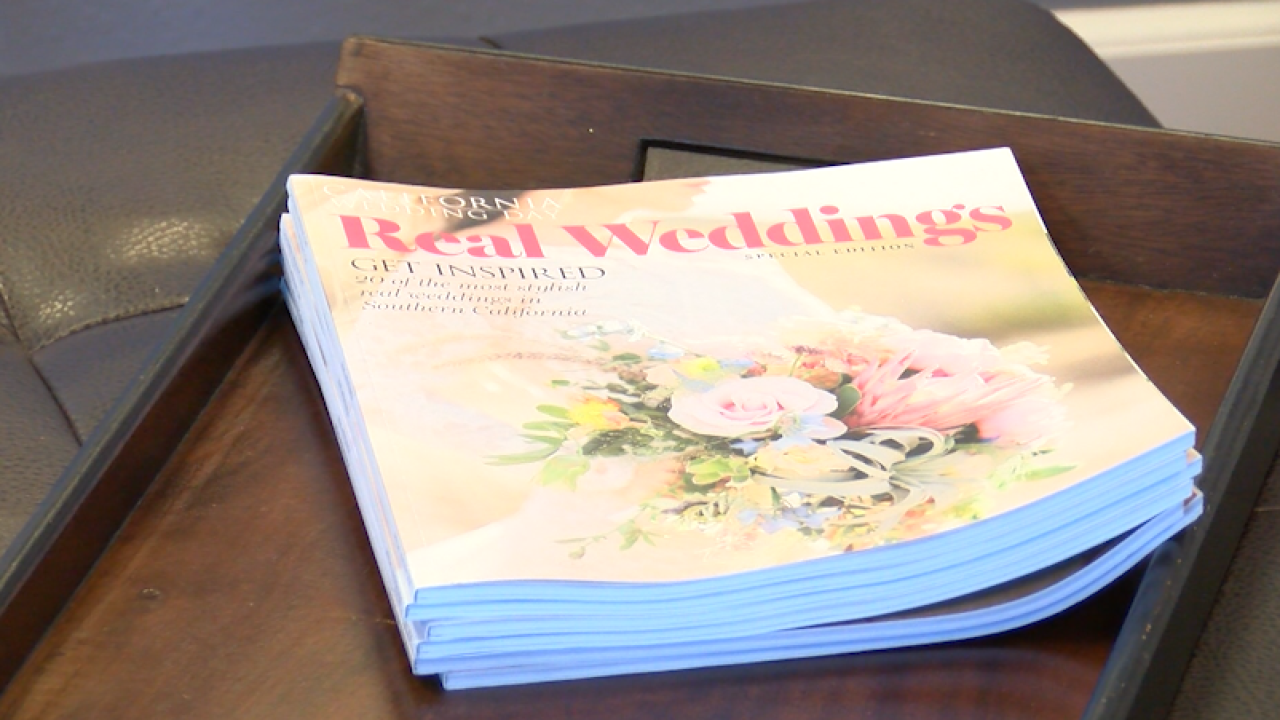 Valentine's Day is only two days away and if the holiday has you thinking about wedding bells, you're not alone.

The local wedding industry says business has been booming despite a nationwide decrease in marriages.

Wedding planners credit the variety of venue locations for what's keeping people attracted to the Central Coast as their wedding destination. However, many businesses say about 90 percent of those customers are from out of the area.

Wedding planners say the wedding industry has been a wild ride the past few years, with marriage rates declining and even large mainstay businesses like David's Bridal having to file for bankruptcy.

Much of the blame is put on millennials both for not choosing to get married and also for no longer spending as much on the wedding itself.

"For me personally, I'm a millennial and I do know millennials do tend to hold off on marriage, they're living together longer so I think that statistic will change in the next 5-10 years because , eventually, marriage will be important again for my generation," explained Eventful Wedding Planner Colleen Stefanek.

Here on the Central Coast, businesses say the wedding industry is booming, with the average couple spending more than $50,000 on their big day.

"They're not really low budgets at all, [couples are] really going for the classic, timeless wedding that's really turnkey and beautiful and that is typically around $60-100,000; it really just depends on what they're doing," explained Melissa Kramer of Kramer Events.

Much of the draw, however, is not from local couples but rather people from out of the area.

Local vendors say only about 10 percent of their business is from people who live on the Central Coast.

"We're right in between San Francisco and L.A. so we're pulling a lot of our brides and grooms who want a different atmosphere from the city," explained Alicia C, Director of Operations and Events of The White Barn.

According to the American Community Survey from the U.S. Census, young adults say "a lack of economic security plays a role in the decline" of young people tying the knot.

Venues like the Cliffs Hotel and Spa in Pismo Beach say they had previously seen people start straying away from resort-style weddings but recently the demand has returned.

"In the last few years I would say the barns and rustic venues were really in, especially Airbnb venues, people wanting to do something different. Now in the last year, resorts are trending back again. People want more of the glamour and to be more traditional and classic in their planning. For us being a hotel resort venue, people are wanting to come back and have the all-inclusive vacation feel for their wedding and a little more classic," explained Anna Fergus, Director of Weddings and Events for the Cliffs Hotel and Spa.

Fergus says many of her clients also tend to be older.

"I see a lot of my clients in their late 30s or so whereas maybe 15 years ago it was a younger clientele. We still see everything from barely 20-year-olds to I have a lot of weddings for people in their 60s and 70s," she explained.

As for the extremely popular barn wedding, places like the White Barn in San Luis Obispo say they are working to differentiate themselves from other barns in the area.

Planners say the way people spend money on weddings has changed as well.

"We're seeing a lot more people paying for their own weddings. I have multiple clients who have been married for quite some time but now they've saved up money and they can spoil their friends and family," Fergus said.

Now when choosing a date for your wedding, planners say it's best to be flexible and plan ahead as much as possible. However, the Cliffs says they were able to pull off a wedding with just two week's notice.