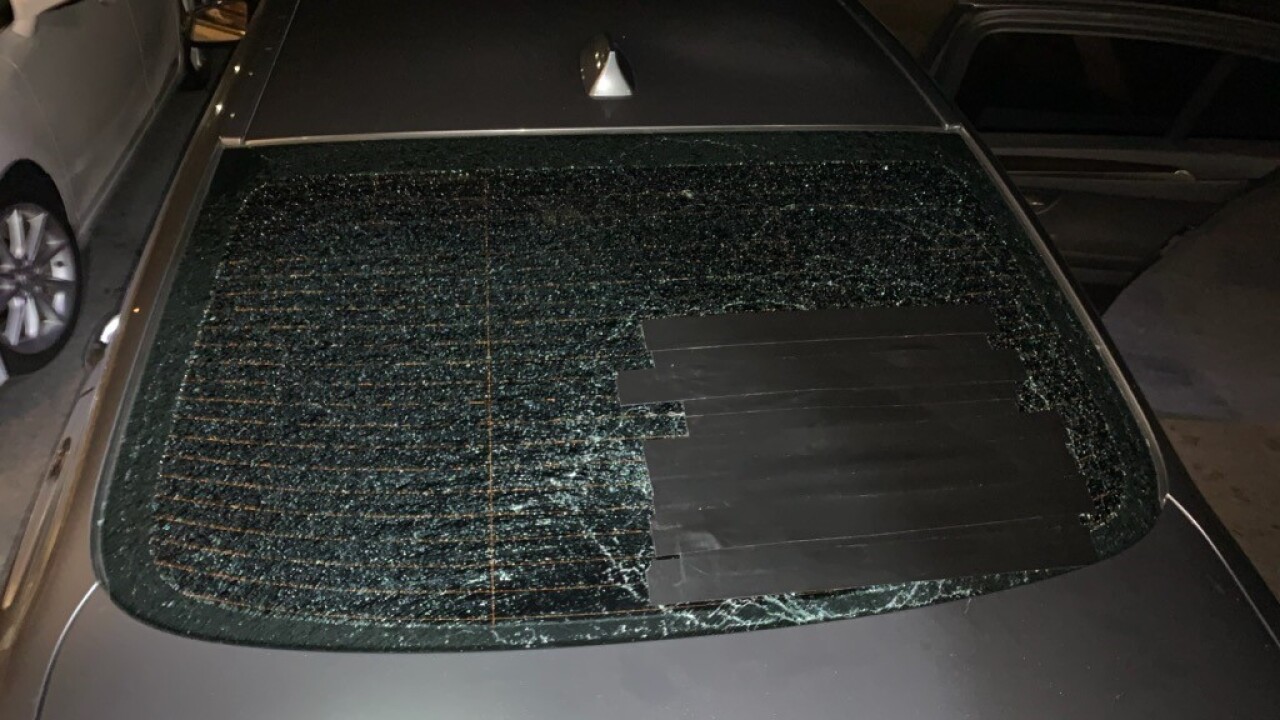 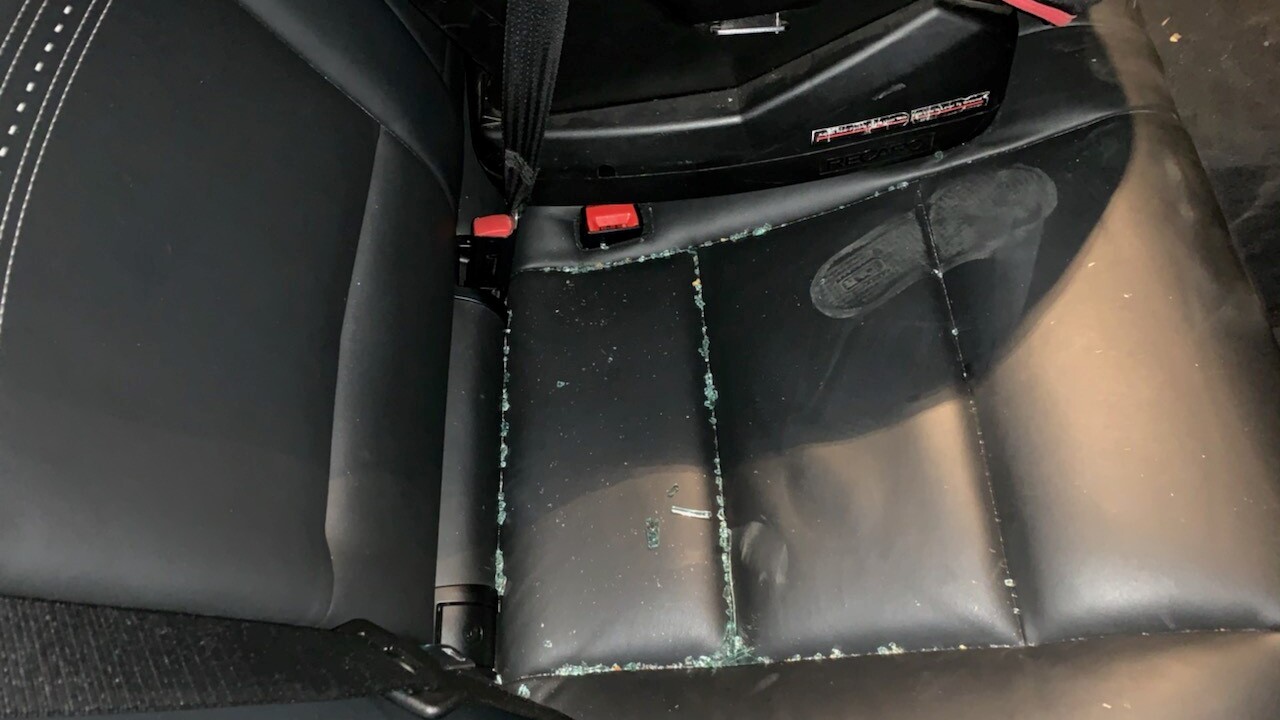 The California Highway Patrol is investigating an incident that occurred during a protest in San Luis Obispo on Tuesday.

During the protest march, demonstrators ended up on Highway 101, blocking traffic in both the north and southbound lanes.

According to the CHP, a group of protesters circled a motorist who was trying to drive around the protesters and attacked the vehicle. Investigators say one person jumped on the hood of the vehicle and another person broke the back window of the car with a skateboard. A four-year-old boy was reportedly in the back seat at the time.

The CHP is working to identify the protesters involved and are asking anyone with information about the incident to contact the San Luis Obispo CHP Area at (805) 594-8700 or through social media.