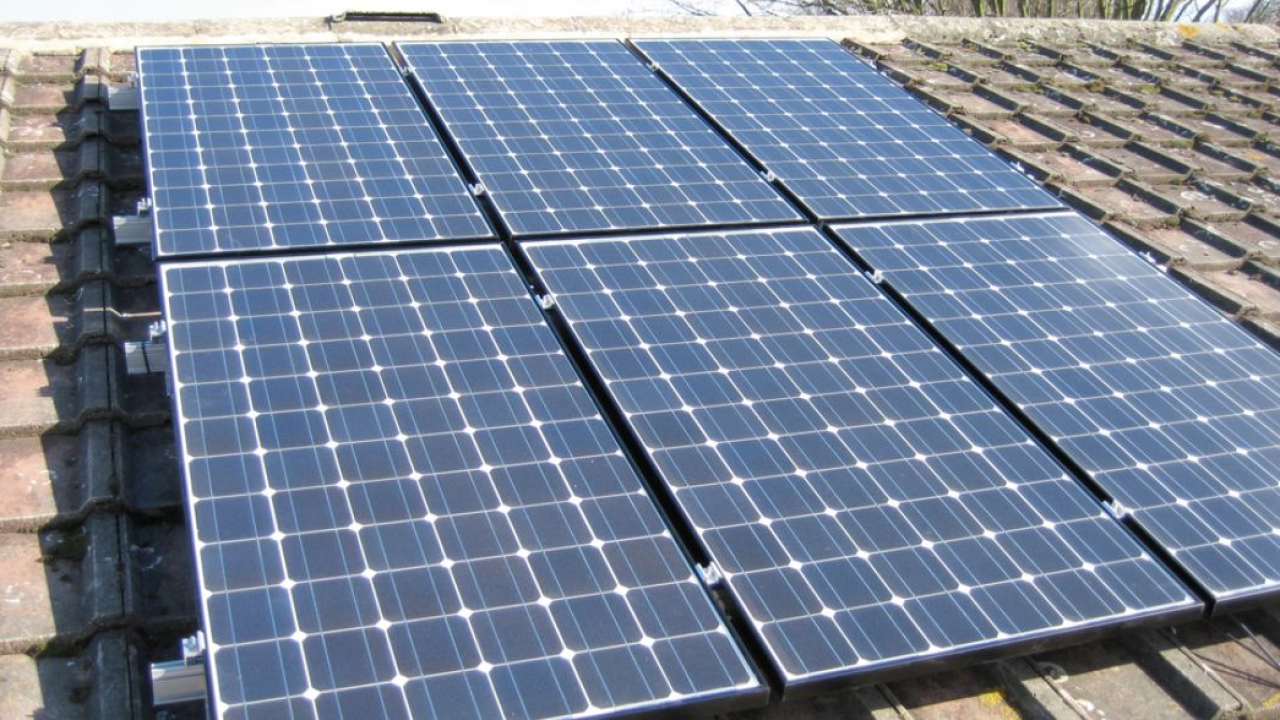 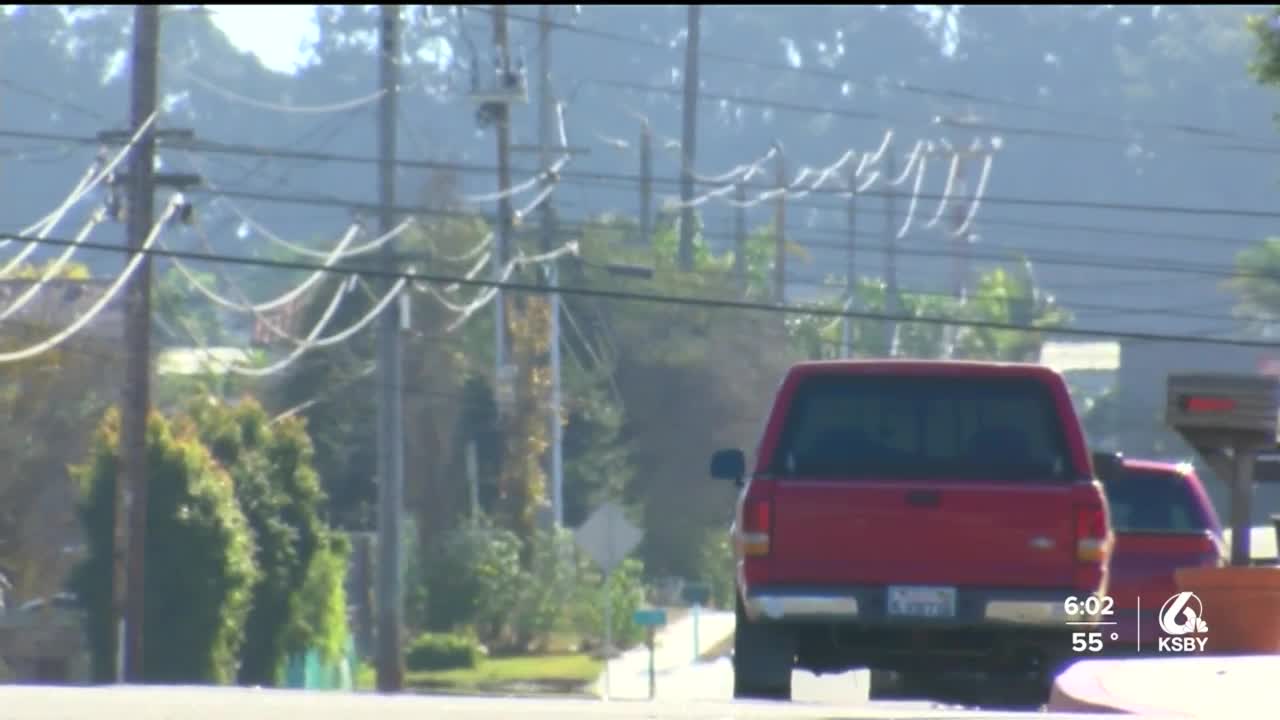 Grover Beach residents have started receiving flyers in the mail letting them know about their choice to join the city in going green.

Beginning in January, city residents and businesses will have the opportunity to be a part of Central Coast Community Energy, or 3CE, formerly known as Monterey Bay Community Power.

"It is a community choice agency that allows our community to receive green power, meaning renewable energy such as solar, wind, geothermal resources to help reduce carbon emission in our community," Bronson said.

Grover Beach is one of 30 jurisdictions in five counties that have joined 3CE with a goal of reducing carbon emissions.

"If we are switching out gas for electricity locally for businesses and residents, there are less greenhouse gas emissions right here on the Central Coast," said Shelly Whitworth, senior media specialist for Central Coast Community Energy.

Grover Beach resident Rick Grandi is optimistic about the change.

Customers will continue to receive their bill from PG&E and the utility company will continue to deliver the electricity and maintain the lines. The difference is in how the energy is sourced.

"The goal of 3CE is to procure 60% of the energy for its customers from renewable resources, so sources that are greener in nature like wind, solar, geothermal resources and 100% by the year 2030," Bronson said.

Grover Beach residents will automatically be enrolled at the first of the year but can opt-out if they choose.

3CE will also be hosting an online public forum on December 8, addressing the change for customers. You can find more information on their website.