The plan will be up for review until Feb. 1st. 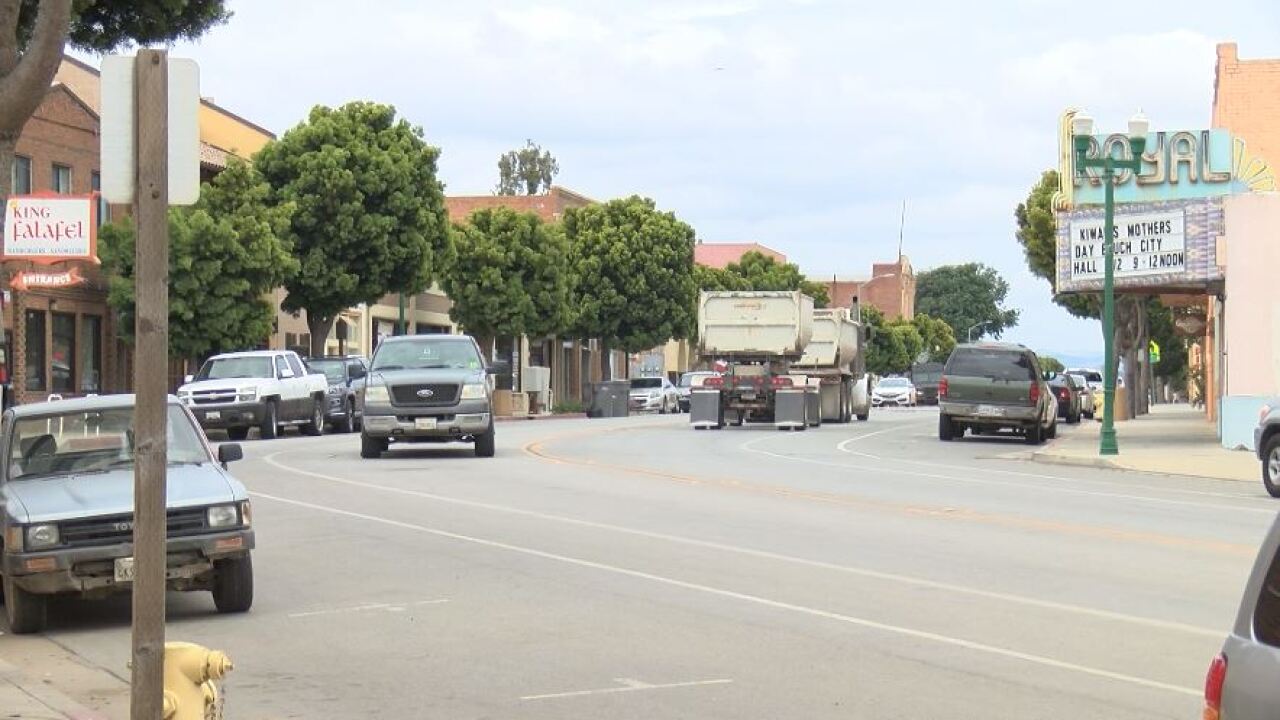 Change is coming to the city of Guadalupe, but first residents are chiming in about the plans for improvement.

The city of Guadalupe held a public input workshop on its Mobility and Revitalization Plan Sunday afternoon.

The plan includes short and long term ways to provide safer routes to school and work for people walking and riding bikes.

Robert Macias, a Guadalupe resident, said he isn't in favor of adding roundabouts around the city.

“Nobody here really wants it. I don’t think it’s the place for it," said Macias, a Guadalupe resident. "Maybe if it was four lanes all the way from Santa Maria which I don’t think is going to happen for a long time."

Another goal is to give residents opportunities to live closer to businesses.

“The biggest concern today was our new housing development which is going to bring in 800 homes, 200 homes have been built in and that’s a major crossing area for people to get from Pasadera to the other side of town,” said Mayor Ariston Julian.

The city of Guadalupe says it received a grant of more than $200,000 from the California Department of Transportation to develop the Mobility and Revitalization Plan.

City officials said there is no exact number on how much the renovations will cost. Once the plan is approved, the second part of funding will come from the developer.

To read the plan in its entirety, click here.