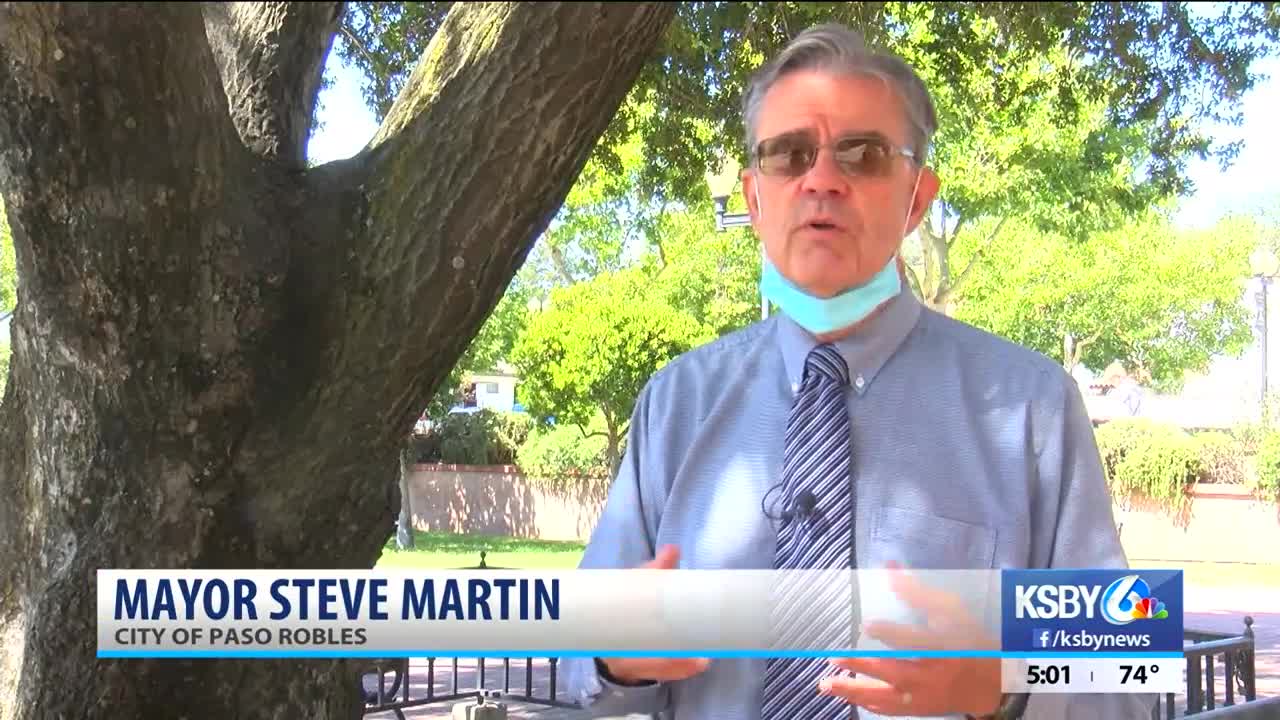 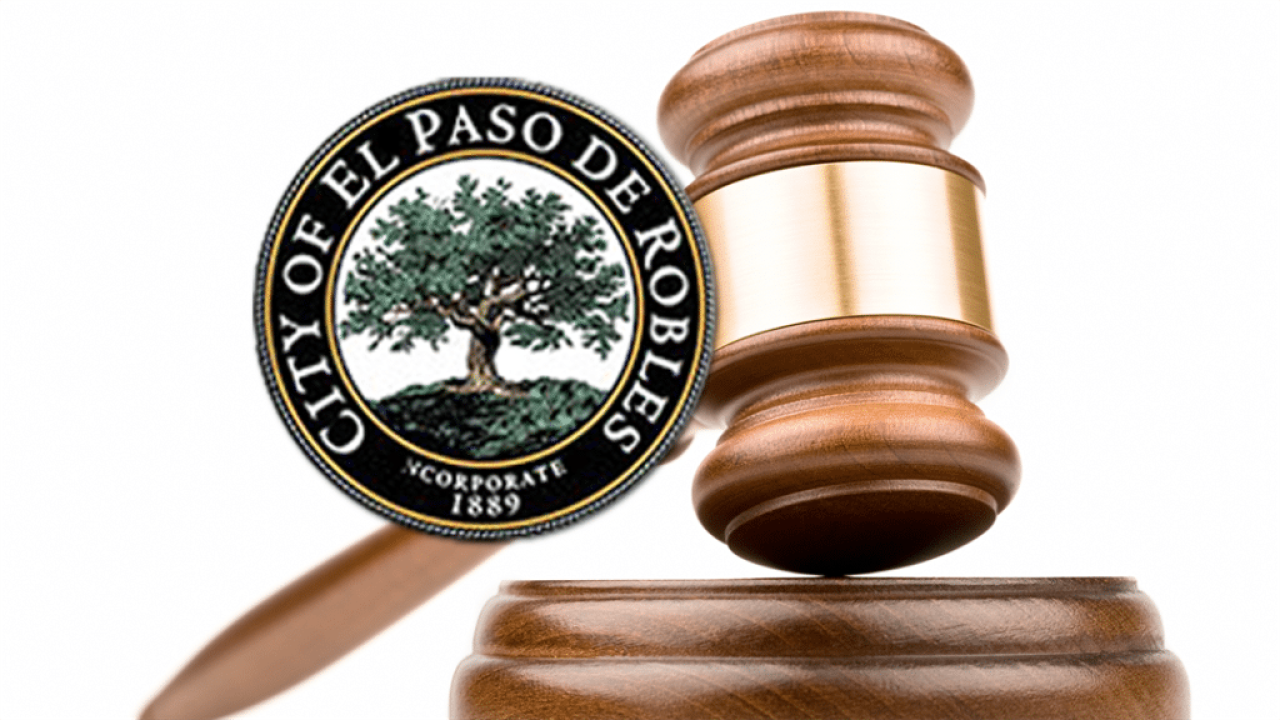 It could soon cost you a bit more for retail items in the City of Paso Robles.

That's because the city is considering a 1% sales tax increase.

The council is set to discuss the possible move during a meeting on Thursday, July 9.

They'll decide if it'll go on the November ballot where it'll ultimately be up to the community to decide.

If approved, the sales tax would be bumped up to 8.75% in the City of Paso Robles.

Her shop reopened in May. Sherwin says they were busy at first but now they're seeing a decline in sales.

She says a 1% sales tax increase could have even further negative impacts on business.

"Some of our items are higher priced so that really affects the cost of our items which then makes people more hesitant to purchase," Sherwin explained.

But the city says just like businesses, it too has seen a major dip in revenue amid the COVID-19 pandemic.

"We're a tourism-based town," said Mayor Steve Martin. "Of our general fund, every year we had been getting about 40% of that money from visitors, from people who stayed in our hotels, from people who purchased goods in our retail shops."

The city estimates it will lose upwards of $10 million in revenues through the 2020-21 fiscal year, especially in TOT and sales tax.

"When those visitors go away, our revenues go away," Mayor Martin said.

Camilla Burns, owner of Bijou, disagrees with the city's potential strategy to recoup the money.

"I personally think it would be really insensitive, inappropriate, actually, for this time with everything that's going on," Burns said. "Times are hard. People are not working and they don't necessarily have the extra funds."

The funds would go into the city's general pot to pay for police, fire, and street repairs and maintenance, among other city priorities.

"That's the decision of the people of Paso Robles and they will have to decide whether maintaining city services is worth that extra penny per dollar," Mayor Martin said.

The city says the sales tax increase could generate up to $10 million per year.