City of SLO asks for community feedback on budget planning 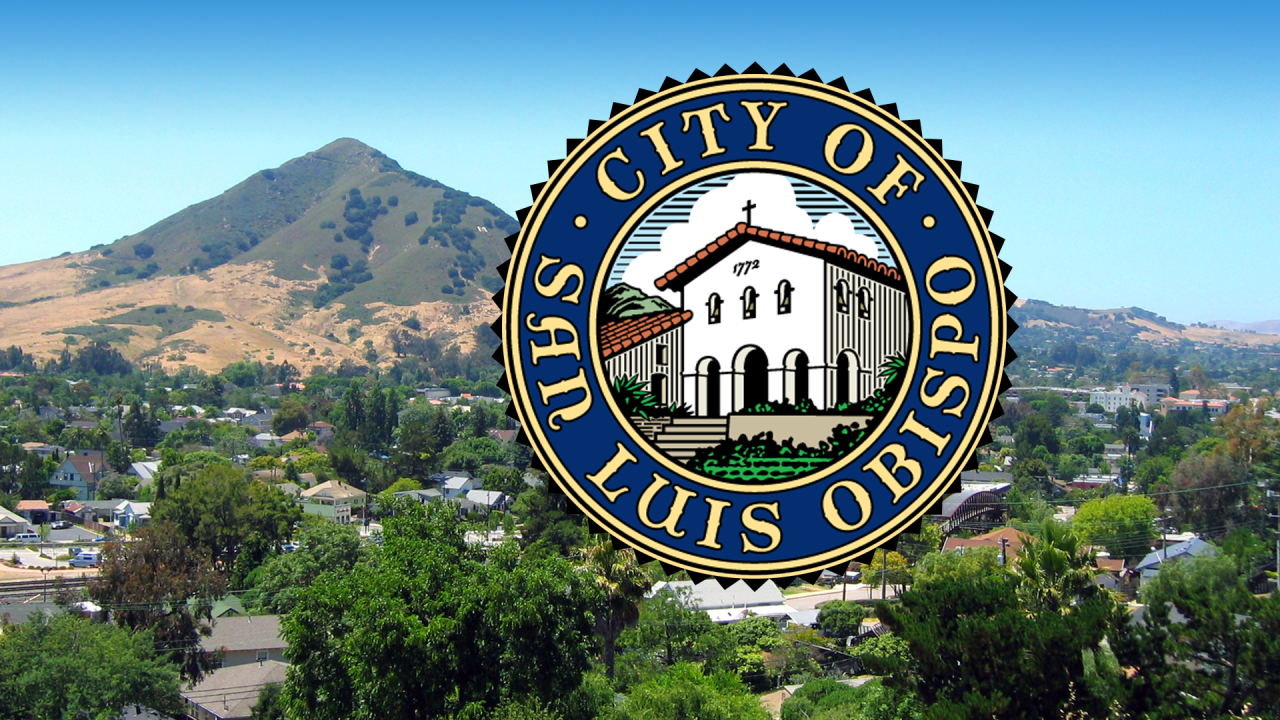 The City of San Luis Obispo is asking for the community to weigh in on the goals for the city's 2021-23 Financial Plan.

The city wants to know what projects, programs, services, and initiatives the public would like to see prioritized in the next budget.

An online survey asks what the council should consider as the city's top priorities over the next two years.

Officials say city staff will compile the survey responses and other community input for the city council to review before a Community Forum planned in January and a council goal-setting workshop planned in February. During that workshop, the city council will set the budget goals for the next two years. A final budget will be adopted in June.