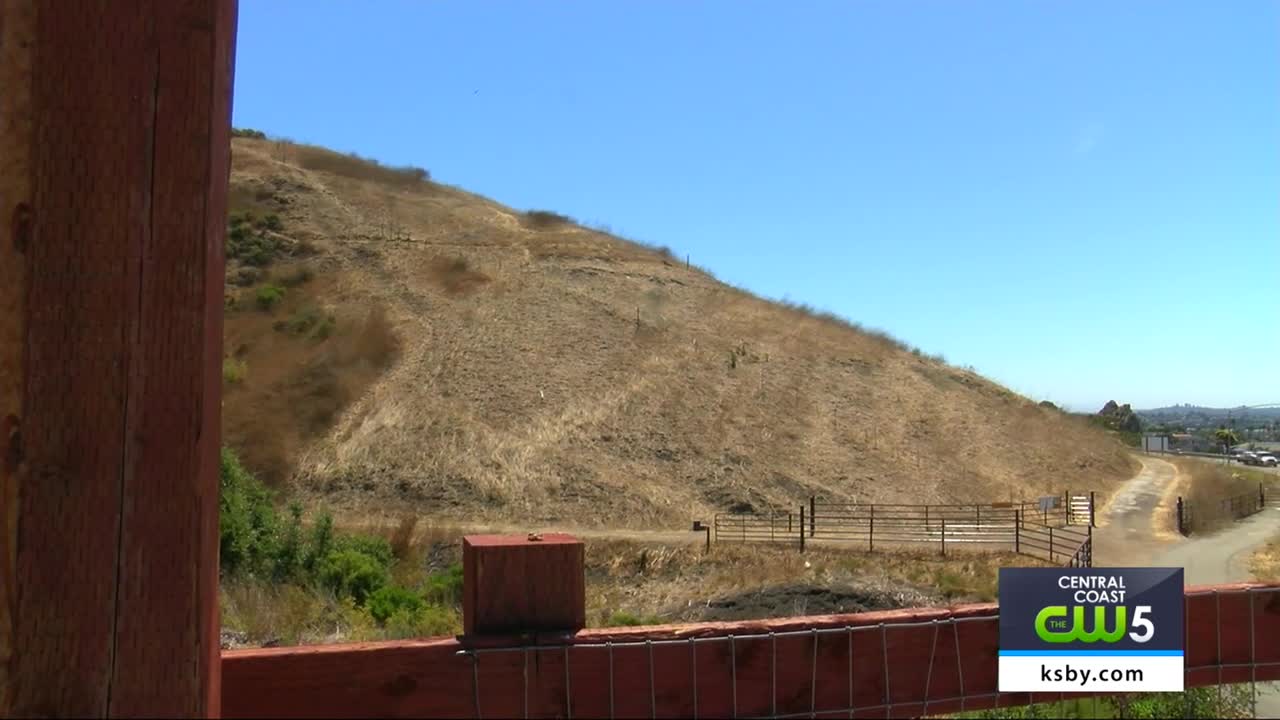 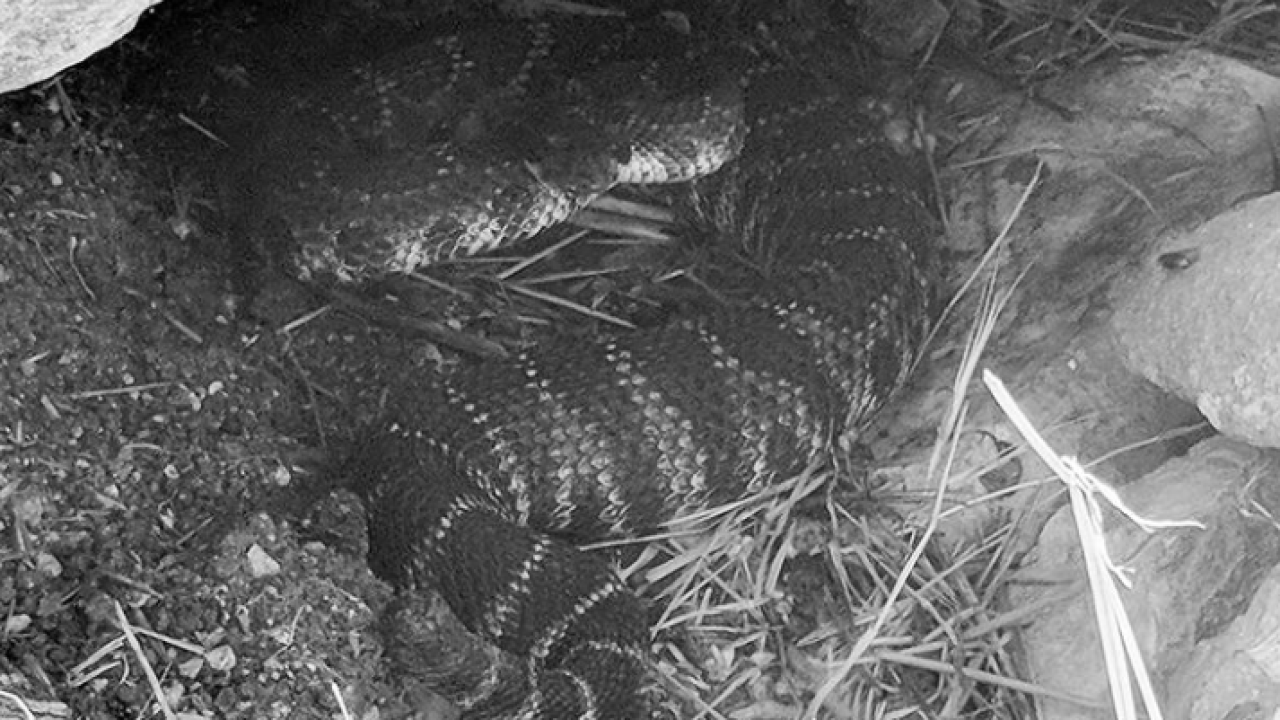 Community members raised concerns on social media after a pregnant rattlesnake was killed at the Pismo Preserve last weekend.

The Land of Conservancy of San Luis Obispo County is looking into the individual who is believed to have killed the snake on July 3rd.

"There was a rattlesnake that was living in its den near one of the trail heads and we had put a sign there just to make visitors of the preserve aware of the rattlesnake's presence," said Dylan Theobald, Stewardship Manager of the Land Conservancy of San Luis Obispo County said. "This rattlesnake was non threatening."

Theobald said the individual involved in this incident took a sign that warned people to not harm wildlife native to the area and stabbed the rattlesnake several times.

Wildlife officials say the man then cut the tail off and left it to die.

The Land of Conservancy of SLO County has reported the incident to both city and county officials. The San Luis Obispo County Sheriff's Office has yet to comment on case.

The rattlesnake was more than 10-years-old and was carrying 12 fetuses, according to a local snake expert.

"I understand that not everyone's going to love rattlesnakes. I understand that people want to maybe do something about the snake, if it's in their yard, which we can relocate them. We don't have to kill them," said Emily Taylor, who works for the Central Coast Snake Services.

Taylor attempted to save the snake after performing surgery on her, but was not able to recover her or her babies.

"I initially thought her wounds were going to be fatal, but when I stitched her up, I thought she might make it. Rattlesnakes are incredibly resilient," Taylor said.

Taylor works with the Central Coast Snake Services, which will provide free snake identification based on a photograph. They can also remove and relocate snakes from one's property if needed.

Both Theobald and Taylor say rattlesnakes are native to the Central Coast.

"The Pismo Preserve was acquired with the goal of making it an open space open to the public and also conserving really important wildlife habitat," Theobald said.

While a bite from a rattlesnake can be fatal, wildlife experts say the chances of having a violent run-in with one are slim.

Taylor said rattlesnakes get a bad reputation, but the species is an important factor of the wildlife habitat.

"They eat rodents, the rodents would otherwise just explode in population and would eat all the plants down to bare nubs. A lot of the rodents that they eat carry things like Lyme disease, plague, and Hanta virus and so they're really important, natural members of our community," she said.

If you spot a rattlesnake on a trail and are unsure what to do, Taylor recommends the following steps:

"It wants to keep to itself. Rattlesnakes will absolutely not bite unless provoked," she added.

Theobald added that rattlesnakes are most active during the afternoon.

The Central Coast Snake Services will also be partnering up with the Land Conservancy of SLO County July 16th for World Snake Day. The event will be open to the public to answer any questions about rattlesnakes.