Condors released into wild for first time in San Simeon 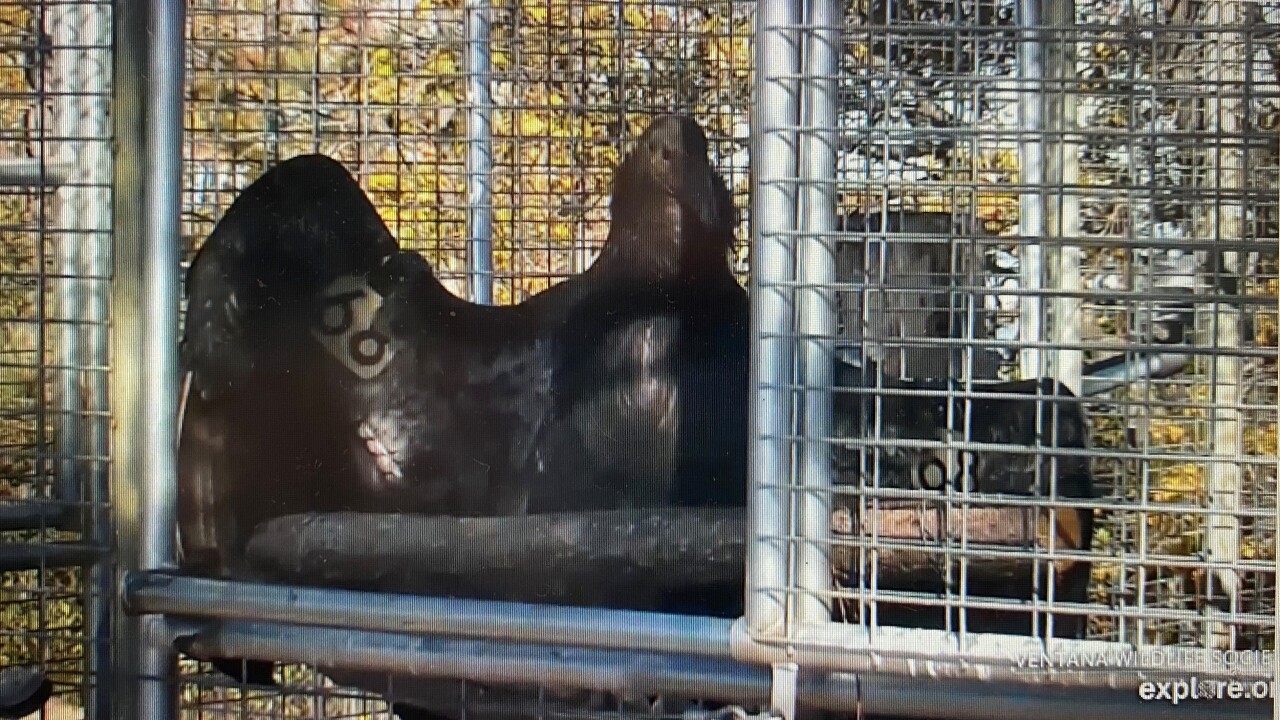 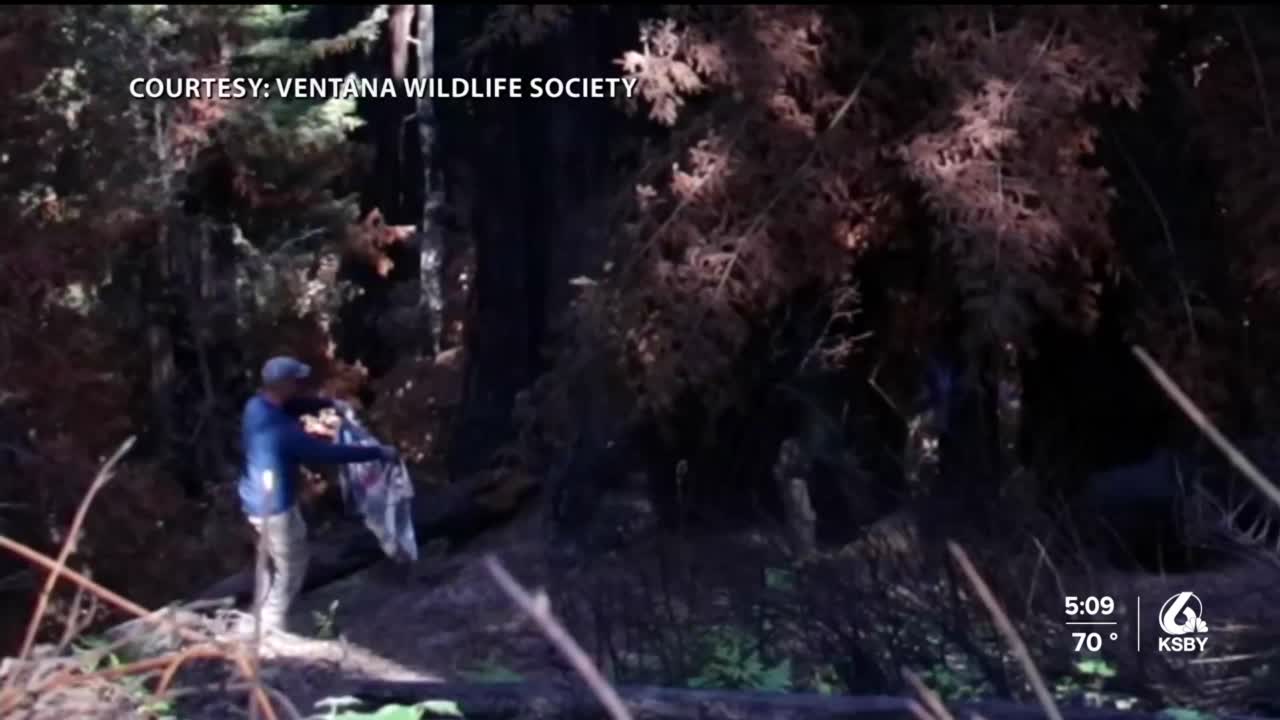 Some California Condors are getting their first taste of life in the wild.

Seven approximately 1.5-year-old condors have been at a Ventana Wildlife Society in San Simeon since last month after being raised at the San Diego Wild Animal Park.

Four were scheduled to be released Thursday.

The California Condor is critically endangered. The population was estimated at about 200 at the start of the year, with half of them flying free in central California.

The Ventana Wildlife Society works to rehabilitate condors before they’re eventually released into the wild, training them for things like how to eat, how to land and even avoiding landing on power lines.

Condors stand at about 3-feet tall and have a 9.5-foot wingspan.

The first condor to leave the release pen Thursday morning, hopping to the ground, was #995, Tich, which means “condor” in the Antoniano dialect of the Salinan language.

Some condors previously released greeted Tich, giving him a quick lesson in dominance as carcasses were placed nearby for the young birds to feed off of.

Wildlife officials say it’s important for the birds to learn there is a pecking order, which creates strength of the flock. They have to work together with the other birds and learn to wait their turn to feed.

Officials add that the habitat around the San Simeon area is great for condors, who can use elephant seals as a food source.

The second condor out of the pen was #996 Pixchi, whose name is in reference to the sacred Pico Blanco Mountain in Big Sur.

Pixchi took flight and was spotted appearing to land nearby.

Wildlife officials say having the birds take their time to leave is not a bad thing.

There are six California condor release sites. One in Vermillion Cliffs in Arizona, another one in Mexico, and four locations in California, one of those being in San Simeon.