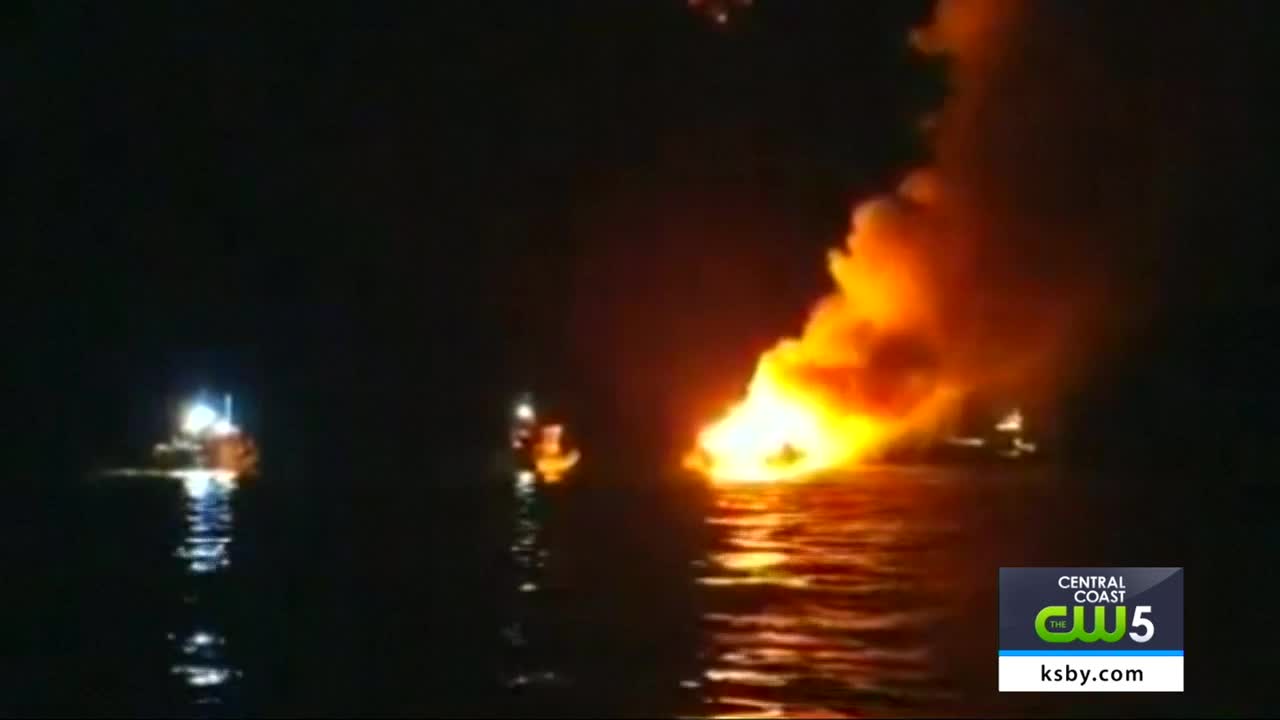 All 34 people who died aboard the Conception dive boat when it caught fire in September of last year died of smoke inhalation, according to the coroner's report.

Thirty-three passengers and one crew member died in the pre-dawn fire on Sept. 2, 2019. And recent coroner's reports show all victims died of smoke inhalation with the manner of death listed as accidental.

The victims died of carbon monoxide poisoning before being burned, said Lt. Erik Raney of the Santa Barbara County Sheriff's Office. But the coroner's report also says several victims were wearing shoes; one passenger was holding a cell, another a flashlight -- and another person was wearing a jacket.

The survivors said they woke up to find the boat engulfed in flames and were unable to reach the sleeping passengers, or the sixth crew member, and had to jump into the water to save their lives.