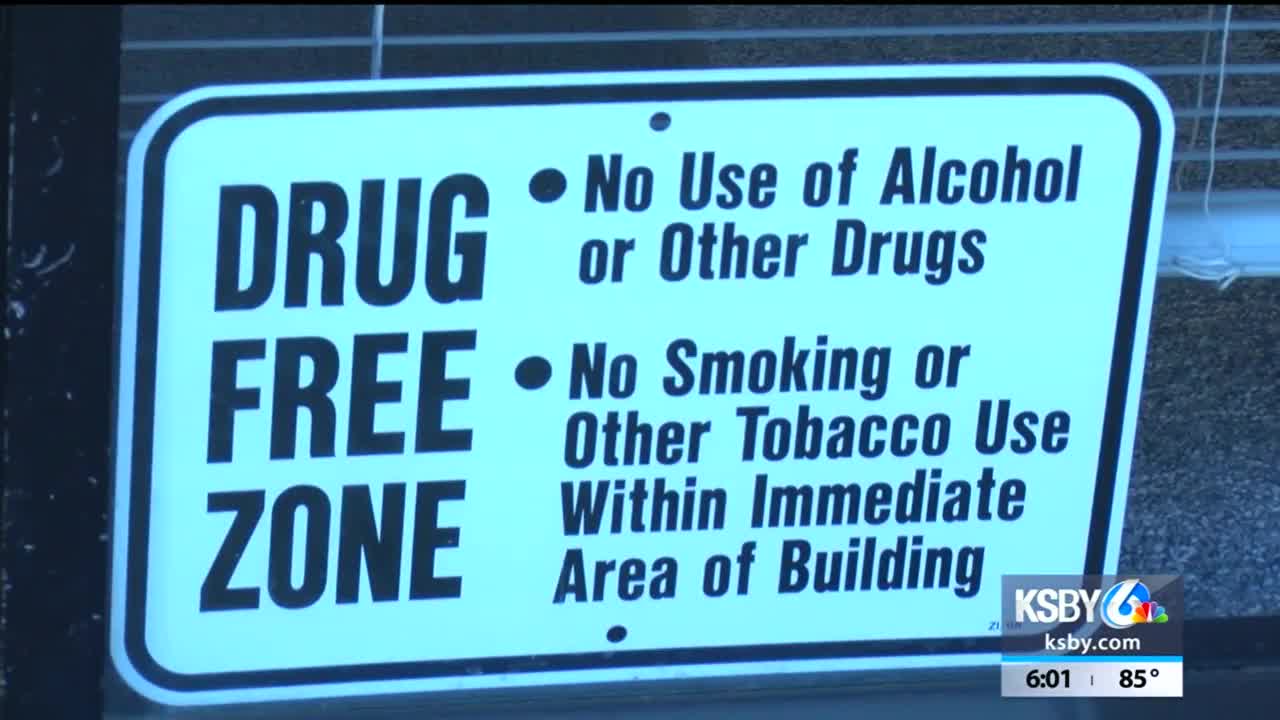 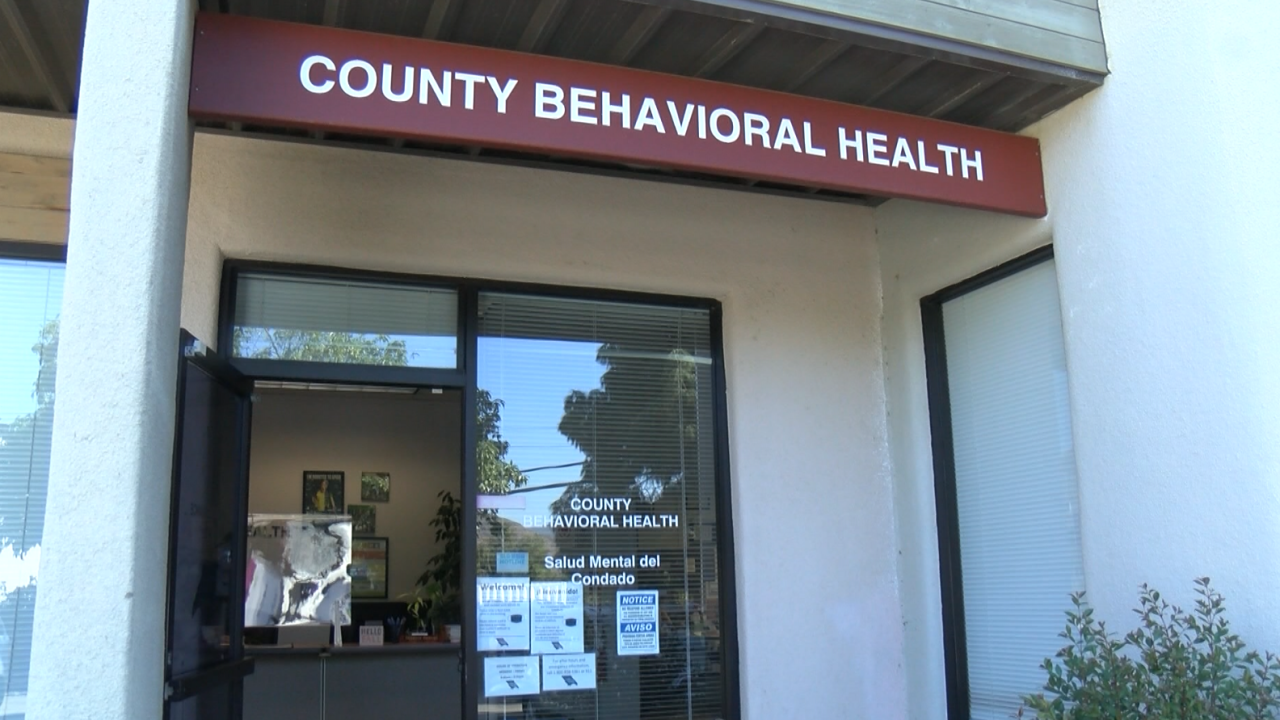 Drug overdoses have spiked nationwide during the COVID-19 pandemic. The San Luis Obispo County Department of Behavioral Health says that over the past few weeks, the County of San Luis Obispo has also seen several overdoses, but they say opioid use was a problem even before the pandemic.

Recent data shows that drug overdoses nationally have spiked roughly 18% due to the COVID-19 pandemic. While San Luis Obispo County behavioral health officials say they can't determine at this point whether the pandemic has played a role in recent overdoses in SLO County, they have seen changes.

Frank Warren, Division Manager with the County of San Luis Obispo Health Agency, Behavioral Health Division, states that they have seen "certain spikes in areas of crisis. For example, some opioid overdoses."

He says they have "seen a slight increase in suicide activities whether they be completion or attempts."

While they cannot confirm a correlation with the pandemic, San Luis Obispo Police Department's Interim Chief Jeff Smith says that since September, there have been 11 overdoses in the city of San Luis Obispo, with three of those overdoses being fatal.

Smith says one possibility could be "a batch of bad of drugs."

"People assume they are buying one type of drug and maybe (use) a quantity related to their past experiences, where it could be laced with something else or have some other narcotics in it," he said.

The County of San Luis Obispo's Health Agency has been offering services digitally through Zoom for the community and more resources can be found on their website.

The Drug & Alcohol Services Division at the County of San Luis Obispo offers a variety of services and programs to help people with drug and alcohol problems, including public walk-in clinics, outpatient treatment, and court-mandated programs.

The County of San Luis Obispo's Health Agency will also be hosting a "Drug Take-Back Day" on October 24, during which unused or expired prescriptions can be dropped off. The Take-Back Day will be held from 10 a.m.-2 p.m. at the California Highway Patrol Parking Lot located at 675 California Blvd. in San Luis Obispo.

This year’s Take-Back Day will be a free, no-contact drive-through event.