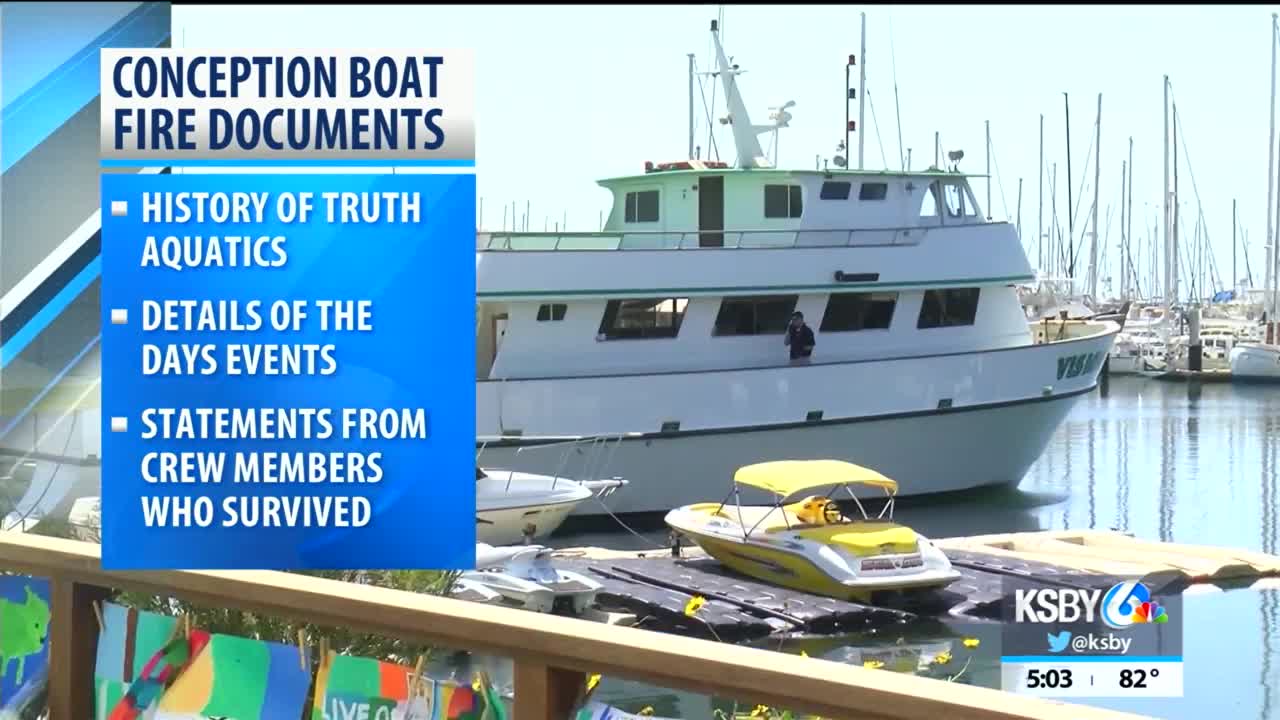 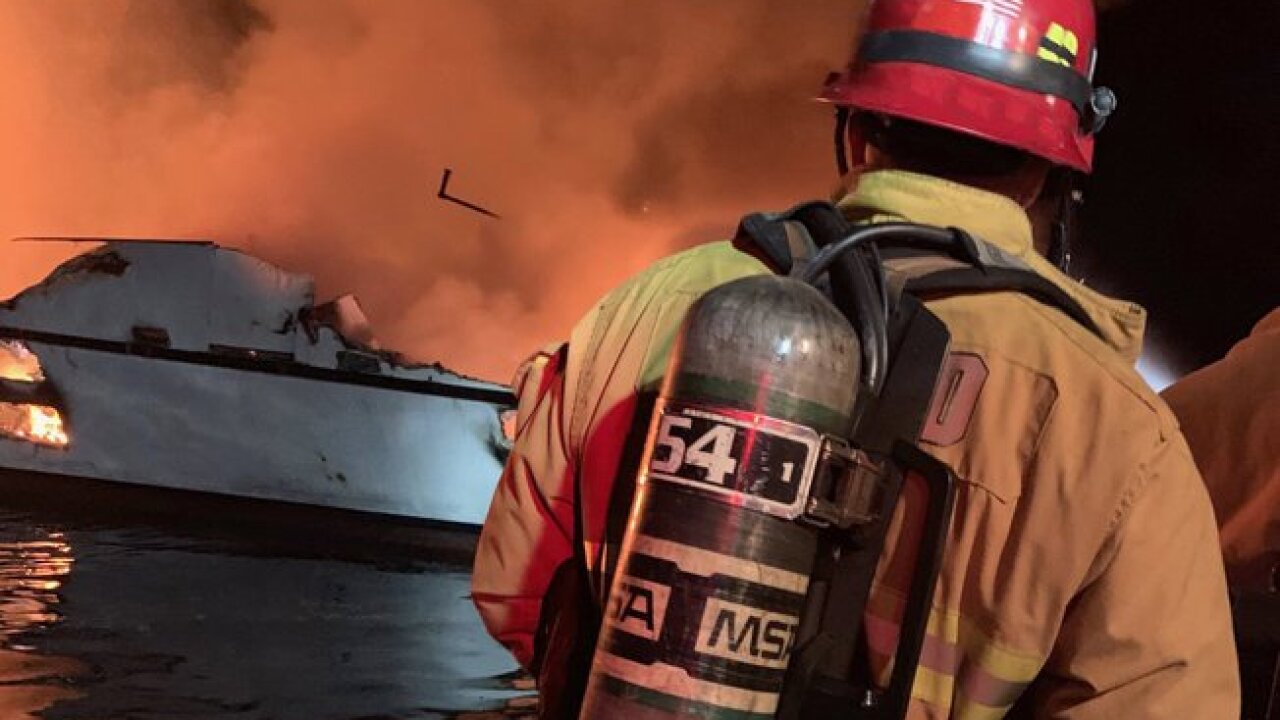 One year after the Conception dive boat caught fire off the coast of Santa Cruz Island, new documents released from the National Transportation Safety Board Wednesday detail the events of the incident that killed 34 people.

The documents include extensive information on the history of truth aquatics, the company that operated the conception, a detailed account of what happened on that day and statements from crew members who survived that night.

According to the documents, crew members told investigators they weren't trained on emergency procedures before the fire broke out.

One crew member also told investigators he saw sparks flash when he plugged his cell phone in hours before the fire.

Investigators say the cause of the fire remains undetermined.

Families of 32 of the victims and one surviving crew member have filed claims against the boat company.

To view the NTSB's documents and full statements click here.