Doing it for the "'gram": How Instagram removing "likes" could impact local influencers and students 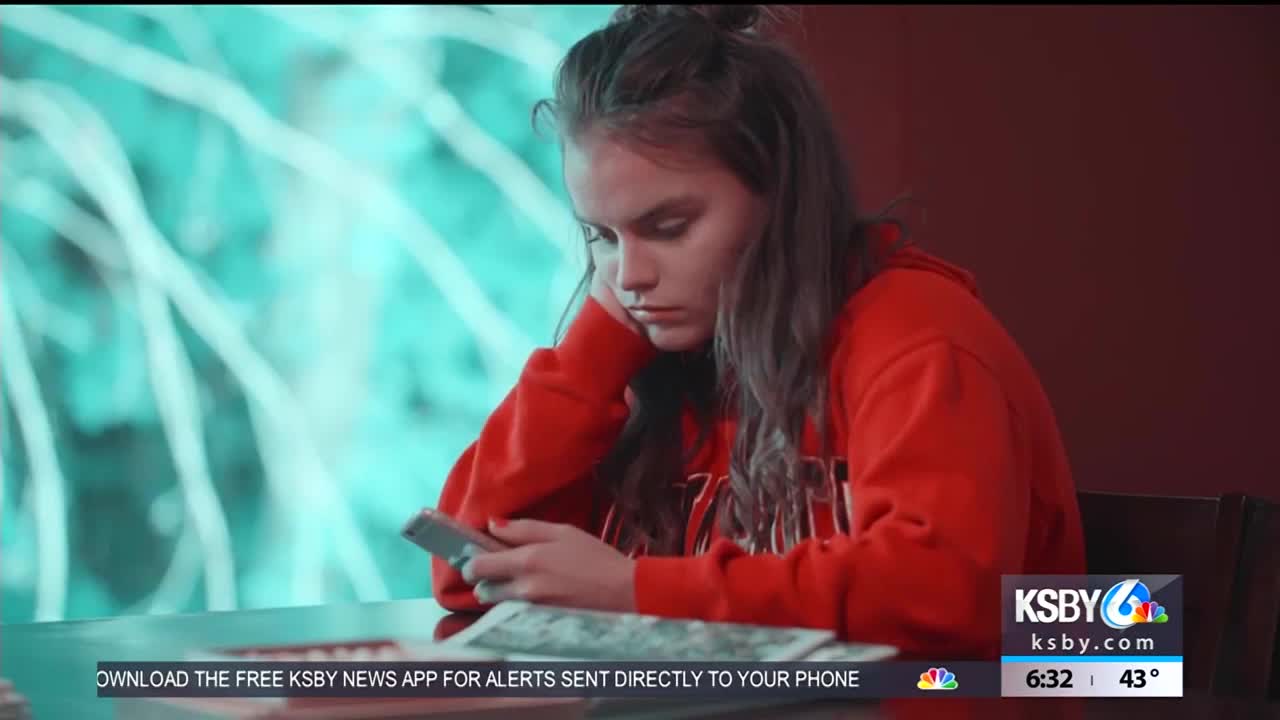 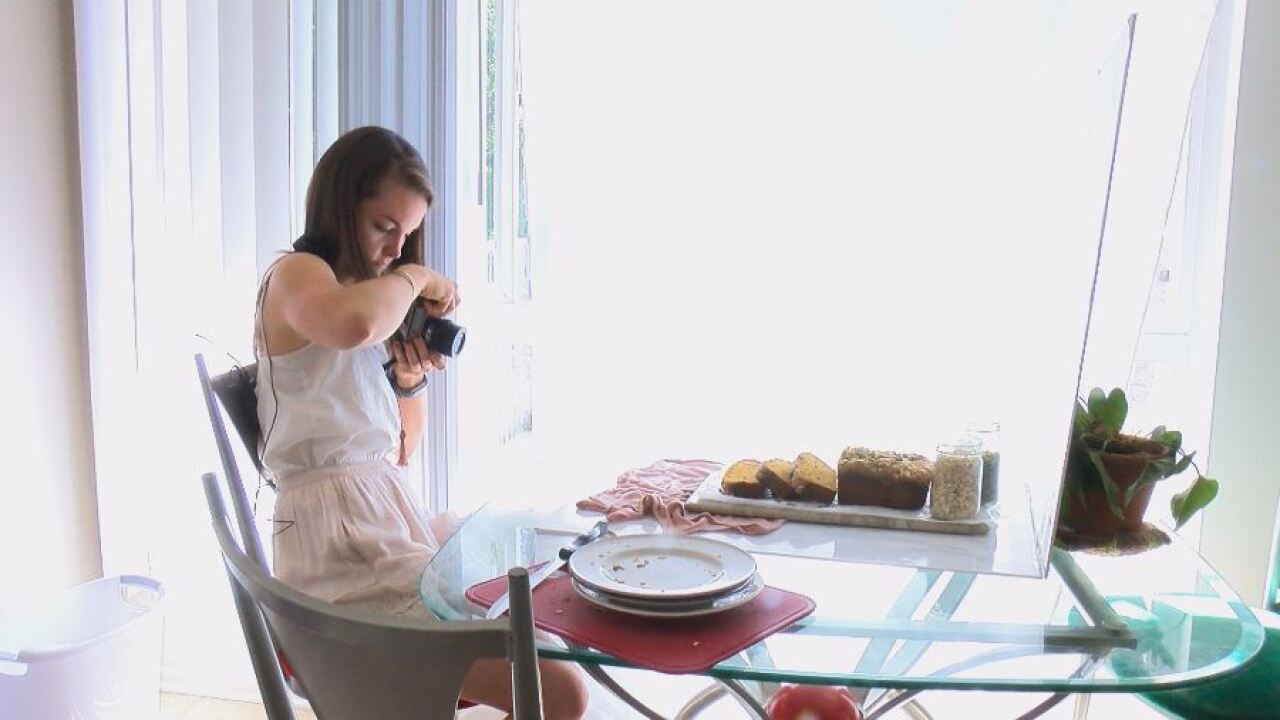 It's a move the company hopes will improve the mental health of young people who compare themselves and their lives with what other people post on the app.

KSBY's Melissa Newman looked into how Instagram is impacting the community around us and why some say hiding the likes won't help.

Cal Poly graduate Haley Hansen is what some may call an influencer on Instagram.

Her account "Hungry Haley" that chronicles the healthy food she creates has over 30,000 followers.

The key to some of that success comes from covering traditional recipes and the trends.

"I also think we have a very new wave of paleo baking and gluten free baking and all sorts of things that deviate from the traditionals and the classics and I think I stand somewhere in the middle and that's what makes me standout," Hansen said.

Haley says her account started without the hopes of garnering a large audience and was surprised when she started getting recognized out in the real world.

"Weirdly enough it gave me a lot of confidence I thought I was lacking and I found a passion and I'm good at it," said Hansen.

But she cautions people, not everything you see on the app is what you think.

"You can buy a nice marble slab at Home Depot or your local hardware store for not too much money or you can buy a big roll of sticky paper off Amazon for again, not that much money," Hansen said.

This marble sticker and Styrofoam board look like Haley is cooking in a high end kitchen and the decorative linens around the food is an old tank top.

Not all influencers are as transparent as Haley and that's causing concerned parents at Laguna Middle School in San Luis Obispo to take action in support of their kids mental health.

"This came to us from our PTA. It's kind of an idea around not just how kids interact with social media but really how social media interacts with them," explained Assistant Principal, Scott Schlade.

Earlier this school year, the school's PTA paid for a viewing of the documentary "Like."

Schlade says this movie goes over several issues like the impacts social media has on our day to day lives.

"The fact that sometimes the first things kids do when they wake up is check their phones, so their own thoughts aren't even theirs - they start with their phones in the beginning of the day," Schlade said.

Some Laguna Middle School students we talked to say they've had their Instagram accounts since elementary school.

"If you look around, pretty much everyone in our grade has some sort of account," 8th grader Flannery Clausen said.

Combined, these three middle schoolers have over 1,100 followers.

They say some of their classmates feel the pressure to post all the time and keep tabs on how many likes their pictures will get.

"I've definitely looked at how much likes I have, but it doesn't affect me that much," 8th grader Cy Isaacs said.

"I've noticed whether I have more or less than other posts, but I wouldn't take my pictures down just because it has less (likes) than another one," Clausen said.

"I definitely do look at my likes but they're not going to make me feel lonely or sad about myself," 8th grader Cooper Dean said.

Even if Instagram decided to get rid of its "Like" feature, these kids say it wouldn’t make much of a difference.

"I think maybe one thing is they should get rid of the comment section and that's where a lot of the negative comments come from and can really affect someone if they're looking at that constantly," Isaacs said.

Dr. Aubrie Adams is an Assistant Professor at Cal Poly. She and her students analyze how social media impacts our lives.

"So when I'm putting out that one message that can go out to a lot of people at one time, and keeping in mind that my supervisor might see it or my coworkers might see it or my mom might see it, I'm probably going to put out messages that frame me in the best light possible," Dr. Adams said.

Adams says that sort of highlight reel mentality can lead to negative thoughts.

"That might to make someone start to feel down on themselves and "Oh my life isn't as great as someone else's." So it's probably not healthy to be comparing the worst parts of your life to the best parts of someone else's life," Adams explained.

Because of this Adams says there are pros and cons to removing likes from Instagram.

"That's great if it ends up helping people and it helps to reduce any potential damage to self esteem. We also have to think what are we losing then if people can't see quantitative likes; maybe we are losing that sense of community or losing that sense of what other people like as well," Adams explained.

It's unknown at this time if Instagram will permanently remove likes from its platform.

It's estimated there are 500 million users on Instagram every day, one billion every month.