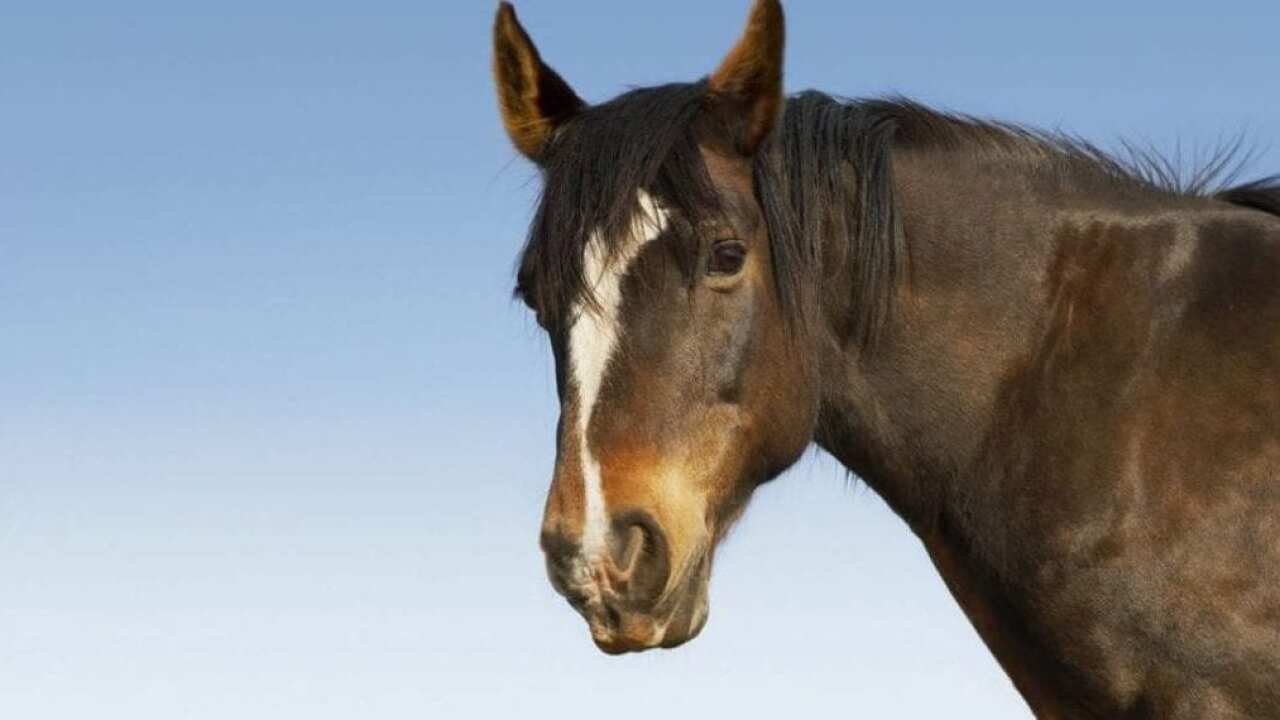 The Earl Warren Showgrounds in Santa Barbara is now taking in large animals evacuated due to the Easy Fire burning in Simi Valley.

Fairground officials said animals were reportedly en route as of 1:50 p.m. after the Ventura County Fairgrounds was at capacity.

At last check, the fire had burned 1,300 acres and was 5 percent contained.

Mandatory evacuations had been ordered.

Multiple resources from the Central Coast have been dispatched to the fire.