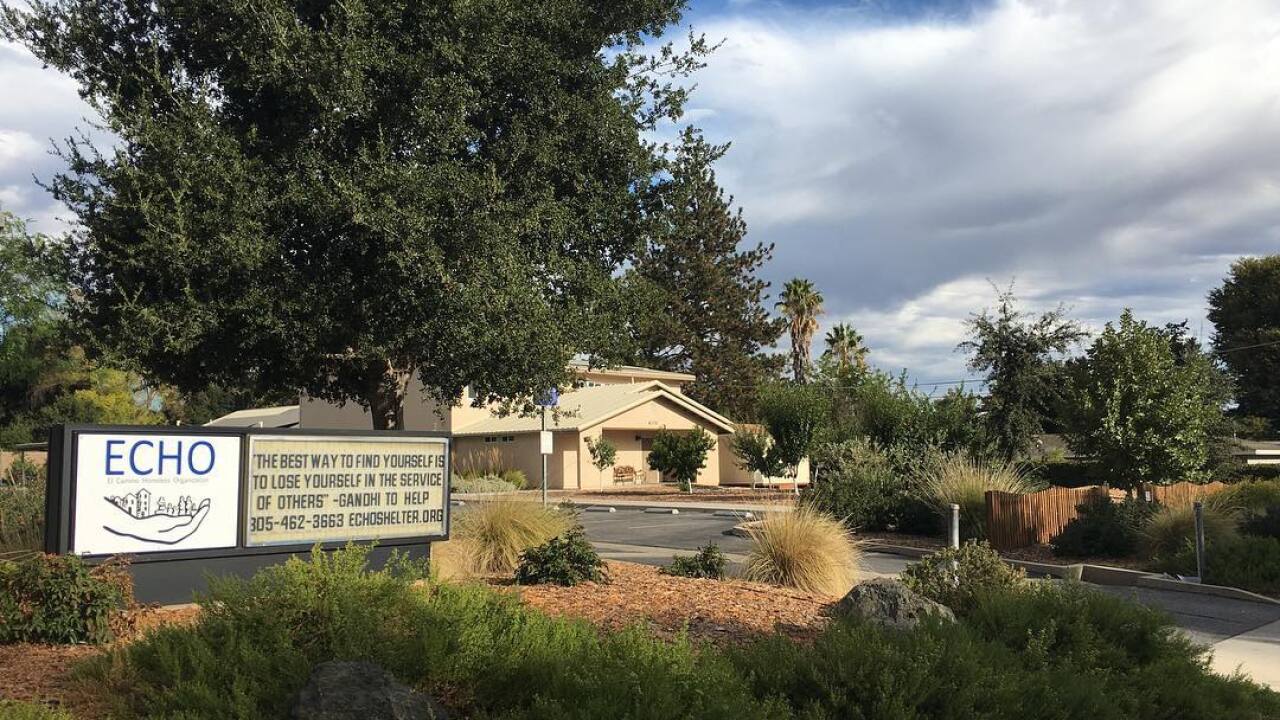 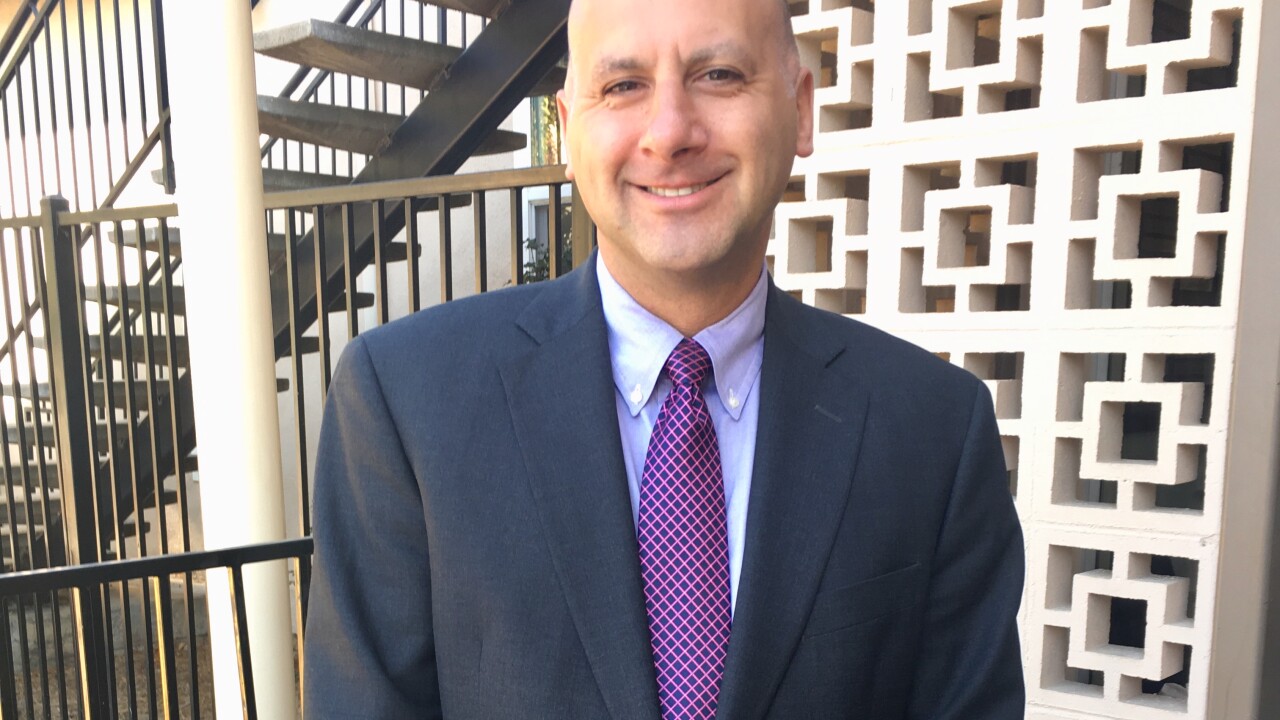 The El Camino Homeless Organization (ECHO) in Atascadero is getting new leadership to expand its services to the city of Paso Robles. The addition comes after the Paso Robles City Council decided to contract with ECHO at its October 1 meeting.

Jeff Al-Mashat will be the nonprofit’s first North County Homeless Services Director. Among his main responsibilities will be to supervise the building of Paso Robles’s First Step Homeless Navigation Center, which is set to open in spring of 2021.

Al-Mashat will also create written policies for the center and recruit volunteers.

Al-Mashat was previously the Associate Director at the San Luis Obispo Museum of Art. For more than two decades, he also worked with several homeless services and affordable housing organizations at a non-profit in Atlanta, Georgia. Some of his responsibilities included overseeing government grants and contracts and managing the operation of various facilities.