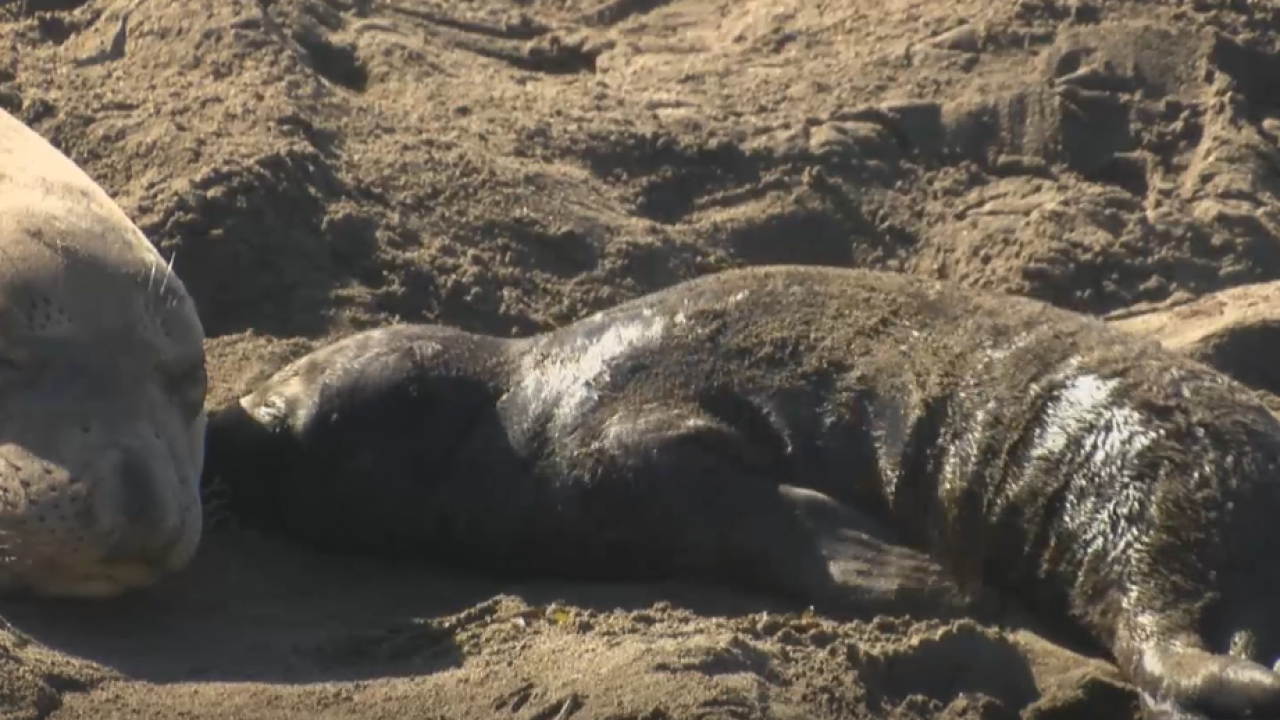 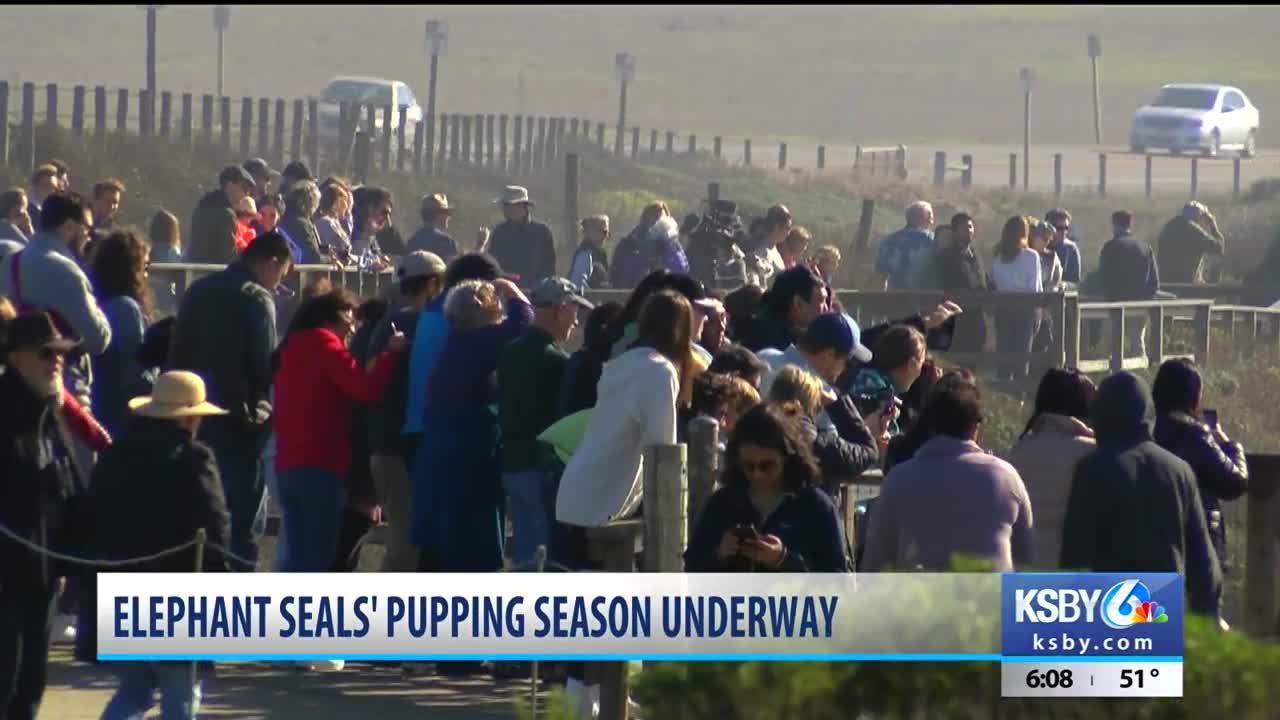 It is pupping season for elephant seals and people are flocking to the Central Coast to see these seals giving birth.

Experts say elephant seals are especially vulnerable to being disturbed during pupping season.

They say to avoid getting too close to the seals during the season, which ends in late January or early February.

People can see the elephant seals along Highway One, north of San Simeon.