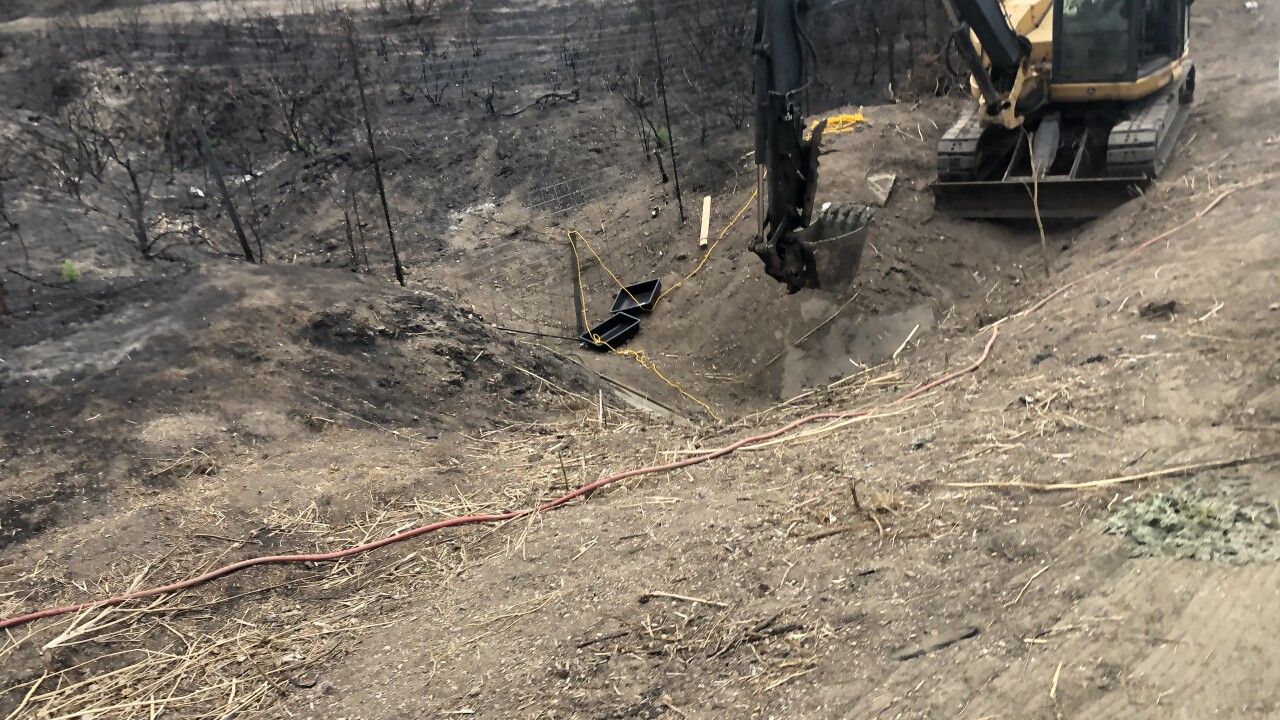 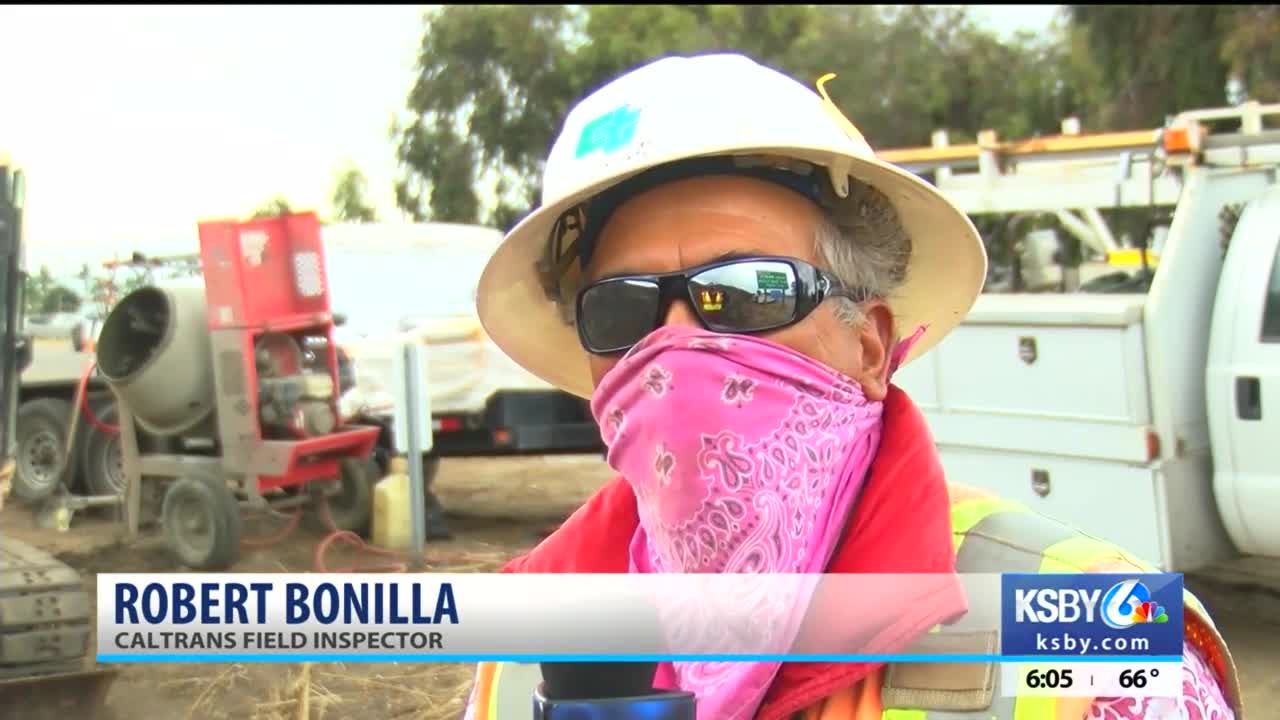 An emergency project to replace a 50-year-old pipe in a culvert in the Avila Fire burn scar area is underway.

The original pipe was 36 inches, while the new pipe is 28 inches, according to Caltrans crews.

"We have a camera crew that goes through cameras, so whenever they see a failed area, that's when we have to come in," said Robert Bonilla, field inspector for Caltrans.