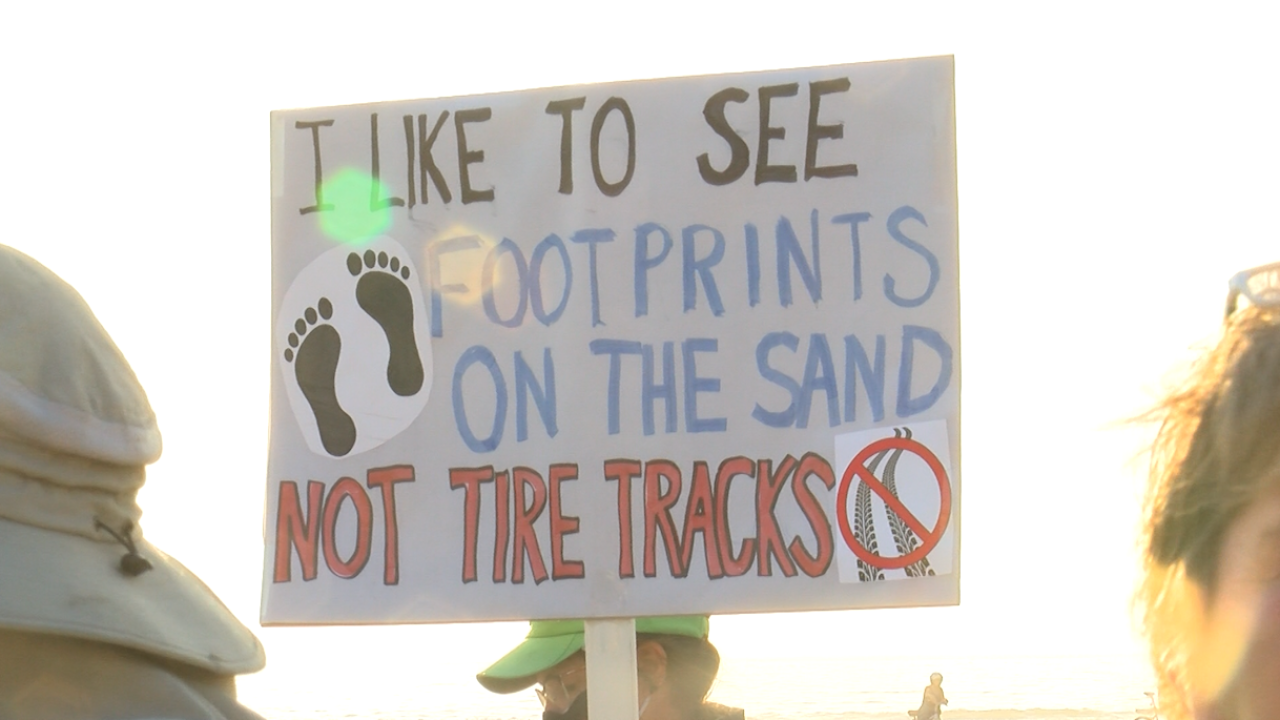 Members of the Dunes Alliance and Oceano Beach Community Association plan to attend Friday's phase one opening of the dunes. 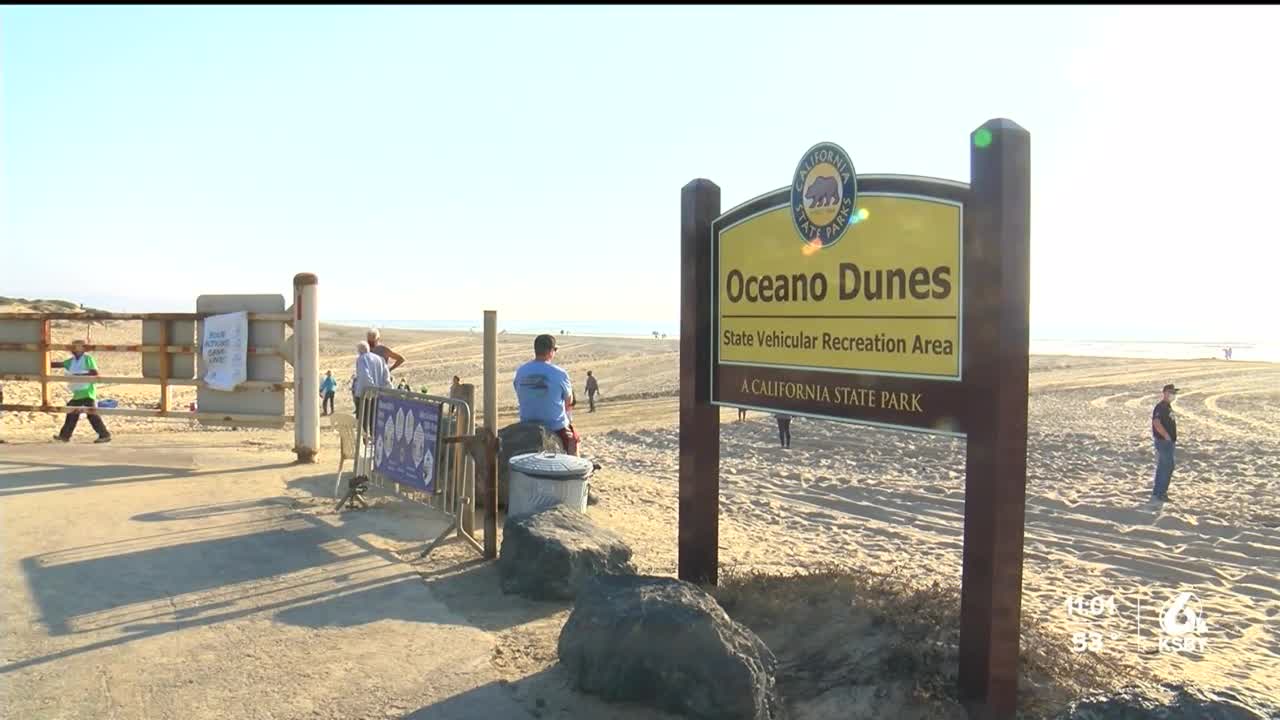 Controversy over the Oceano Dunes continued Thursday with a rally for environmental concerns on bringing vehicles back.

Organizers of the Dunes Alliance and Oceano Beach Community Association rallied at the Oceano Dunes Thursday evening, expressing their concerns over vehicles returning to the beach.

For the past 217 days, environmentalist Bonnie Ernst says her love for her backyard has grown with no vehicle access on the Oceano Dunes.

“It just has become so alive with people, it has been amazing," Ernst, a Dunes Alliance member and Oceano Beach Community Association Founder, said.

Others are ready to be back on their vehicles.

“I’m here for the opening, yep certainly want to be it’s been seven months, I enjoy it here I’ve been coming here for 40 years," Off-Roaders United Member Jim Shaw said.

The dunes closed to vehicles in late March due to COVID-19, but a phased reopening plan is set to begin on Friday.

With a large beach area, Shaw feels there is plenty of room to share.

One Oceano local says he does not see the vehicles as disrupting the beach atmosphere.

“My biggest concern is the locals won't really have a place that’s safe to go, it’s really unpleasant," she said.

Members of the Dunes Alliance and Oceano Beach Community Association say they have concerns over pollution, erosion, and endangered animals with the vehicles returning.

“There’s just so many problems," Ernst said. "It’s simply not sustainable to continue to use this in this manner.”

Both the environmental group and the Off-Roaders United Group plan to be at the Oceano Dunes Friday morning for phase one of the reopening plan.

Phase one will allow street legal vehicles such as jeeps and trucks, but "green sticker" or off-highway vehicles will remain temporarily prohibited from entering the park.

KSBY News attempted to reach out to California State Parks for comment on Thursday's rally, but have not heard back.