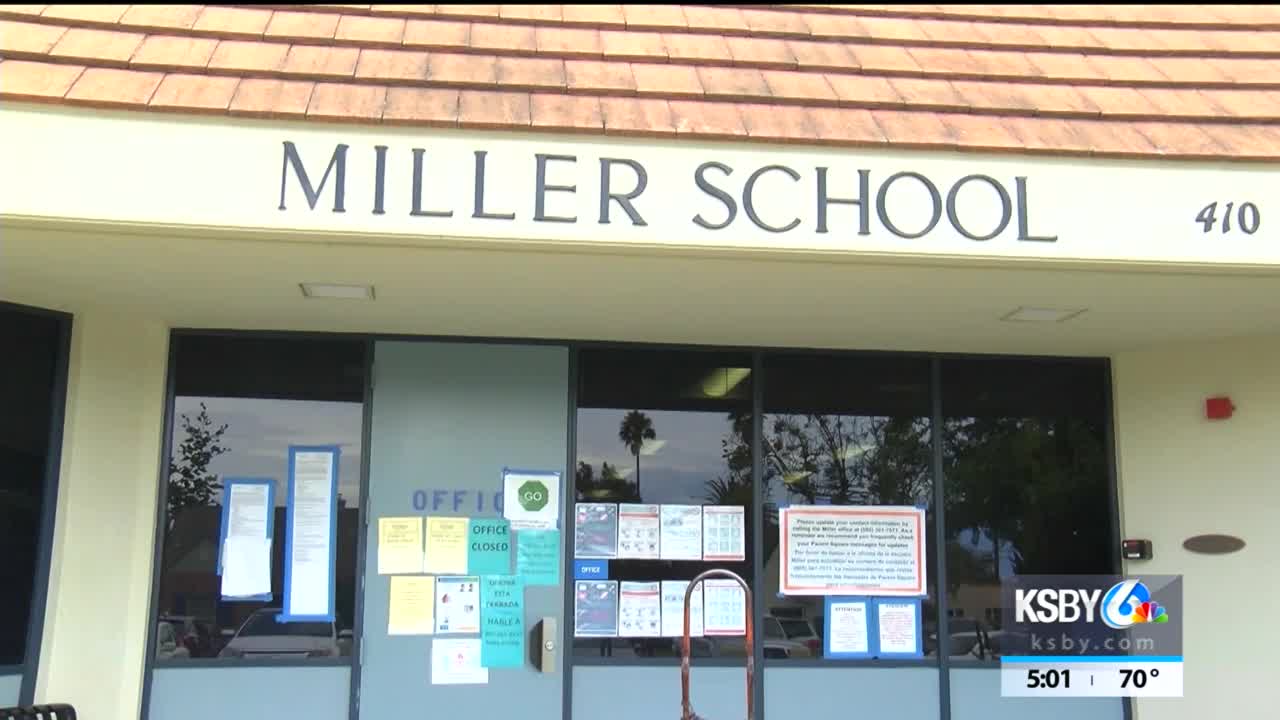 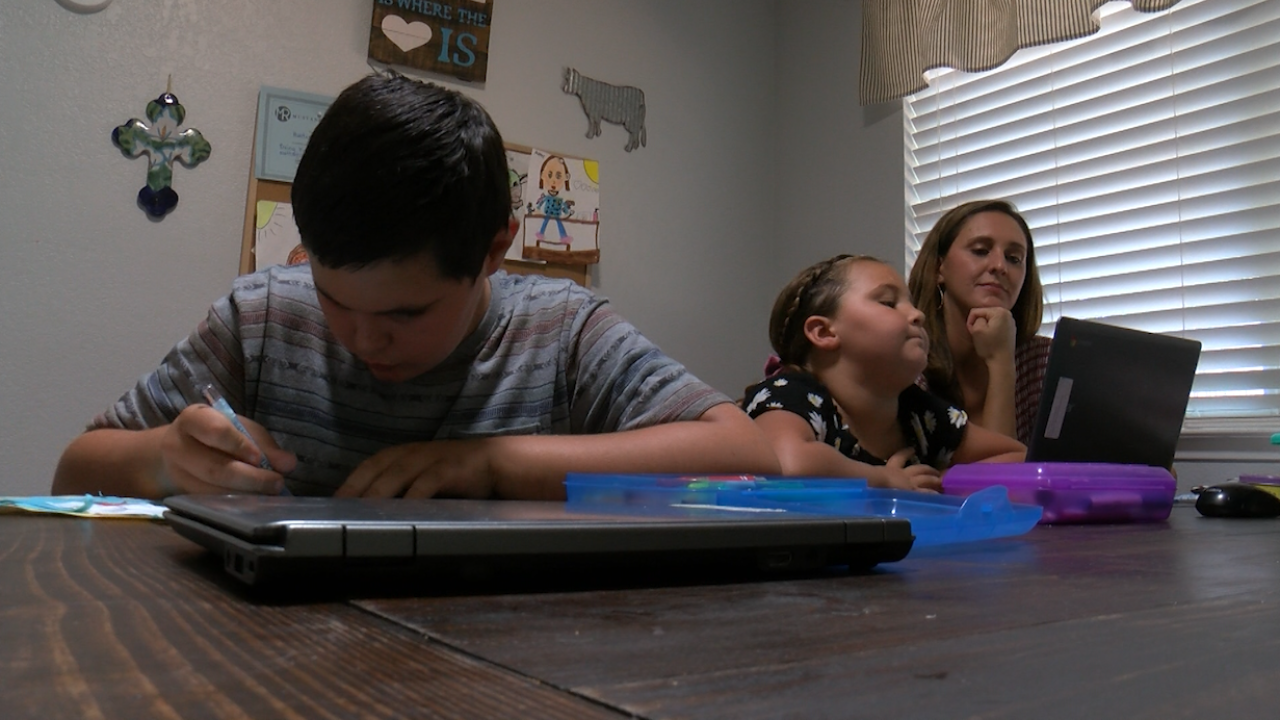 Virtual learning at home is in full swing for students across the Central Coast, but for families who have students with special needs, the lack of hands-on help has hindered some learning practices.

“Just him not getting the socialization that he’s used to and the interaction with his peers has been the hardest," said parent Brianna Beech.

Her son, Hunter, has autism and started his first year at Atascadero Middle School this year.

"He misses the team of people that help him. Now it’s kind of just me trying to do everything," Beech said.

She says her son has been able to get virtual therapies, speech assistance, occupational therapy, and adaptive physical education -- but the lack of social interaction has been a battle.

Luke Cradduck also started at Atascadero Middle School this year. He has challenges with autism, ADHD, and is intellectually disabled, which hinders his ability to speak much.

His parents say at-home learning has not been successful for Luke. Having the in-person experience, they say, is crucial for his ability to learn and pay attention.

“For special needs, for Luke, it’s just important because he’s very much self-injurious or because he doesn’t have a schedule anymore," said Michael Cradduck, Luke's father.

Occupational therapy has been beneficial for Luke, but it's a challenge to help him from home in front of a screen.

"It’s more hands-on, they hold their hand, those types of things and they can’t do that, obviously, distance learning," said Amanda Cradduck, Luke's mother.

The guidelines apply to K-12 students, including those with disabilities, students who are homeless, and English language learners, among others.

Those students would be allowed back in schools, at day camps, and in other settings in groups of no more than 14 youth and two supervising adults.

Local school districts are just starting to take a look at the new state guidance.

A spokesperson from the Santa Maria-Bonita School District says they're interested in bringing special education students to campus in small groups or one-on-one with a teacher.

"We know that in-person instruction is best for many of those students," the district's spokesperson Maggie White said in a statement to KSBY. "But we need to absolutely ensure that all safety and health measures can be implemented, that students, parents, teachers and staff members are comfortable with being on campus, and that we have a plan for providing quality instruction."

The Santa Maria-Bonita School District will be working on the pieces over the next few weeks before any decisions are made regarding changes to school for special needs students.