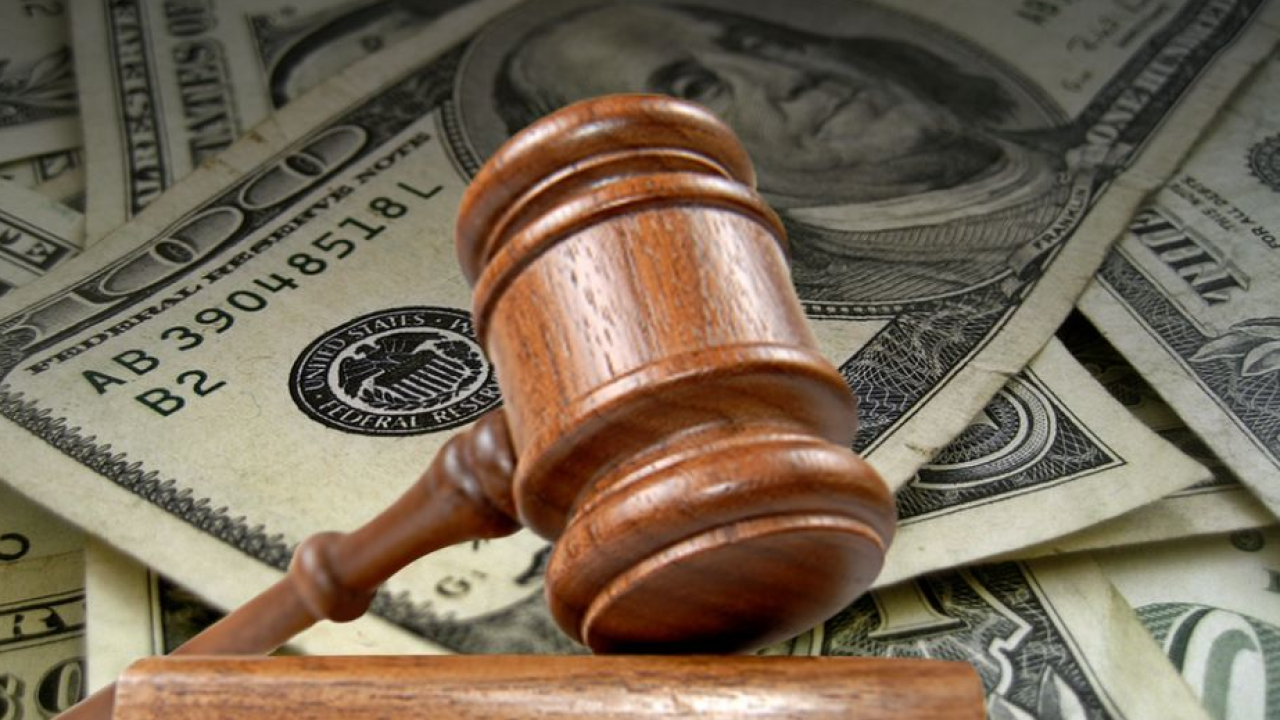 The suspects have various charges ranging from identity theft to unemployment insurance fraud, according to a county of Santa Barbara press release.

Officials said anyone who completed an application with Wolf & Associates between 2017-2020 may have had identifying information compromised and can contact the District Attorney's office at: IdTheft@co.santa-barbara.ca.us.

Milan, Bradly and Welterlen were arriagned today. Each defendant is being help on $250,000 bail. Milan and Welterlen are also being held on $1,000,000 bail in a related case.

Their hearing is on Aug. 21 in the Santa Barbara Superior Court and the investigation is still ongoing.