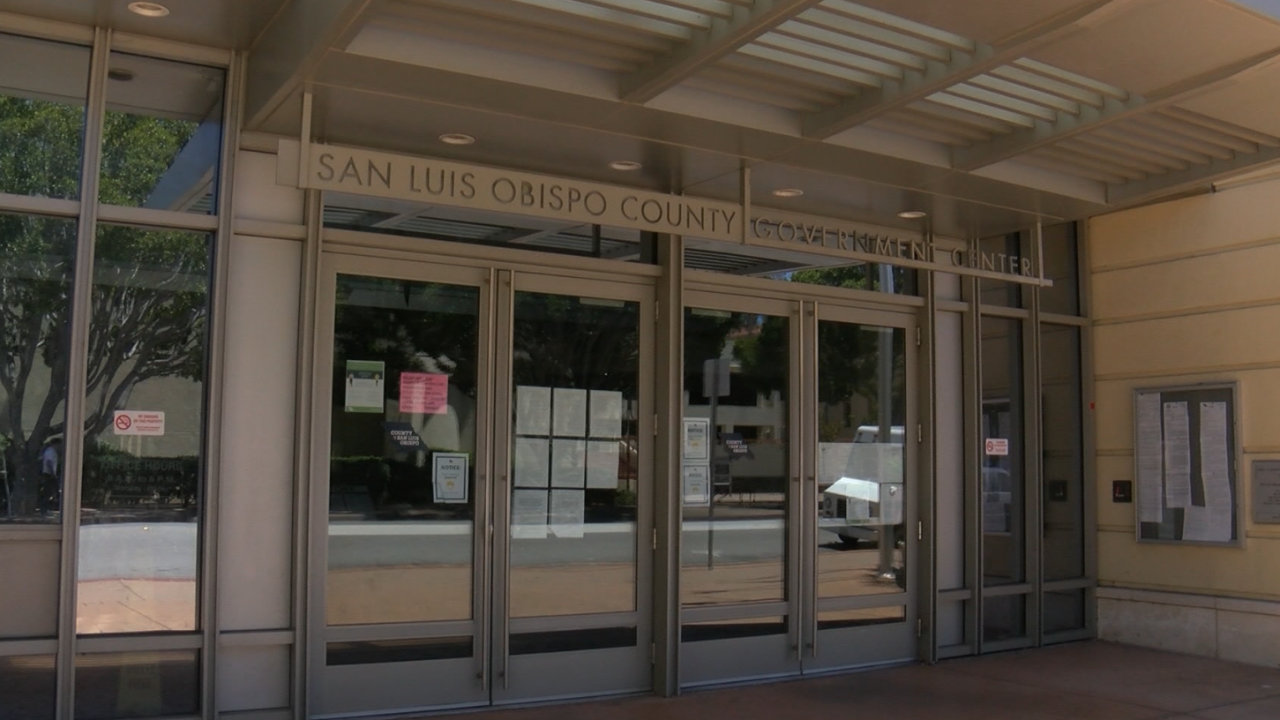 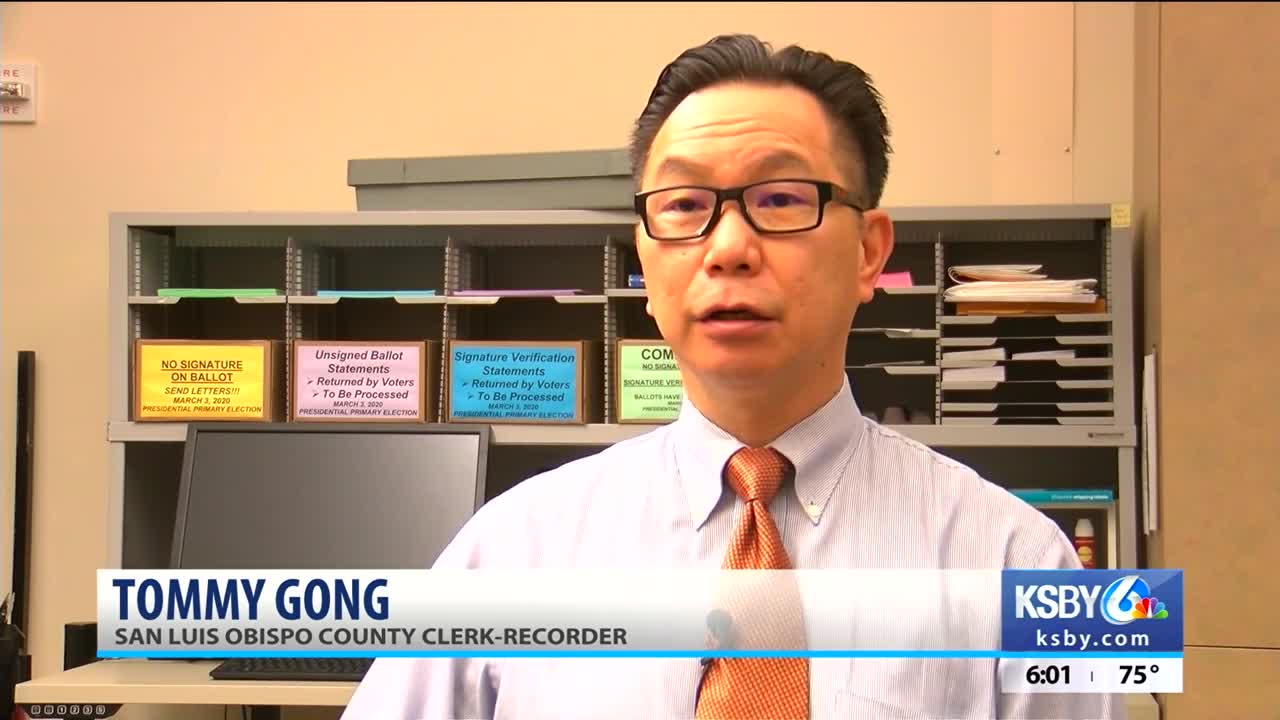 There will be fewer polling locations in San Luis Obispo County for the 2020 Primary Election come November.

The County Clerk Recorder's Office reported a 46% drop in poll workers and polling locations this year due to coronavirus concerns.

County Clerk-Recorder Tommy Gong said the Secretary of State's office has recognized the ability for San Luis Obispo County to make these changes based on COVID-19 precautions.

As a result, about 51 fewer polling locations will be implemented this fall.

"We're going to have 23 voting locations compared to our set what would typically be our 74 polls," said Gong.

Some people on the Central Coast said they are still determined to get out to the polls to vote.

Bob and Sharon Klempen say they are planning to vote-by-mail, but the San Luis Obispo couple says they fear there will be a lower voter turnout if many don't show up at the polls.

"It's important to get out there, there's a lot of stuff going on," Bob said. "We want to see if we can make a little difference."

Others think the Vote-by-Mail ballot option may be beneficial for people who are already working from home.

In May, Governor Newsom issued an executive order for county's to send mail-in ballots to all registered voters in the state due to concerns over COVID-19. Under this, all state residents would receive a mail-in-ballot for the election this year, regardless if they requested one or not.

According to county officials, about 400 workers will be staffing the polling centers. Typically, there are anywhere form 900 to 1,000 workers on Election Day.

This year, polling centers will be open for four days beginning on Saturday through Election Day on Tuesday.

More than 177,000 voters in San Luis Obispo County will receive an absentee ballot at least 29 days before the November 3rd election, according to the County Clerk Recorder's Office.

In July, the San Luis Obispo County Board of Supervisors approved a $1.4 million additional fund for voting efforts this election cycle.

Gong said this month the money, funded by state and federal grants, will be used for more equipment at the polling locations as well as the hiring and training of poll workers.