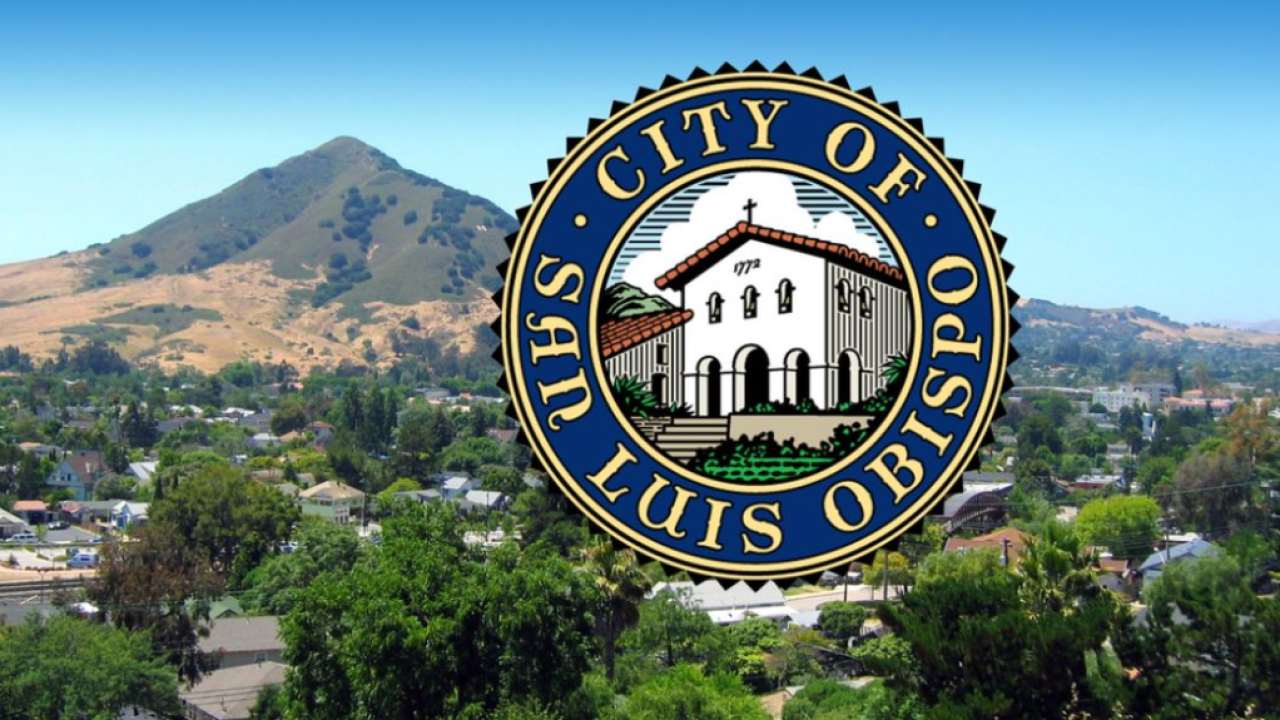 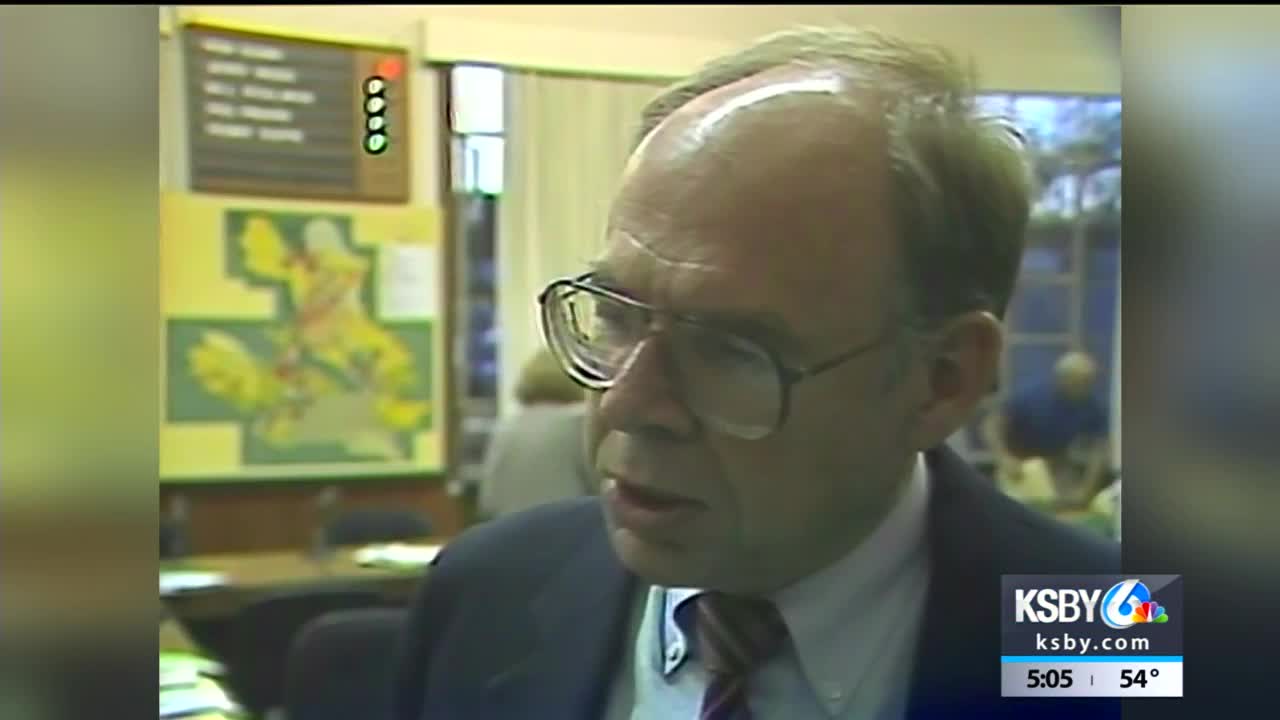 A former San Luis Obispo City Councilman who proposed the initial ordinance to ban smoking inside public places in the city has died.

KSBY has learned Jerry Reiss passed away Monday morning, a day shy of his 83rd birthday.

Reiss proposed the initial no smoking ordinance in San Luis Obispo, which passed in 1990.

No public services for Reiss, who was living in northern San Luis Obispo County, are being planned at this time.