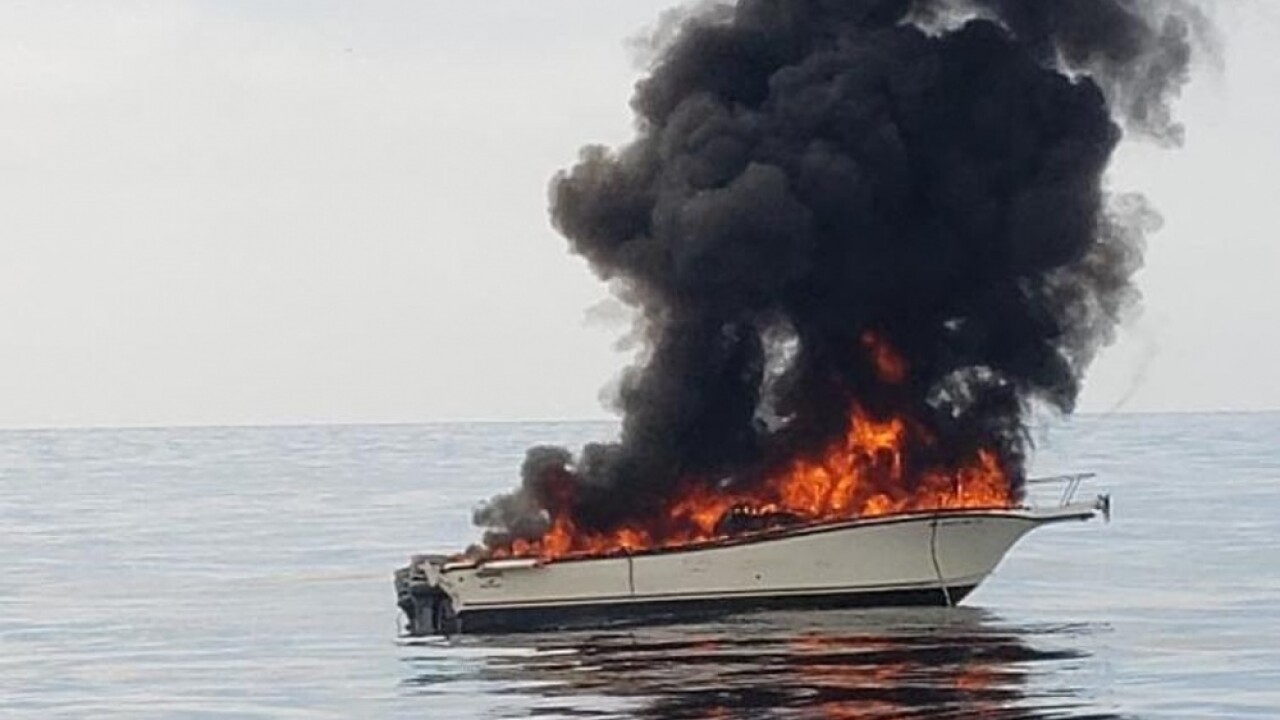 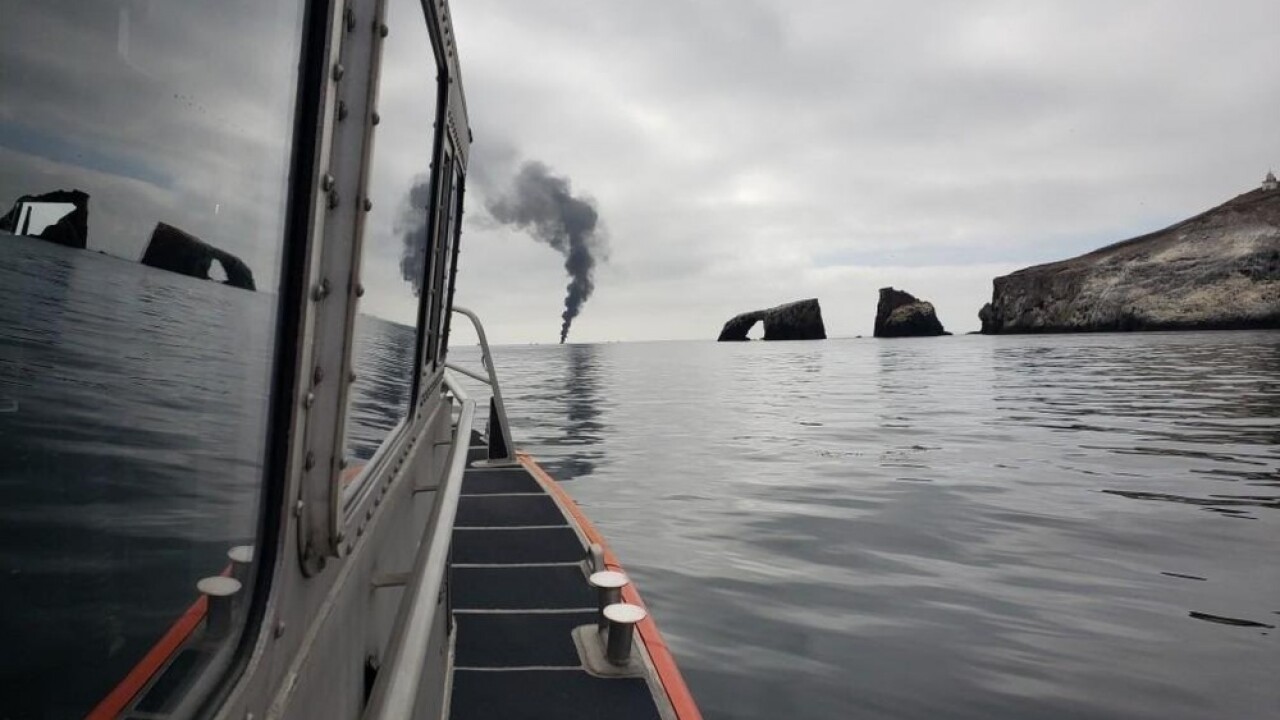 In response, a 45-foot Response Boat-Medium crew was sent to assist. While the boat crew was en route, a good Samaritan arrived and brought the four people from the burning boat aboard their own.

All four people were met by local emergency medical services personnel. One person was taken to St. John's Regional Medical Center in Oxnard. All four were reported to be in stable condition.

“This case is a testament to the goodwill that exists amongst Southern California mariners,” said Lt. Benjamin McIntyre-Coble, a command duty officer at Sector Los Angeles-Long Beach. “The immediate actions of the good Samaritan certainly saved the lives of the individuals and kept a bad situation from becoming much worse.”

A commercial vessel assistance company towed the boat back to shore.