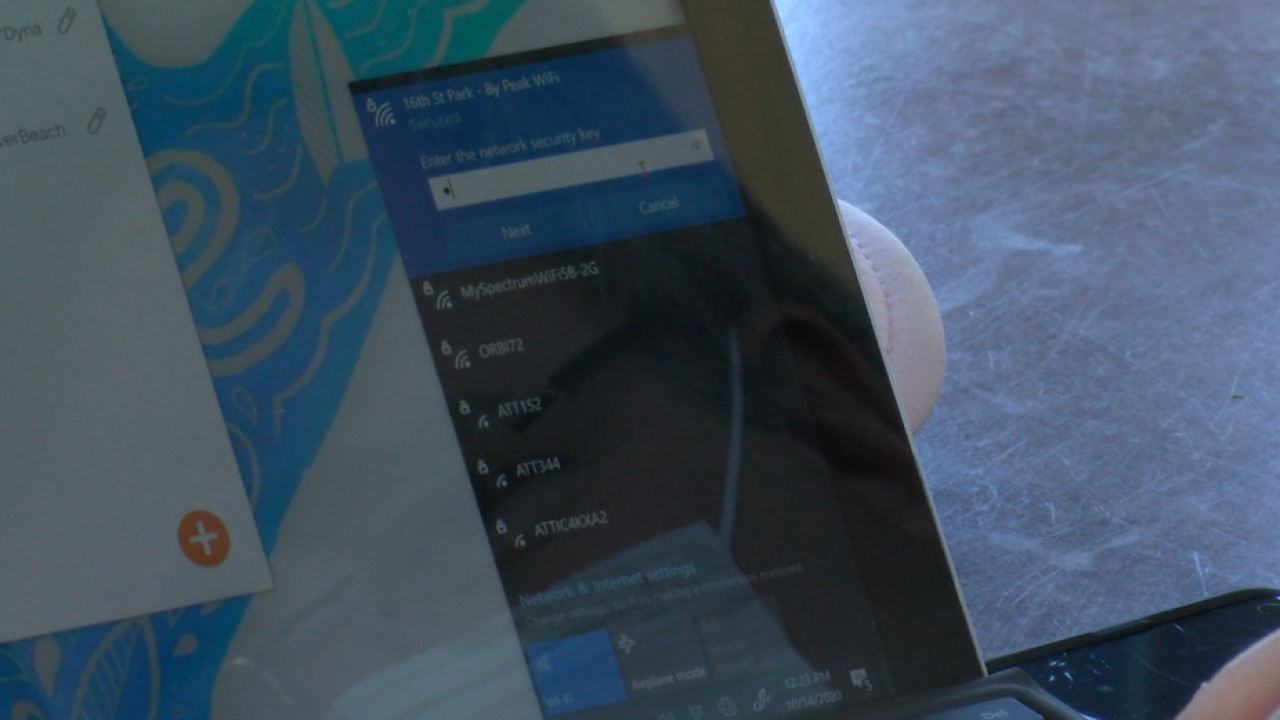 The Wifi will be available from 7 am to 7 pm at the two park facilities. 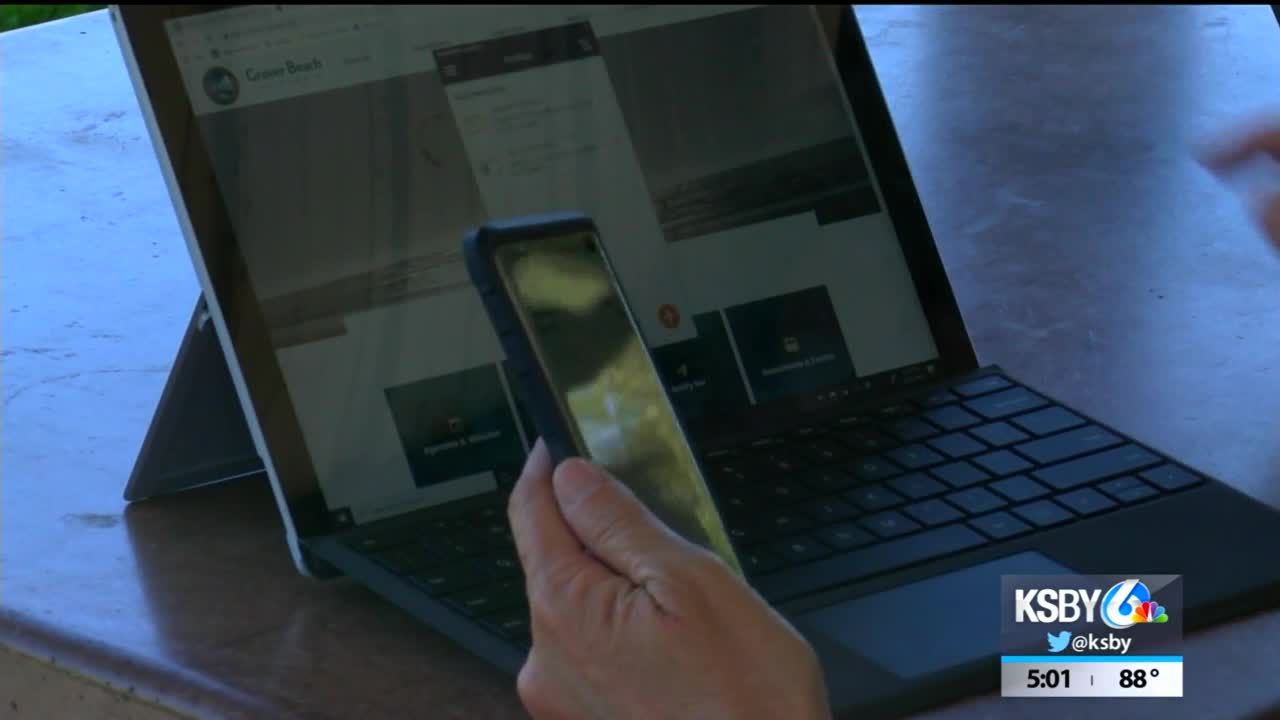 The City of Grover Beach is offering new ways for students to connect as many continue with online learning.

Two parks, 16th Street and Grover Heights, now have WiFi capabilities as part of a project in partnership with Peak WiFi and the Lucia Mar Unified School District.

“This is a way to provide a safe, secure environment at our beautiful park facilities," said Grover Beach City Manager Matthew Bronson.

The pandemic has proven internet is a necessity for students, who are having to adapt to online lifestyles.

Kosta says the speed will vary depending on the number of users on at a time and the workload they are doing, but they can hold up to about 500 people at a time.

The Lucia Mar Unified School District says it has been able to meet the needs of families, giving out more than 800 hot spots so far. Getting outside, though, gives students a break from the work indoors.

“We’ve provided as a district hot spots for them to have internet access at home, but people don’t want to stay home all the time," said Lucia Mar Director of Curriculum Projects Katie Salcido.

The WiFi service is password protected and has been provided to the Lucia Mar Unified School District which will send it to local families.

Bronson says the WiFi installation is a step toward the city's goal of improved childcare, which has become more of a key priority during the pandemic.

The WiFi service could be expanded into Arroyo Grande and Nipomo.

Third-grader Owen Shields says he's onboard, as long as the weather is to his liking.

“It’d be kind of nice and whenever we need a break, we could just go on the playground," Shields said.

Safety for students is also being taken into consideration. Grover Beach has installed video surveillance at the 16th Street Park in addition to Ramona Park and Mentone Basin Park.

“Our focus to put cameras in the parks and as well as the schools is to help make safe environments even safer," said Grover Beach Police Chief John Peters.