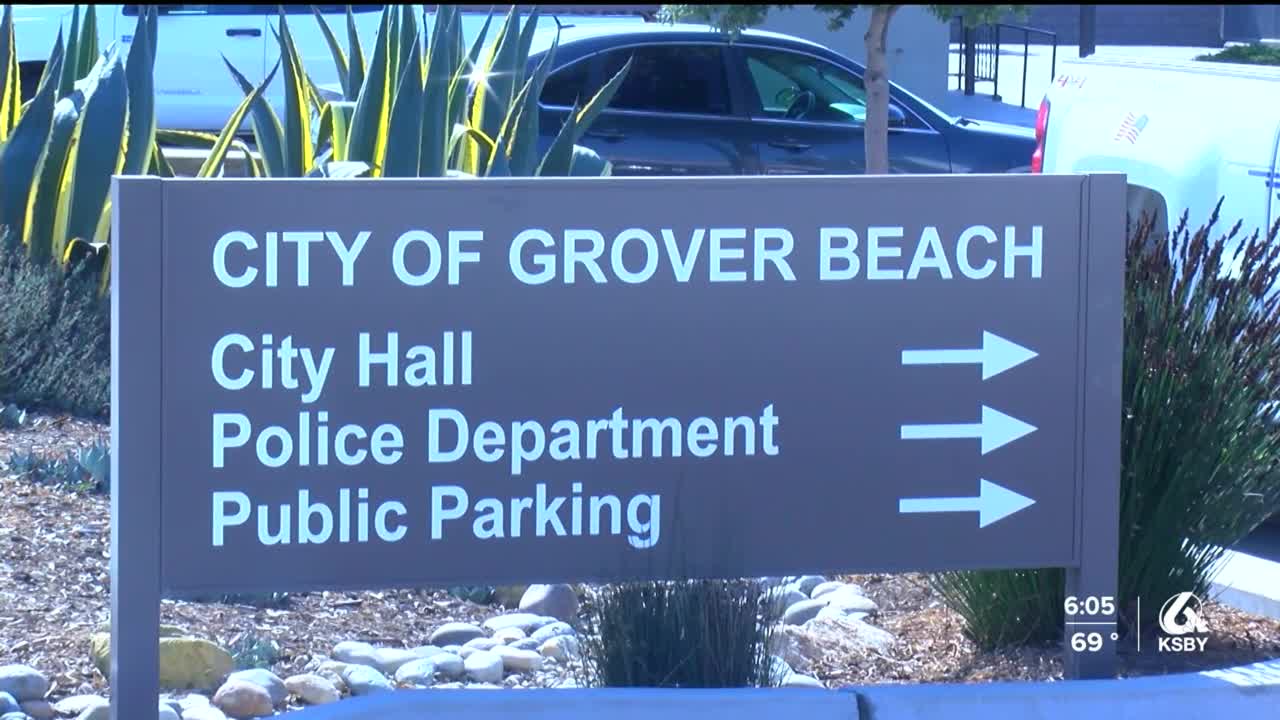 Grover Beach Police say they have seen a decrease in crime over the last year and they are attributing that to help from the community.

According to data released by the FBI's Uniform Crime Reporting Program, Grover Beach has seen a 54% reduction in violent crime.

Police Chief John Peters says the community has played a large role in this reduction.

"We attribute that to the great partnership that we have with the community," he said. "For years, we have been talking with them about how to call the police when there is suspicious activity in their neighborhood. We do get many of those calls, and often times they do pan out that the caller was reporting a crime that was in progress."

According to Grover Beach Police, from 2005-2015 on average they received about 16,000 calls per year into their call center. From 2015-2020 they averaged about 21,000 calls. Police say they believe the community calling in is one of the reasons crime has gone down.

"With the more officers on patrol and that are available, they are able to respond to other crimes and the calls for service a lot faster," Chief Peters said.

"We have been working closely with community groups to start neighborhood watch blocks, which is a great opportunity for the community to work together and be the eyes and ears of their block and helping make sure their blocks are safe," Bronson added.

Bronson also says that one challenge they have seen at the police department is staffing level.

Both the City of Grover Beach and Grover Beach Police say that social media, community engagement, and the addition of police officers to the department have helped with overall crime reduction.