Halloween's most popular costumes and candy this year 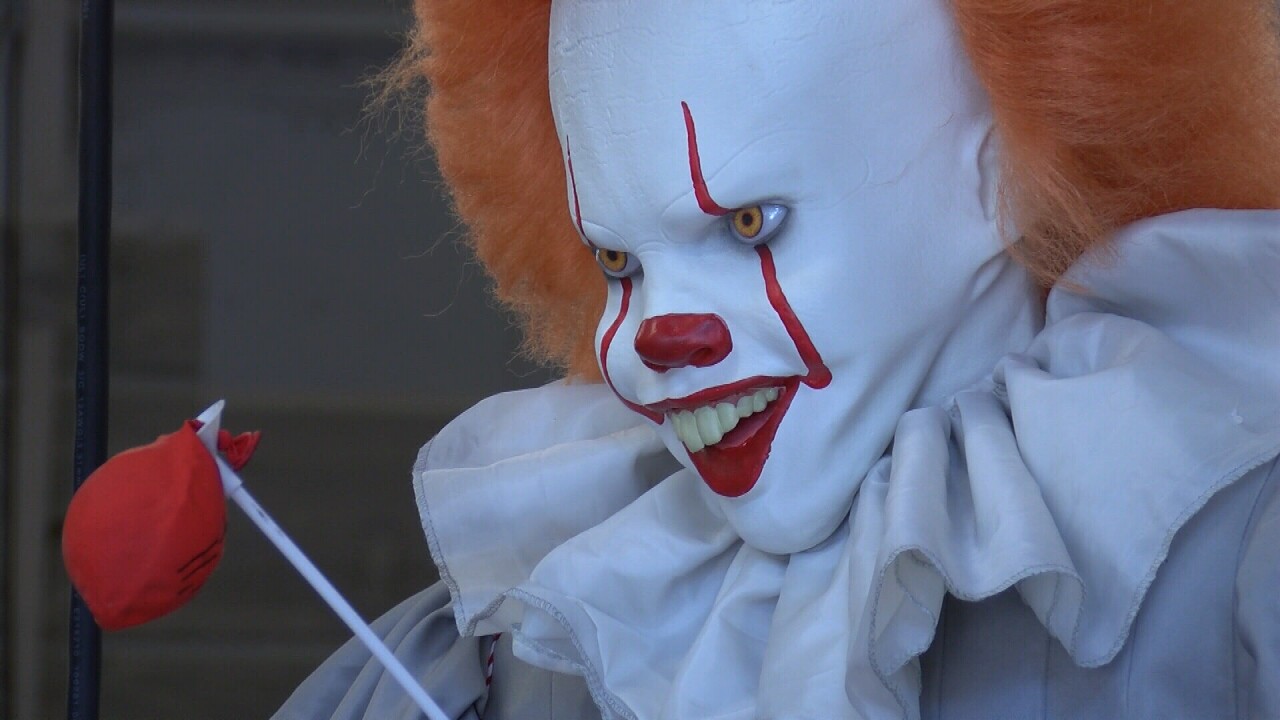 Copyright 2019 Scripps Media, Inc. All rights reserved. This material may not be published, broadcast, rewritten, or redistributed.
Ethan Fichtner
Pennywise, the clown from the movie &quot;It&quot;, is one of the most popular costumes this year. 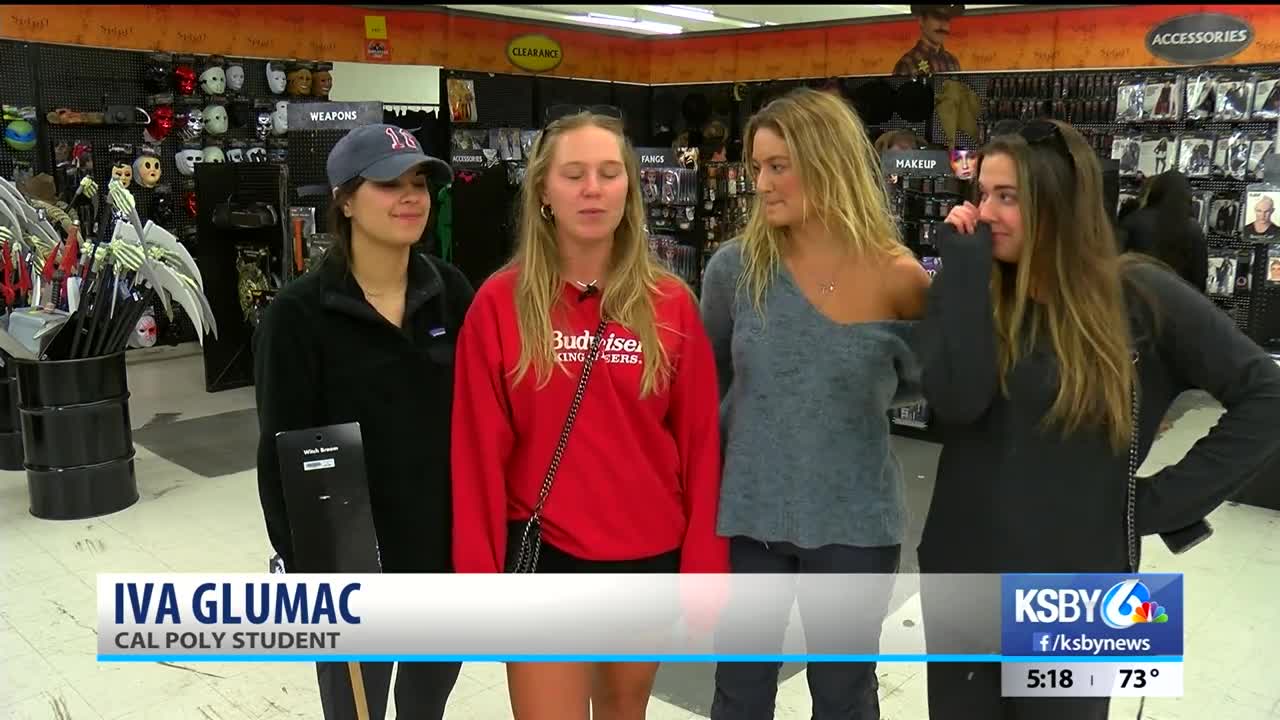 While picking out a costume for Halloween may be a whole ordeal months ahead of time for some people, for others it’s a last minute decision.

Some of the most popular costumes this year, according to Google, are the creepy clown from “It”, witches, Spiderman, dinosaurs and Fortnite-inspired characters.

KSBY caught up with some people who were choosing their costumes at the Spirit Halloween Store in San Luis Obispo.

“We’re going to be Wizard of Oz. So we have the whole gang going. And we’re picking up some stuff at the Halloween store,” said Iva Glumac, a Cal Poly student.

KSBY also asked some kids about their favorite candy, with some of the most popular answers being lollipops, M&Ms and Skittles.

Some of the most popular Halloween candies in 2019, according to a RetailMeNot survey, include M&M’s, Reese’s Cups, Kit Kats, Snickers, candy corn and Skittles.